Davy Knowles – What Happens Next 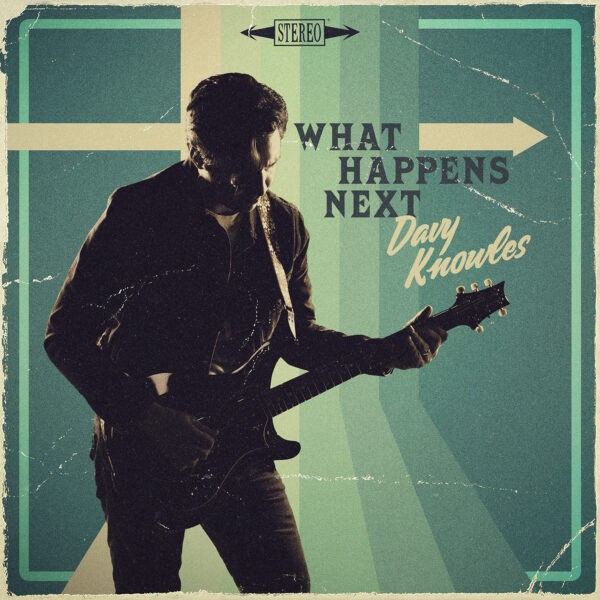 Watch the lyric video for lead single, “Light Of The Moon,”

On his aptly-titled Provogue Records’ debut, ‘What Happens Next,’ out October 22nd, roots singer-songwriter and guitarist Davy Knowles boldly steps forward with timeless and cohesive songwriting; sleek modern production; and a lyrical, play-for-the-song guitar approach informed from soul, folk, rock, and blues. The 12-song album is just as influenced by The Black Keys, Fantastic Negrito, Gary Clark Jr., as it is Muddy Waters, Junior Kimbrough, and R.L. Burnside. It is a cohesive body of work rather than a collection of disparate songs.

“When it came time to record this album, it was all about supporting the songs as opposed to ‘how quickly I can get to the guitar solo’,” the Isle of Man-born, Chicago-based artist says laughing. “I’m not a purist, and the way for roots music to stay relevant is to adapt and progress.”

Produced by Eric Corne (John Mayall, Joe Walsh, Joe Bonamassa), ‘What Happens Next’ something of a departure from Knowles’s fired-up and reverent take on blues and Americana, featuring poetic songwriting and soulfully emotive vocals that steal the show.

The 12-song body of work offers forth a peaks-and-valleys album experience winding through brawny riffs, jazzy blues balladry, and vintage soul before concluding with one of Knowles’s most personal songs released to date. Throughout it all, his guitar playing is brilliantly understated, his rhythm work is deft and dynamic.

Despite the songs on ‘What Happens Next’ featuring concise lead guitar playing, fans of Knowles’s fleet-fingered lead style fear not for the blues-rock fire still burns inside him. Knowles says: “This album taught me about restraint in terms of guitar playing. I had to reign it in to let the songs breathe, but I am looking forward to reimagining them and stretching out when we play live.”