Chris Jagger – Mixing up the Medicine 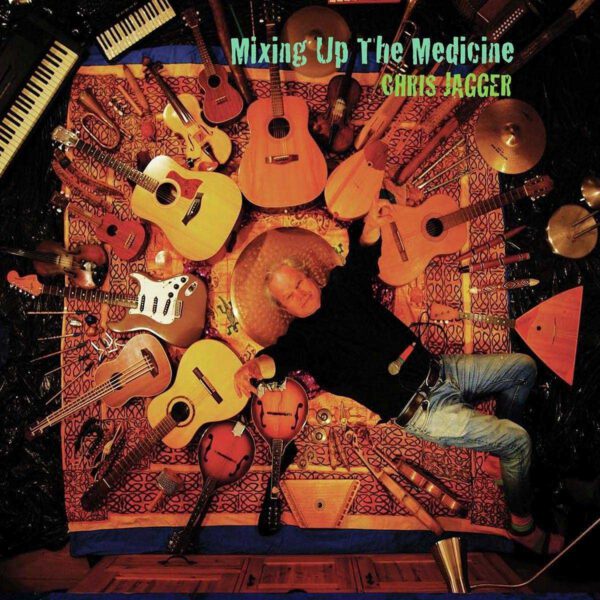 Chris Jagger is back with, ‘Mixing Up The Medicine’.

Chris Jagger’s new studio album ‘Mixing Up The Medicine’ is set for release via BMG on 10th September 2021. Recorded in a studio near Jagger’s long-standing collaborator and pianist Charlie Hart’s Lewisham home, at Jagger’s farmhouse, and down the line to each other when lockdown restrictions were in force, Mixing up the Medicine is a loose, lively 10-track collection of Jagger/Hart originals that features a hit-list of top players.

Chris used poems by early 19th century writer and physician Thomas Beddoes for three songs: the irresistible Madness-like ska-pop knees-up of the opening ‘Anyone Seen My Heart?’, the sea shanty-ish ‘Loves’ Horn’ and the voodoo soul of ‘Wee Wee Tailor’. Into Hart’s ‘jazzer’ category we can fit ‘Talking to Myself’, the New Orleans sass of lead track ‘Merry Go Round’ and the in-the-wee-small-hours croon and groove of ‘A Love Like This’. Honourable mention, too, to the comforting bluesy lament of ‘Hey Brother’, a lovely ode to lifelong fraternal bonds. 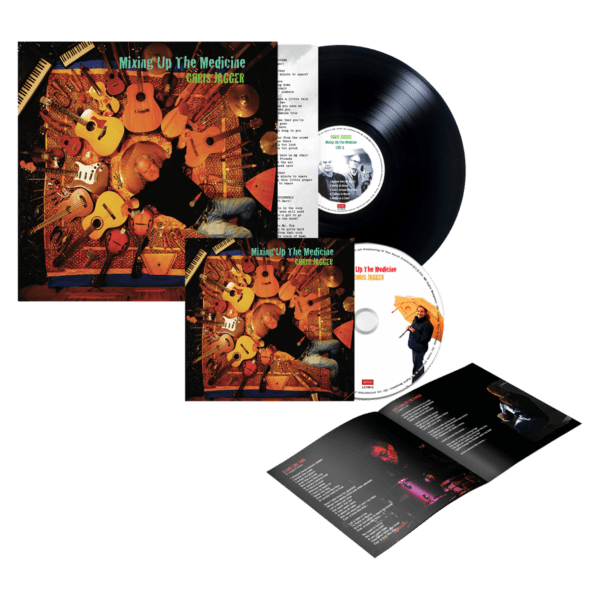