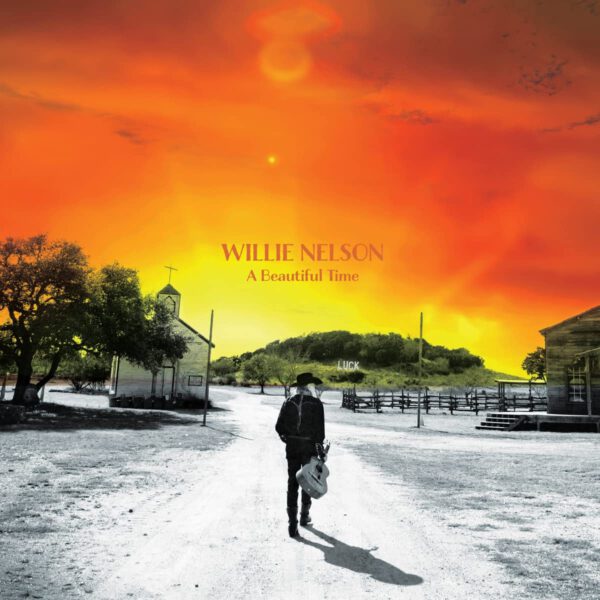 Willie Nelson just announced his 72nd solo studio album ‘A Beautiful Time’ due out on his 89th birthday on April 29. Featuring the new single I’ll Love You Till The Day I Die penned by Rodney Crowell and Chris Stapleton, the album will be available on limited edition orange vinyl.

Willie Nelson has announced a new album titled ‘A Beautiful Time’. It’s due out April 29 through Legacy Recordings to celebrate his 89th birthday that same day. Nelson is sharing the record’s lead single, I’ll Love You Till the Day I Die, today, which you can check out below.

While the majority of songs on ‘A Beautiful Time’ were co-written by Nelson and Buddy Cannon, I’ll Love You Till the Day I Die is technically a Rodney Crowell and Chris Stapleton original. The LP also includes covers of The Beatles’ classic With a Little Help From My Friends and Leonard Cohen’s 1988 song Tower of Song.

Nelson’s most recent albums, the Frank Sinatra tribute record ‘That’s Life’and the collaborative studio full-length ‘The Willie Nelson Family’, were both released in 2021. That same year, he teamed up with Michael McDonald to cover Dreams of the San Joaquin to raise money for migrant farm workers. He also covered David Bowie and Queen’s hit Under Pressure with Karen O.