Superdownhome are a duo born in June 2016. The two decide to collaborate and form a project linked to the traditions of rural blues, but also projected towards personal spaces contaminated by rock’n’roll, country, folk and punk.

Seasick Steve and Scott H. Biram are the artists they draw inspiration from. Inspired by Seasick Steve they decide to use tools like Cigar Boxes and Diddley Bows. From Scott H. Biram, they adopt the minimal approach and the mix between soft and wild mood.

Superdownhome’s new record is called ‘Blues Pyromaniacs’ – It was recorded in New Orleans in January 2020 and produced by Anders Osborne. “Then the virus stroke and we, consequently, had too much spare time and idle hands are the devil’s tools, so we’ve constantly been working on the tracks for almost two years.

That’s the reason why the record is going to be released in two very different versions: the vinyl edition contains the original US recordings, the cd/digital version contains four extra tracks.

It has been mixed in Italy in a very different way and the mastering has been made by Brian Lucey (The Black Keys/Arctic Monkeys/Royal Blood). And, last but not least, there are two very special guests: Mike Zito on two of the tracks and Bombino on another. 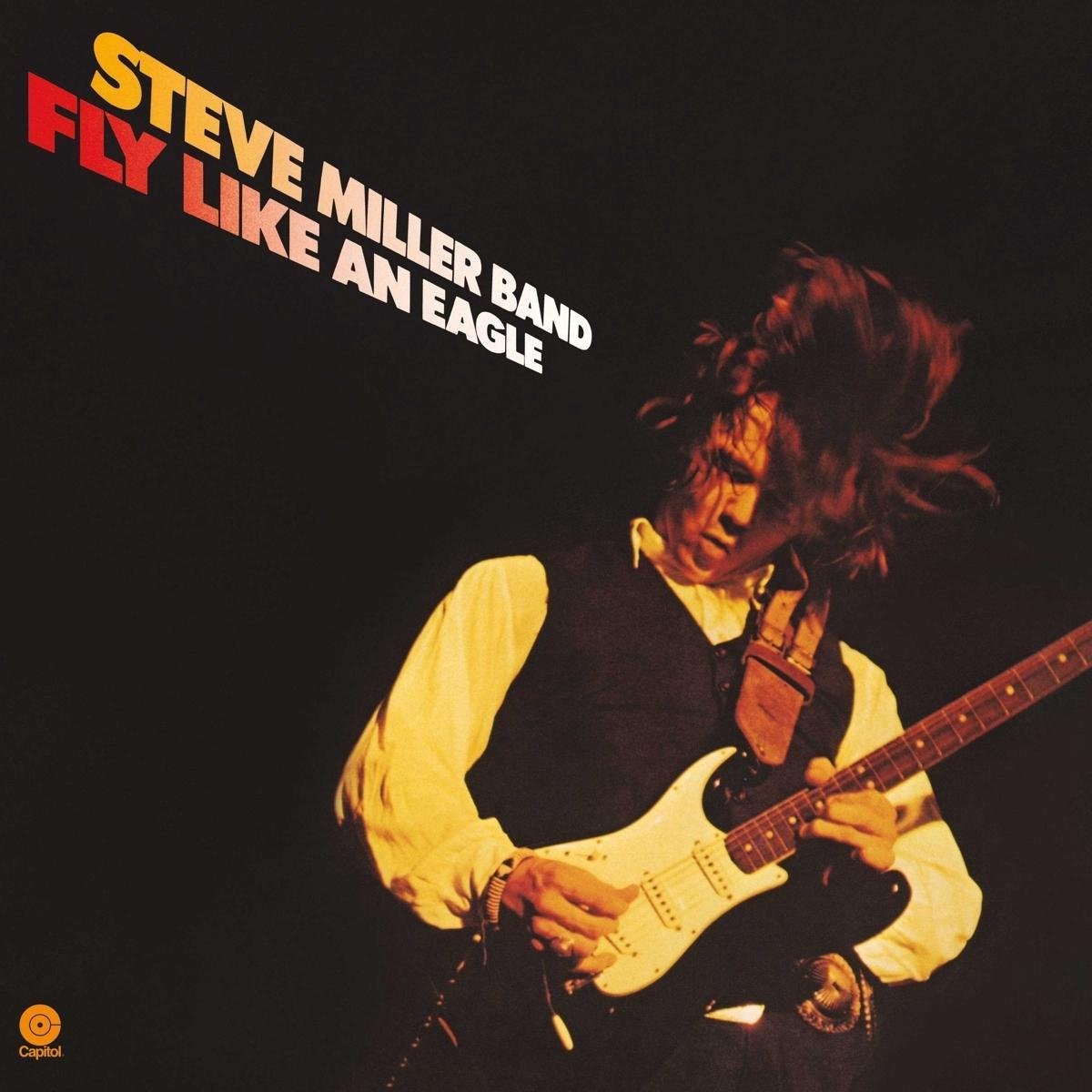 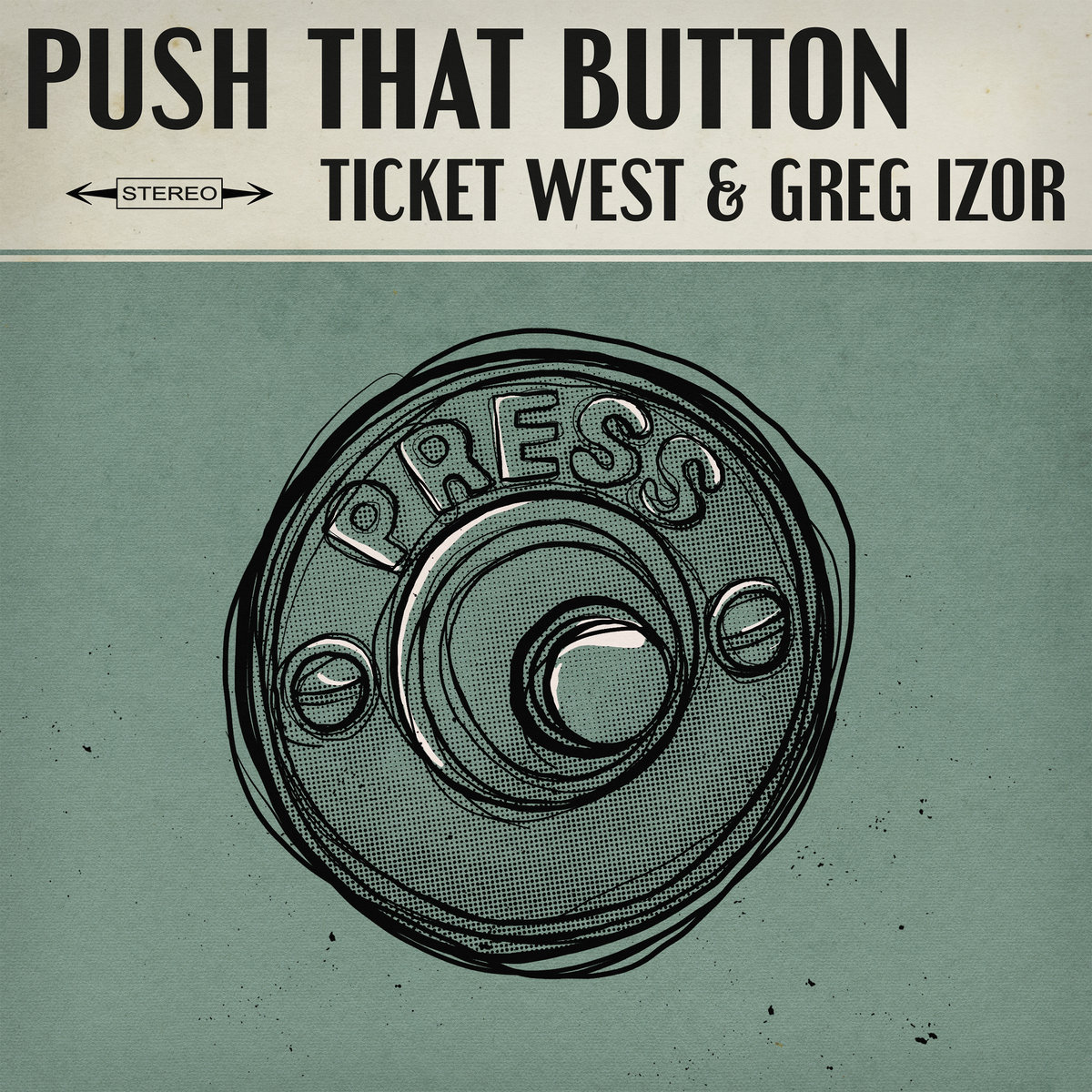