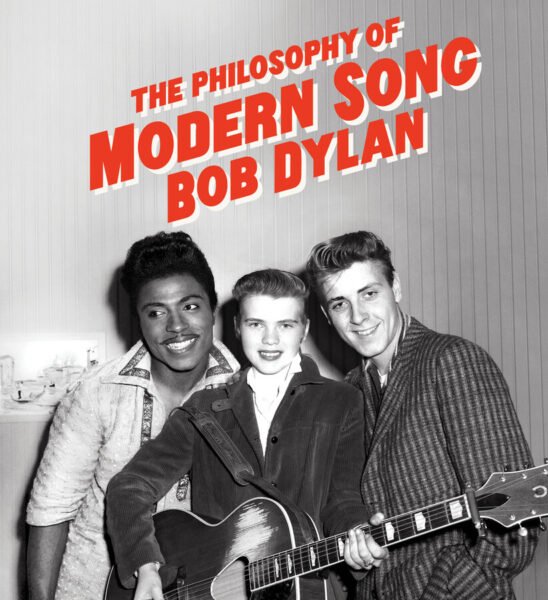 The Philosophy of Modern Song is Bob Dylan’s first book of new writing since 2004’s Chronicles: Volume One — and since winning the Nobel Prize for Literature in 2016.

Dylan, who began working on the book in 2010, offers a masterclass on the art and craft of song-writing. He writes over 60 essays focusing on songs by other artists, spanning from Stephen Foster to Elvis Costello, and in between ranging from Hank Williams to Nina Simone. He analyses what he calls the trap of easy rhymes, breaks down how the addition of a single syllable can diminish a song and even explains how bluegrass relates to heavy metal. These essays are written in Dylan’s unique prose. They are mysterious and mercurial, poignant and profound, and often laugh-out-loud funny. And while they are ostensibly about music, they are really meditations and reflections on the human condition. Running throughout the book are nearly 150 carefully curated photos as well as a series of dream-like riffs that, taken together, resemble an epic poem and add to the work’s transcendence.

In 2020, with the release of his outstanding album Rough and Rowdy Ways, Dylan became the first artist to have an album hit the Billboard Top 40 in each decade since the 1960s. The Philosophy of Modern Song contains much of what he has learned about his craft in all those years and, like everything that Dylan does, it is a momentous artistic achievement.

Bob Dylan has released thirty-nine studio albums, which collectively have sold over 125 million copies around the world. He won the Nobel Prize in Literature and has been awarded the French Legion of Honor, a Pulitzer Prize Special Citation, and the Presidential Medal of Freedom, the country’s highest civilian honour. His memoir, Chronicles: Volume One, spent a year on the New York Times bestseller list. 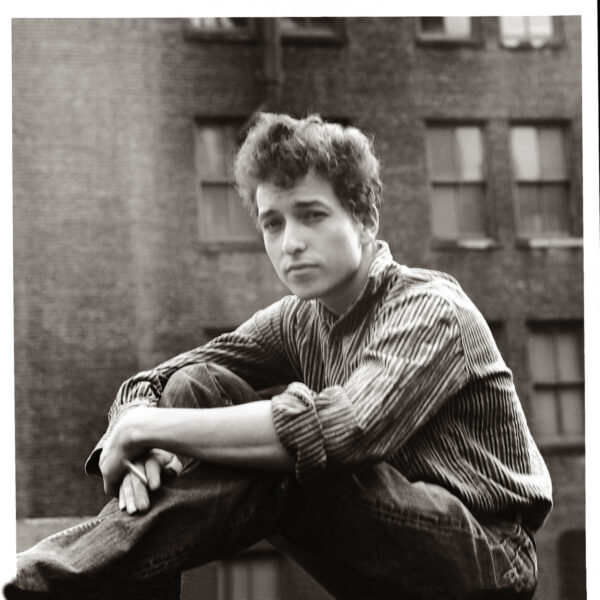