TAKEN FROM THE NEW ALBUM
“WRECKAGE VOL. 2”
RELEASED BY KTBA RECORDS ON SEPTEMBER 30, 2022

“Old Hotel Room is about the loneliness of being on the road,” says the Wreck’s lead singer and guitarist Robert Jon Burrison.

“It’s about thinking about the one you left back home, and the struggle that one can have out there, in an old hotel room.”

Wreckage Vol. 2 is a collection of exclusive in-studio and live concert performances recorded from 2020 – 2022.

The new album is a representation of a truly remarkable career spanning collection of tracks including brand-new song debuts, fresh versions of fan favourites “On The Run” and “Cannonball,” hot-off-the-press live recordings of The Wreck’s critically acclaimed, searing 2022 singles, “She’s a Fighter” and “Waiting For Your Man” and an incredible rendition of The Band’s “The Weight.”

The new original songs on the album include “Old Hotel Room” and “Dark Roses” which recorded at the legendary Sunset Sound in Los Angeles.

Wreckage Vol. 2 captures all the energy and excitement that Robert Jon & The Wreck generate every time they perform to their growing fanbase. 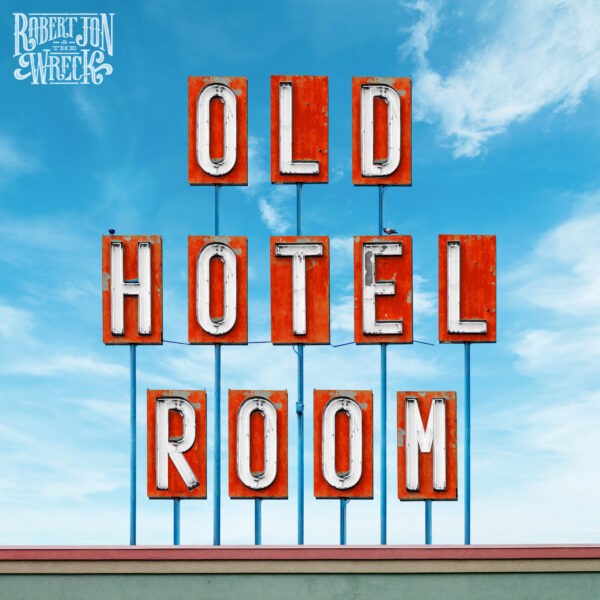 Bluestown Music10 hours ago
Who Are You: Barrence Whitfield & The Savages