‘Steel On The Strings’ is a heartfelt acoustic song which presents some of life’s struggles against its joys, particularly from Thomas Oliver’s perspective. One of the joys is, of course, “the sound of the steel on the strings”, something for which he is internationally recognised as one of the best. The song also pays tribute to his grandfather who recently passed, after a rich and 97-year-long life in which he served in the military as one of the infamous Rats of Tobruk, who held the Libyan port of Tobruk against the Afrika Corps, during and after the Siege of Tobruk in World War II.

“Ever since I first heard it for the very first time, I have loved the sound of slide guitar. It’s like the human voice; expressive, imperfect, and not restrained by the division of semitones. During the process of this album, I had used Weissenborns and lap steels texturally in other songs, but had not yet featured the slide guitar, so it was only natural that this song fell into place. I wanted the resonator slide sound, but I didn’t have one in Europe. I tried many ways of borrowing one, but it turns out they’re very hard to find in Germany and Holland! So I ended up buying one so that I could have exactly the sound I had in mind. So if anyone in Germany or Holland needs a squareneck reso, I’ve got one! Haha.” 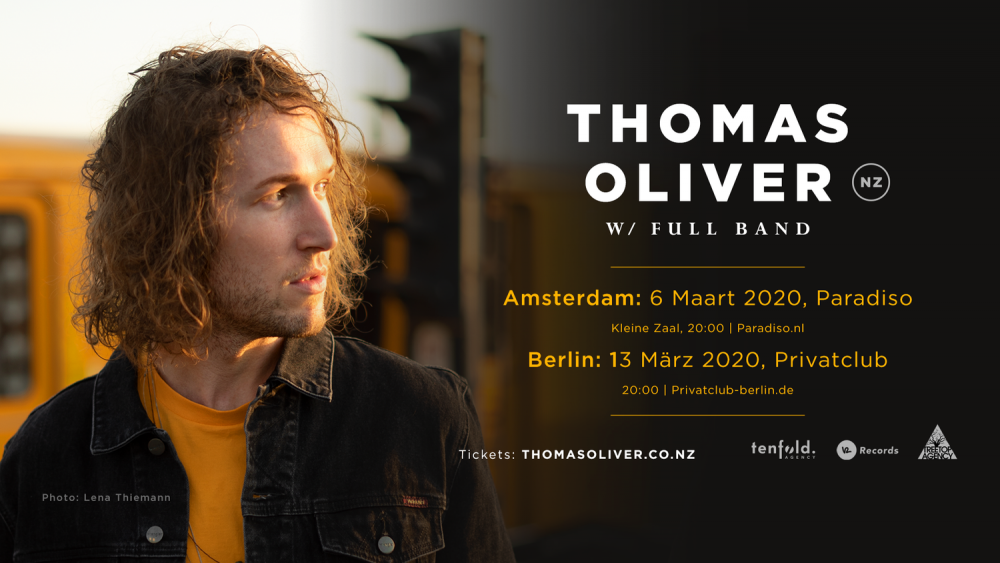