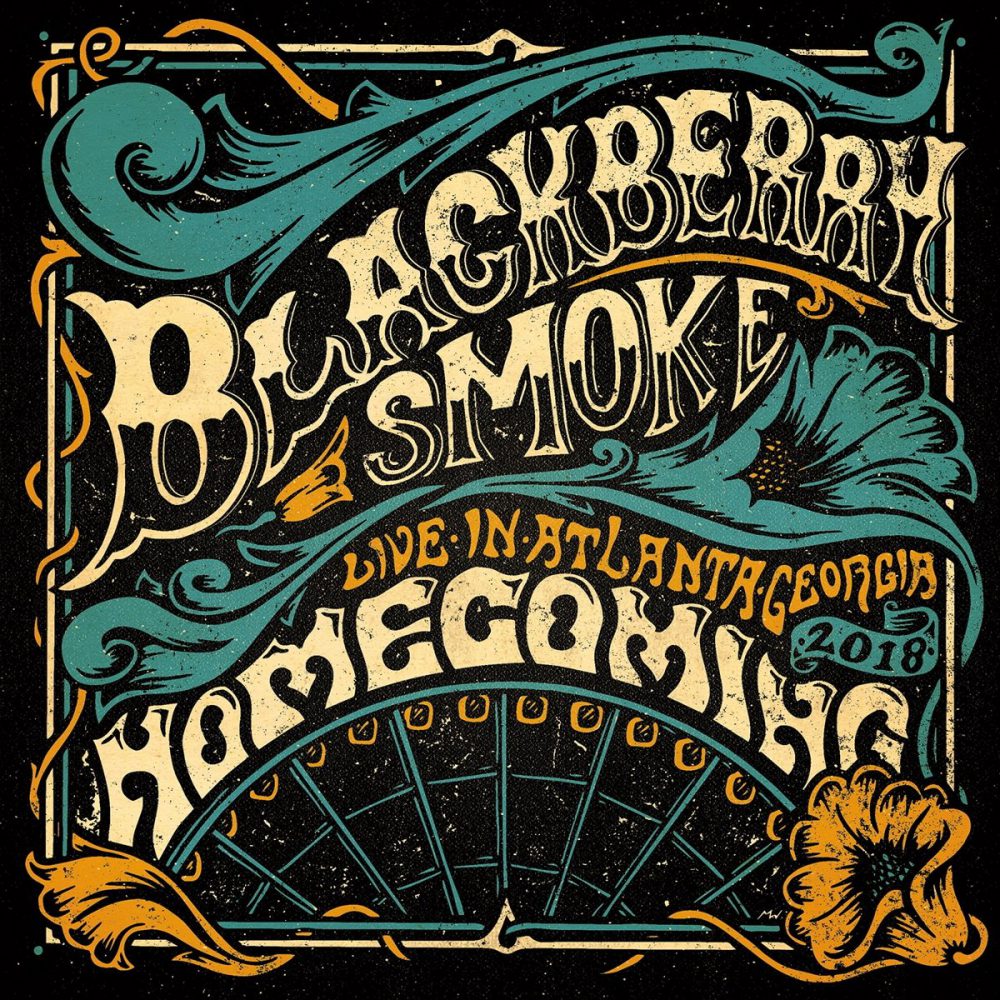 “Homecoming (Live In Atlanta)” is the brand new live album from the Kings of Southern Rock, Blackberry Smoke, Recorded in their hometowm at the famous Tabernacle venue, the album is available as a triple vinyl set, a double CD and a WEBSTORE EXCLUSIVE 2 DVD set.

Each copy of the CD, DVD and vinyl comes with an exclusive Blackberry Smoke guitar plectrum with the three legged rooster design. The CD version features three exclusive bonus tracks, “Up The Road”, Payback’s A Bitch” and “Space Captain” (Joe Cocker cover). Meanwhile the vinyl edition is available in three different colours, each EXCLUSIVE to this store.

Of the project, lead singer Charlie Starr shares, “We are really excited to have everyone experience an Atlanta Homecoming show at the Tabernacle. With this live album and film, we tried to capture that special energy. We feel that Homecoming lets you hear and see how much fun we have at those shows.”

The live album features songs from across the band’s acclaimed career, including several from their latest full-length album, “Find A Light”, as well as the band’s previous releases “The Whippoorwill”, “Holding All The Roses” and “Like An Arrow”, all of which are also available on CD and vinyl from our store.

Known for their electric live shows, the band wll continue to tour extensively this fall across the US, before returning to the UK for a prestigious support slow at London’s Wembley Arena with Tedeschi Trucks Band. 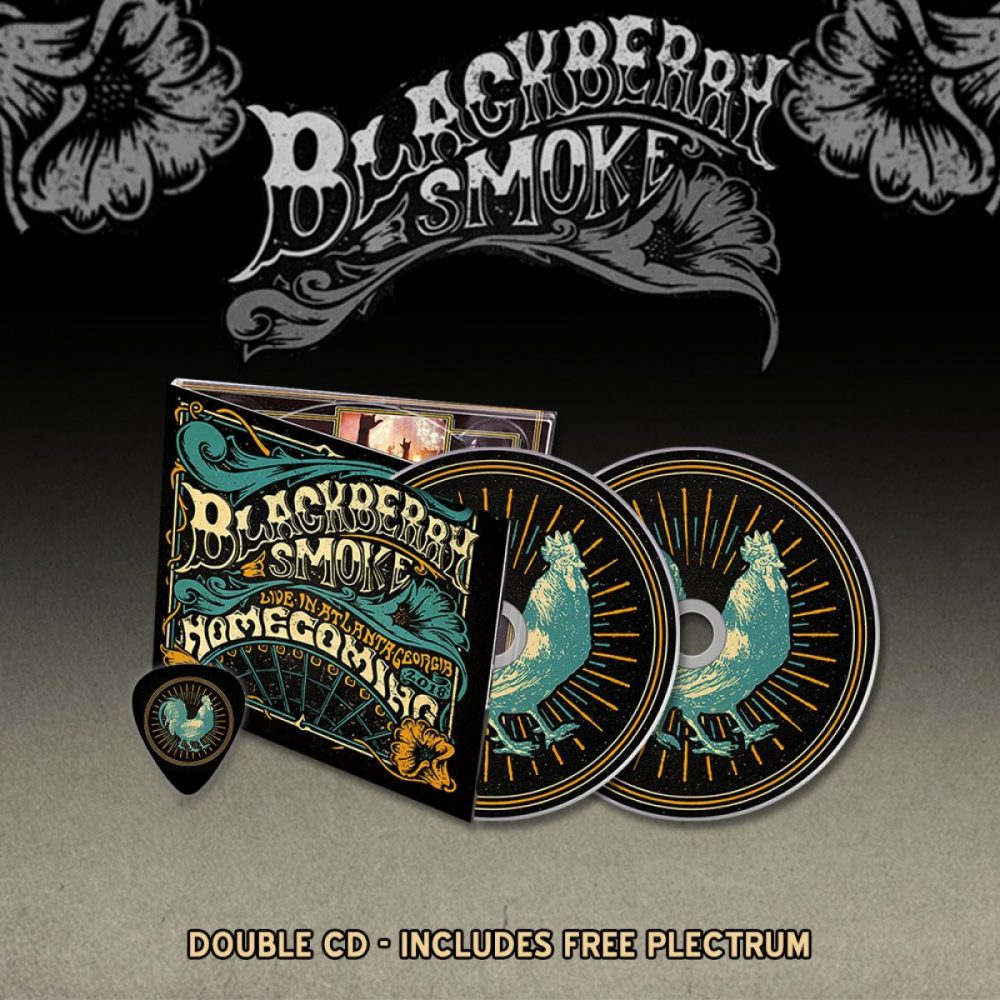