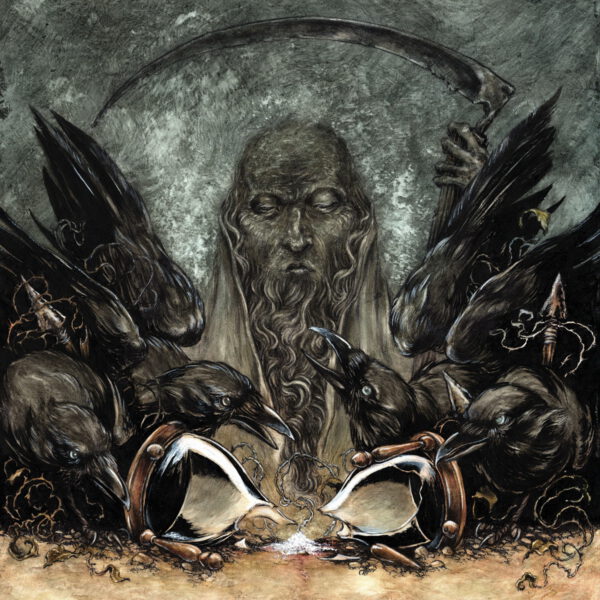 In 2004 Jake’s brother Pete was introduced on second guitar and soon after, a five song demo was recorded at a local college radio station. Shafer soon departed and was replaced by Mike Hoke on drums and a new demo, Sunlight Shines, and a split 7″ with VOG were recorded. Seaman and Hoke parted ways with the band at the end of 2004 and were replaced by bassist Nick Crabill and drummer Nic McInturff (Napking, Stifling). This line-up recorded the eponymous debut album, which was released by Ric Bennett of Starchild’s Twin Earth Records.

In early 2006 ​VALKYRIE ​again parted ways with its rhythm section and recruited current bassist Will Barry-Rec (Hit by a Hearse, Accursed Dawn) and drummer Gary Isom (Spirit Caravan, Pentagram). This lineup played numerous festivals throughout the United States, including the final Emissions from the Monolith Fest in Austin, Texas, and the long-running Stoner Hands of Doom festival in Phoenix, Arizona. Isom and VALKYRIE parted ways in mid 2007 and they recruited veteran drummer Warren Hawkins (Big Dixie, Devil Take The Hindmost, Mass Sabbath).

In 2008, ​VALKYRIE ​released their second album,​ Man of Two Visions ​ on the band’s own label, Noble Origin. Kreation Records, of Seattle, Washington, released both the ​S/T ​ and​ Man of Two Visions ​ on 12″ vinyl in 2007 and 2008. In July of 2010 Meteorcity Records re-released both the ​S/T ​ and​ Man of Two Visions ​ albums in CD format. In March of 2012, Alan Fary (Earthling, Lost at Sea) joined the band on bass.
In 2015, ​VALKYRIE ​released their Relapse Records debut album ​Shadows ​ ! Jam packed with harmonized leads, rich solos and melodic, blues-based riffs, ​VALKYRIE ​sound like the perfect blend of American style doom rock bands like Pentagram or Spirit Caravan and classic hard rock like Thin Lizzy, Wishbone Ash, and Deep Purple. ​Shadows ​ is the perfect summer heavy rock record! 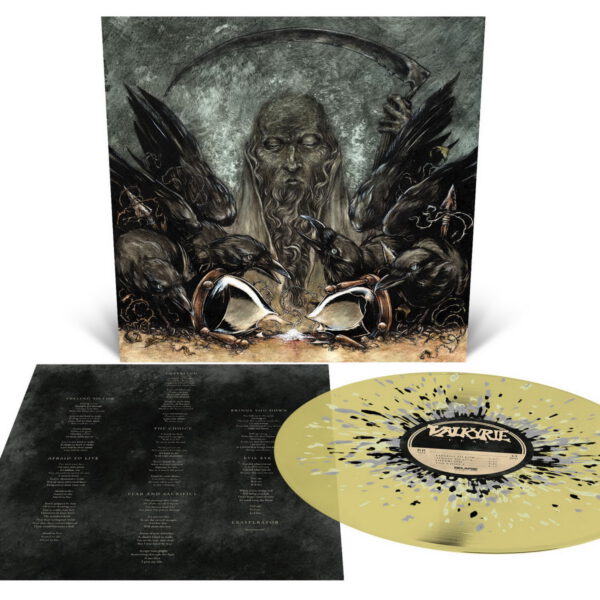 Fast forward 5 years to 2020, Virginia heavy rockers ​VALKYRIE ​return with their anthemic, riff-driven 4th full-length album, ​’Fear’! Their first new album in 5 years, Fear finds ​VALKYRIE sounding more progressive and diverse than ever before. Tracks such as “Feeling So Low”, “The Choice”, and “Evil Eye” showcase ​VALKYRIE ​expanding their sound, infusing their take on classic hard rock with a penchant for remarkable melodies and creative hooks.
Recorded at Earth Analog in Illinois, ​Fear ​ showcases the tone-rich, organic songwriting process VALKYRIE ​honed in on over the course of their career. A warm analog sound permeates throughout each of the album’s 8 tracks, as blistering twin leads, soaring guitar harmonies by Pete and Jake Adams, poignant lyrics, and a relentless rhythm section result in a highly textured
and timeless collection of southern rock. With ​Fear, ​VALKYRIE ​take the next step in their evolution as one of the most creative and dynamic forces in the hard rock scene today.