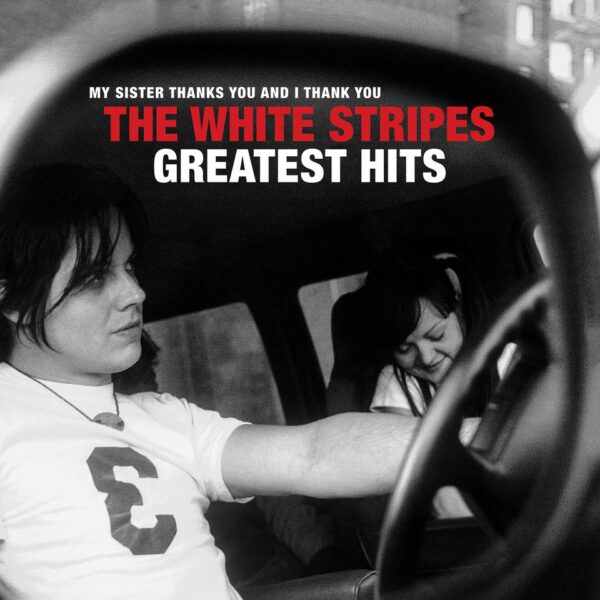 In 1997 a brother and sister climbed into the third floor attic of their Southwest Detroit family homestead and bashed out a primitive cover of David Bowie’s “Moonage Daydream.” In an alternate reality, it’s all they ever do musically. The brother leads a spartan life as a dutiful upholsterer and the sister finishes culinary school and continues to make heartwarming food.

But that doesn’t happen. Something sparks in both of them. They take their simple guitar-drums-voice approach to a local open mic night on Bastille Day. The performance was just good enough to keep them going. In what feels like a whirlwind, they record and release two 7-inch singles for a local indie label. A not-so-local indie offers to put out a full length album.

It is with extreme reverence that we present to you The White Stripes – ‘Greatest Hits’.

The first-ever official anthology of recordings from the iconic rock duo, Jack and Meg White, is an essential career-spanning collection highlighting 26 previously released songs. From late Nineties flashes of brilliance through early 2000s underground anthems, masterful MTV Moon Man moments, Grammy-grabbing greatness, and worldwide stadium chants, the songs here are as wide-ranging as you can imagine. In an era of streaming where the idea of a “Greatest Hits” album may seem irrelevant – that an act’s most streamed songs are considered their de facto “hits” – we wholeheartedly believe that great bands deserve “Greatest Hits” and that a large part of Third Man Records’ and The White Stripes’ successes have been built on zigging when the rest of the music business is zagging. Thus, for a great band with great fans, a greatest hits compilation for The White Stripes is not only appropriate, but absolutely necessary. 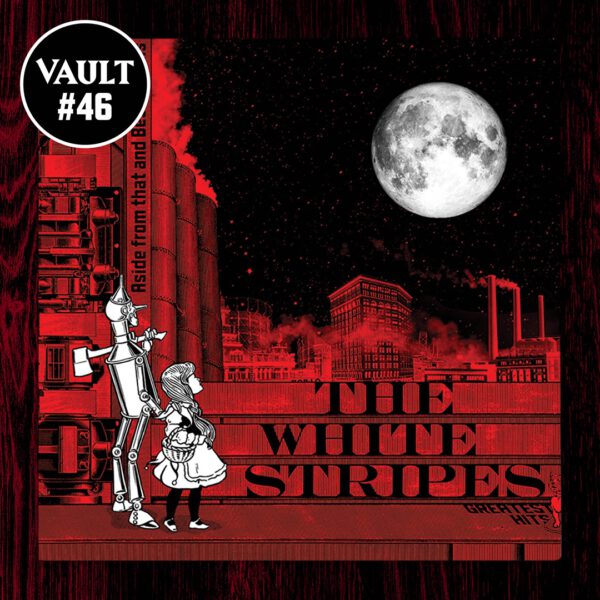