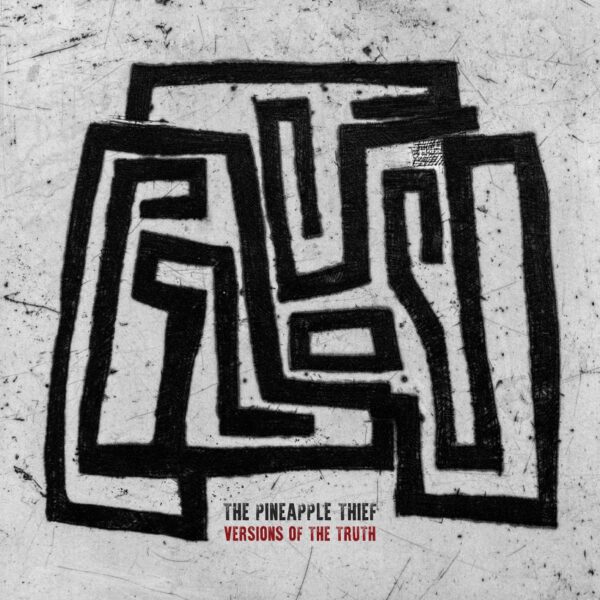 Over the last half-decade, The Pineapple Thief – led by musical polymath Bruce Soord and bolstered by the involvement of master drummer Gavin Harrison – has rapidly ascended to the upper echelons of Europe’s Alternative Rock scene. ‘Versions Of The Truth’ is the latest instalment in The Pineapple Thief’s deserved (and welcome) rise to success.
The band’s anthemic 2018 release Dissolution garnered worldwide acclaim. Earning The Pineapple Thief its highest chart positions to date and the album led to two extensive European headline tours (including a headline show at London’s prestigious O2 Shepherd’s Bush Empire) and a hugely successful tour of North America.
Versions Of The Truth represents a conceptual progression from Dissolution (a contemplation on our ‘post truth’ world) and lyrically tackles similar themes, but from a more personal perspective. Reflecting on how there can be more than one ‘version of the truth’, the album’s songs revolve around the impact the media can have on our lives and the people we love.

Recording began at Bourne Place (London) and Soord Studios (Yeovil) after the band had completed its US tour (October 2019 to April 2020), with engineering handled by Bruce Soord and Gavin Harrison. The album has been mastered by Steve Kitch.

Tracks:
Versions of the Truth
Break It All
Demons
Driving Like Maniacs
Leave Me Be
Too Many Voices
Our Mire
Out of Line
Stop Making Sense
The Game 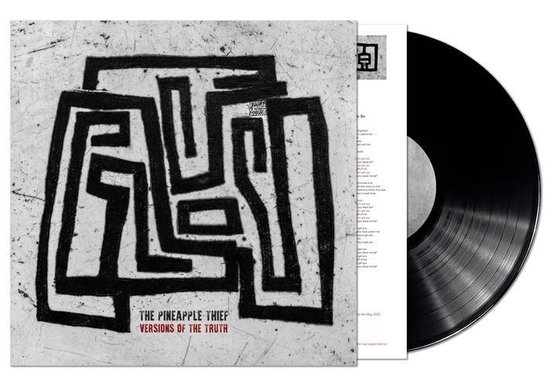