Hot off from winning Hard Rock Hell’s “Blues Artist of the Year” award and following hot on the heals of his recent singles Come On, Gasoline, and Sweet Carolina, Troy Redfern will release the fourth single Mercy from his critically acclaimed album ‘The Wings of Salvation’ on Wednesday November 16, 2022.

Kicking off with a vintage slide riff that sounds like it came straight off a beat-up 45 rpm single, Mercy explodes into a Technicolor soundscape of rock ‘n’ roll euphoria.

Produced by Dave Marks (Hans Zimmer) at the UK’s Dulcitone Studios, The Wings of Salvation is an exciting new chapter in Redfern’s trajectory, not only as a slide guitarist, but as a creative force in the recording studio. 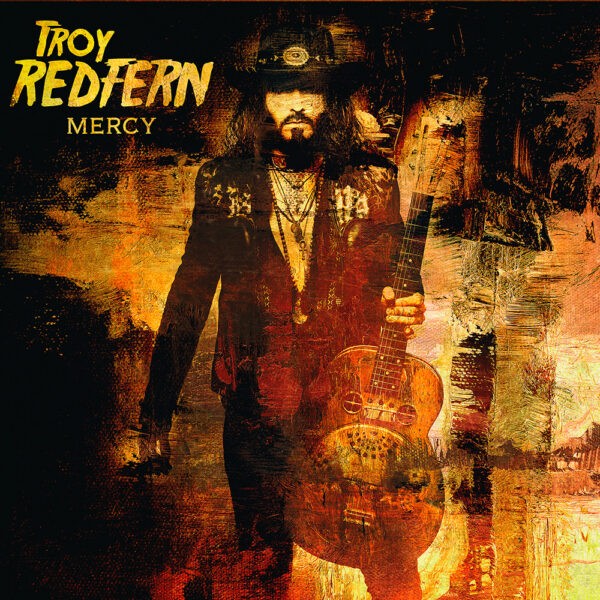