Single I Supersonic Blues Machine – Is It All feat. Joe Louis Walker

Supersonic Blues Machine has revealed the “Is It All” video featuring Grammy-nominated blues icon Joe Louis Walker. The song is taken from their new studio album, Voodoo Nation, released in June this year via Provogue/Mascot Label Group 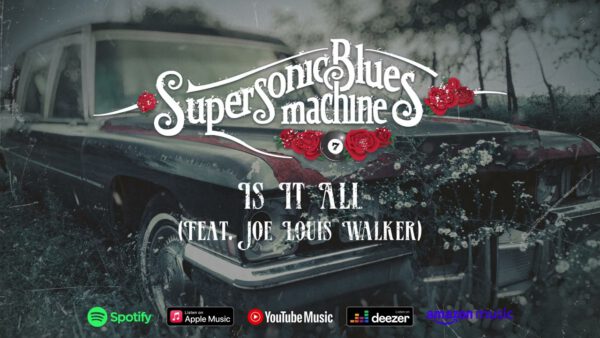 Bluestown Music11 hours ago
Who Are You: Barrence Whitfield & The Savages