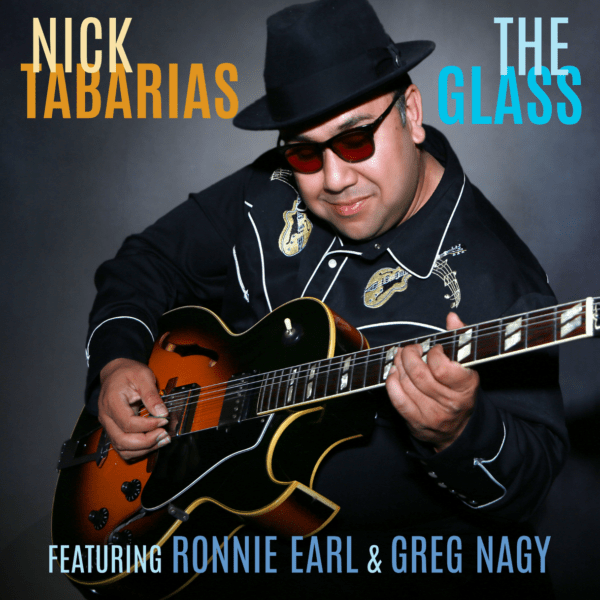 Nick Tabarias of Detroit MI, who has appeared on four Ronnie Earl albums as a guitarist/ sideman, steps forward with his debut of “The Glass.”

Featuring the vocals of Greg Nagy and the guitar of Ronnie Earl, The Glass is about being overwhelmed by the varied pressures of the outside world. A timely song indeed. And a song your listeners may very well appreciate.