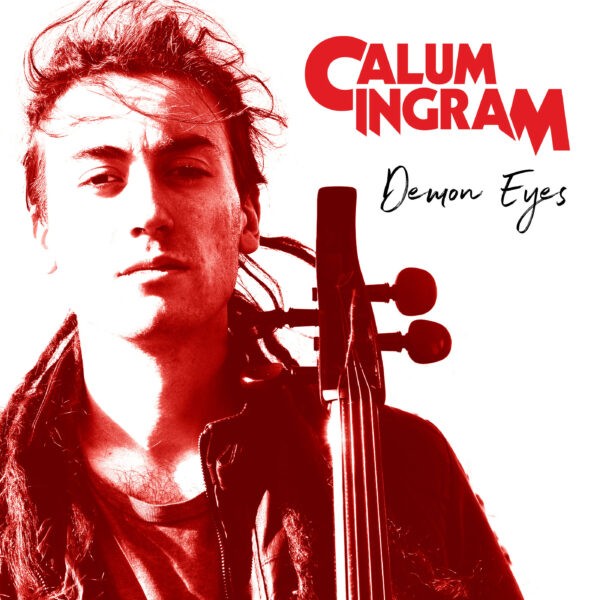 PRE-SAVE THE SINGLE AT https://smarturl.it/demoneyes

“Demon Eyes” is from a darker place in Calum’s life. It originally started out as a song about a woman on the New York City subway with wild eyes staring at him.

“I wanted to delve deep with this one, not only emotionally, but into my love for blues and roots,” explains Calum. “I wanted to show that blues is still a way to show hurt in the modern world.”

The song is about a relationship with someone who tried to demonize control and manipulate Calum. This is something that cuts deep in his world, and maybe always will.

Blues and Roots music have always had a strong part to play in Calum’s life along with his growth in music. When it comes to the blues Calum has been captivated by the likes of Albert King, Johnny Winter, BB King and Rory Gallagher. “I’ve always felt the feeling of raw pure emotion from the blues” says Calum.

“I wanted to push the boundaries on contemporary blues and roots. Try to do something fresh and new but at the same time keeping true to what the blues is all about. Roots are born to grow!”

“Demon Eyes” takes you through a journey of love, loss and perseverance. “The track, to me, is a symbol of always believing in yourself no matter how bad the situation is, there’s always light on the other side.”

Sit back, relax and expect to hear sweeping cello licks, blues breakers style cello riffs and some heartfelt vocals from Calum. “I am all about pushing the envelope while keeping integrity with various traditions of music.” 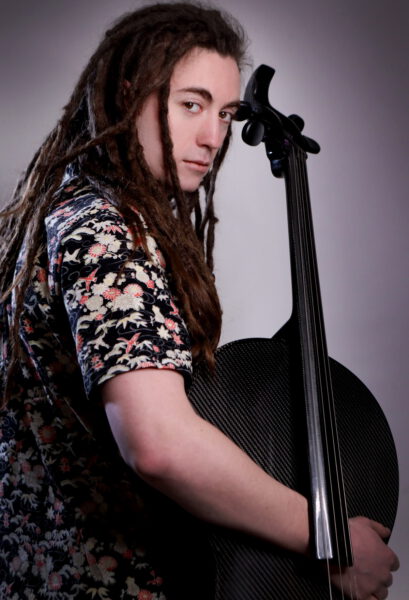