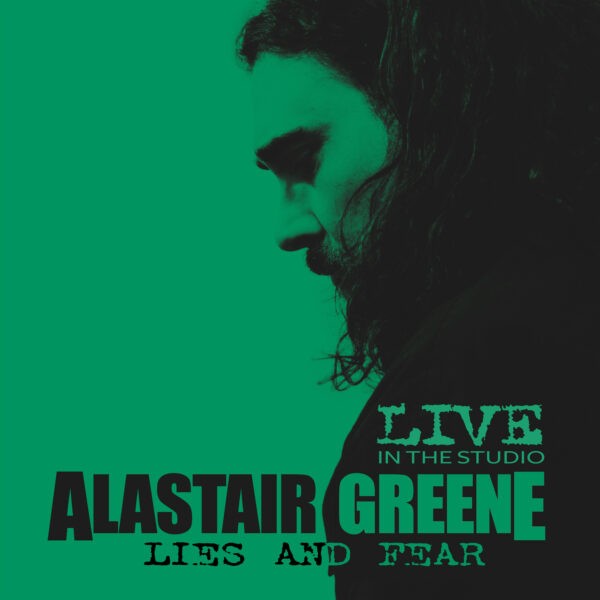 HOUMA LOUISIANA – Alastair Greene’s new single, “Lies and Fear,” available today worldwide, was recorded live in the studio with Greene’s own touring band. Alastair notes, “’Lies and Fear’ was one of the songs I’d written before going down to Louisiana to make the album that became THE NEW WORLD BLUES with producer Tab Benoit for his Whiskey Bayou Records label. Lyrically it reflects a turbulent time in our nation’s history when it was hard to know who and what to believe at any given time.”

This is Greene’s third single inspired by his critically acclaimed album since its October 2020 release. THE NEW WORLD BLUES has received major airplay on SiriusXM Radio including being featured by Joe Bonamassa on his show. And just as with the previous two singles, a new music video will be out soon. Greene’s first video single “Living Today” saw a world premiere from Relix magazine, while “Bayou Mile” had a week-long exclusive premiere hosted on DittyTV.

Greene’s spring/summer tour with Tab Benoit and his band continues to be a huge success, performing at major festivals, theaters, and music venues including a six-night “Chicago Takeover” at the City Winery. Alastair seizes the moment, executing a blistering opening set with Tab on drums and Corey Duplechin on bass, garnering standing ovations for this super-trio nightly. Then after Benoit’s legendary, high energy set, Alastair joins Tab for a rip-roaring, head banging encore. It’s truly a musical event not to be missed. The tour has just started up again and continues throughout the summer and beyond.

The Austin, Nashville and Toronto based Atomic Music Group is an international booking agency representing established recording artists of all genres and is now representing Greene alongside The Blasters, Sue Foley, Petula Clark and more. Atomic Music Group enthusiastically welcomes Greene to their roster: “Alastair is an exciting guitarist, singer, and songwriter with one hell of a pedigree. We are looking forward to taking an active role in his artistic development.”

That pedigree includes eight years of international touring on lead guitar and vocals with the Alan Parsons Project, major dates with Starship featuring Mickey Thomas, blues gigs as a longtime regular and host at the Memphis-based Blues Foundation events and showcases, featured performances at the Big Blues Bender and the Legendary Rhythm & Blues Cruise, a year of worldwide touring with the Sugaray Rayford Band, which was nominated for a 2020 Blues Music Award, the current 2021 tour with Grammy nominated Tab Benoit, as well as the Alastair Greene Band, which has drawn comparisons to Gov’t Mule, ZZ Top and Cream. 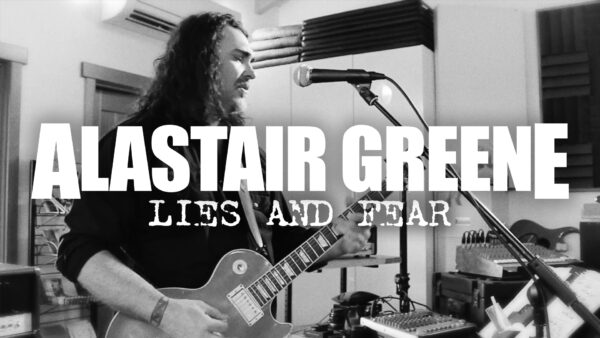