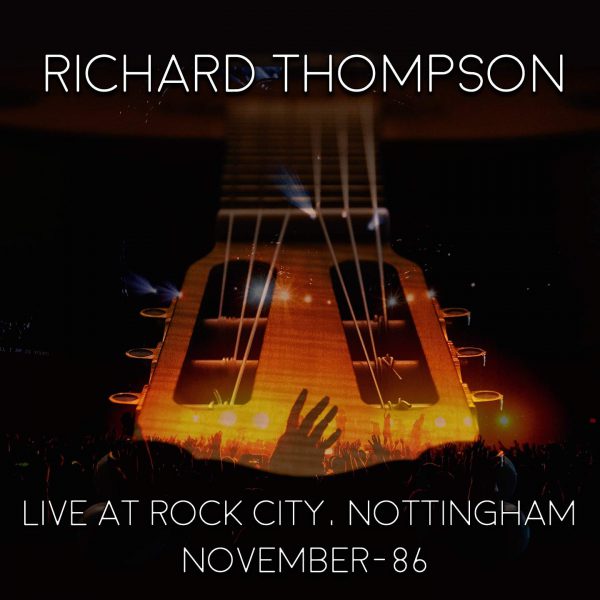 Named by Rolling Stone Magazine as one of the Top 20 Guitarists of All Time, Richard Thompson is also one of the world’s most critically acclaimed and prolific songwriters.
He has received Lifetime Achievement Awards for Songwriting on both sides of the Atlantic – from the Americana Music Association in Nashville to Britain’s BBC Awards and the prestigious Ivor Novello. In 2011, Thompson was the recipient of the OBE (Order of the British Empire) personally bestowed upon him by Queen Elizabeth II at Buckingham Palace.
Most recently, the Americana Music Honors & Awards nominated him for “Artist of the Year”.