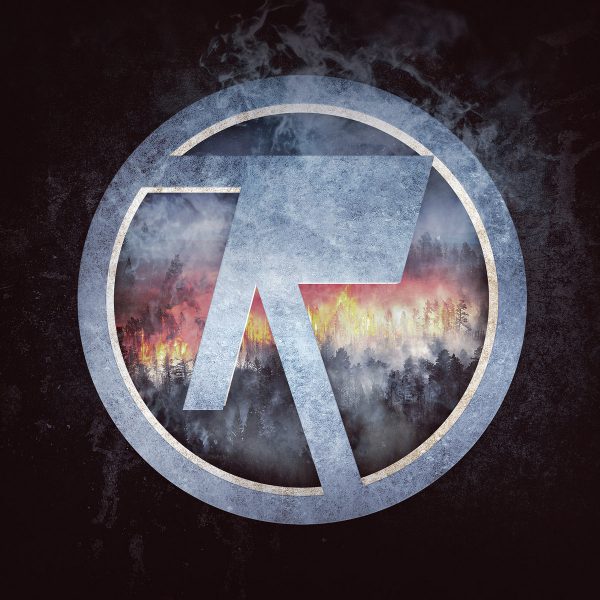 The honorable legacy of Finnish prog rock continues with an album that draws its inspiration from nature. After acquiring their first ever “Spotify Editorial Playlist” -placement in late 2019 and drawing attention to themselves with their four singles from the progressive media and radio stations from across the globe, Rantama is now coming back in early 2020, louder than ever, with their self-titled full length album.

The band’s latest single ‘Roaring Rapids’ (released on Valentine’s Day, 14th of February) was a love song to nature, a theme close to the hearts of the young musicians in the group. The music video of the song is a fitting tribute to the Finnish wilderness showcasing the breathtaking sights of all four seasons.

Rantama consists of four friends who met each other in Kuopio, a desolate eastern town surrounded by lakes and rocky eskers. Their childhood and adolescence consisted mostly of wild adventures in nature and the fearless acts of musical curiosity, fueled by their fathers’ wide record collections.

The band has taken nuances from the stadium rock aesthetics of Journey, elements from Weather Report’s zany jazz fusion, sensibility from King Crimson’s exploding prog-rock imagery and perhaps a couple of brushstrokes from Opeth’s and Radiohead’s gloomy palettes.
It also goes without saying that the band is continuing the overlooked legacy of the Finnish progressive rock and presenting it to the world with their own music.
The band’s bassist and drummer are also a part of the Finnish blues guitar goddess Erja Lyytinen’s touring and recording band. 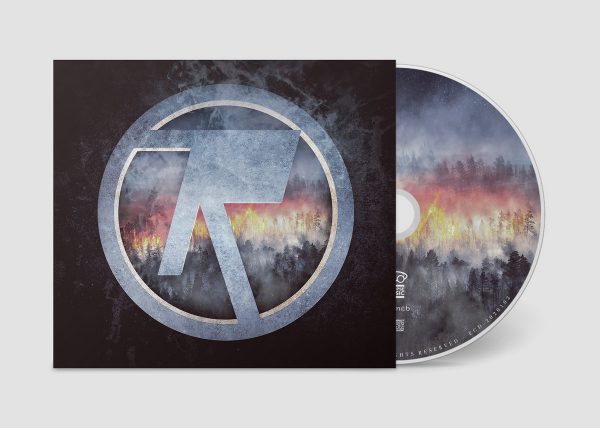