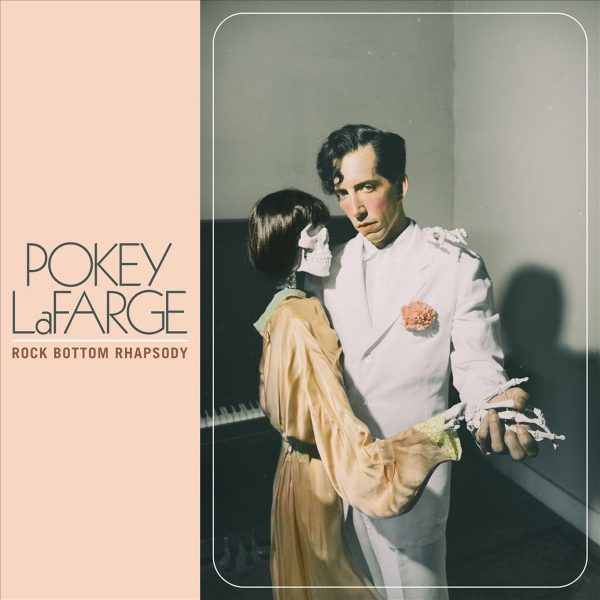 “The man singing these songs isn’t exactly the same man who wrote them,” says Pokey LaFarge of Rock Bottom Rhapsody, his eighth and latest studio release. “This album is about the story of who I used to be.”

In early 2018, LaFarge — searching for the sort of artistic freedom and inspiration he wasn’t finding in the Midwest — relocated from his longtime home base of St. Louis, Missouri, to Los Angeles, California. New songs came quickly to LaFarge in his new environment, but new temptations soon found him, as well. Though he declines to get into specifics, LaFarge admits that he experienced a significant “fall from grace” during the last months of 2018. “Things sort of started to unravel in my mind,” Shortly before the recording of Rock Bottom Rhapsody began, LaFarge experienced a spiritual awakening — and the faith he re-embraced in his hour of darkness helped to buoy him through the making of the album.

Though he was struggling for spiritual equilibrium at the time, LaFarge at least had some rock-solid musical support to lean on. Recorded primarily at Reliable Recorders on Chicago’s Northwest side, Rock Bottom Rhapsody was produced by LaFarge’s friend and collaborator Chris Seefried (who also co-wrote several of the album’s tracks), and features the considerable talents of guitarist Joel Paterson, keyboardist Scott Ligon, upright/electric bassist Jimmy Sutton, and drummer Alex Hall.

Musically, LaFarge continues to mix and match a wide variety of styles and traditions, while never losing track of his own vision: “This record is kind of like Roy Orbison and Bob Dylan hanging out with chanson singers and French jazz bands in like the forties, but I was never trying to make it sound like a particular person. “

Despite the trying period that preceded its recording, Rock Bottom Rhapsody is ultimately far more uplifting and life-affirming than its title would suggest. “That desperation, that struggle,” LaFarge ponders, “Did it add something to the record? It certainly did. I mean, I don’t know if it made it better; it just is what it is. It’s not up to me to decide if people are going to feel that…” 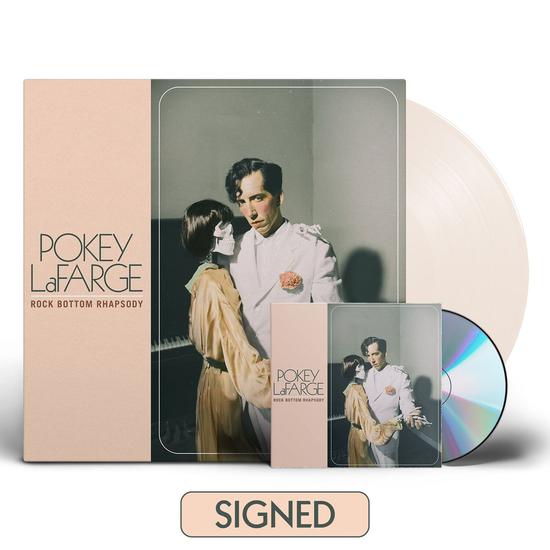