Walter Parks And The Unlawful Assembly – Shoulder It 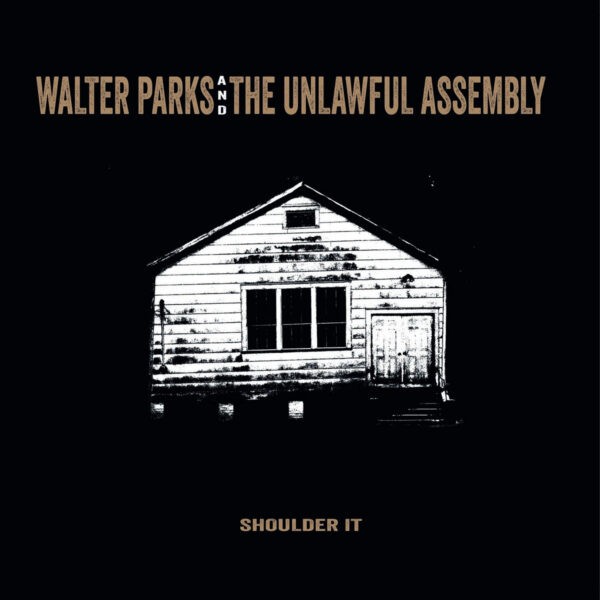 I regard spirituals as a common denominator – an undeniable sonic glue born out of the bonds of slavery, now binding us all together for the common good as reimagined by my new adventure The Unlawful Assembly with collaborator/drummer/ producer Steven Williams, Ada Dyer on vocals, Paul Frazier on bass, Michael Bellar on organ and Andrae Murchison on trombone.

The historic music that I’ve chosen to honor for this project has been played with little variation for years. And because these songs remind any listener, if only for a moment, of the promise of personal honesty and truth, I’ve endeavored to objectively create new versions that would capture my own attention would that I were hearing them for the first time. That said I was not content to be the only measure, for no versions were recorded that did not first pass audition by many country-church old-schoolers throughout the American south.

This recording also features two originals – both inspired by spirituals and their back stories. Georgia Rice is based on an Okefinokee Swamp folk tale. Shoulder It, my co-write with Stan Lynch, original drummer for Tom Petty and The Heartbreakers, addresses a core obstacle to societal progress – the convenient perspective that the challenges of any one culture, demographic or race are solely its own to overcome.