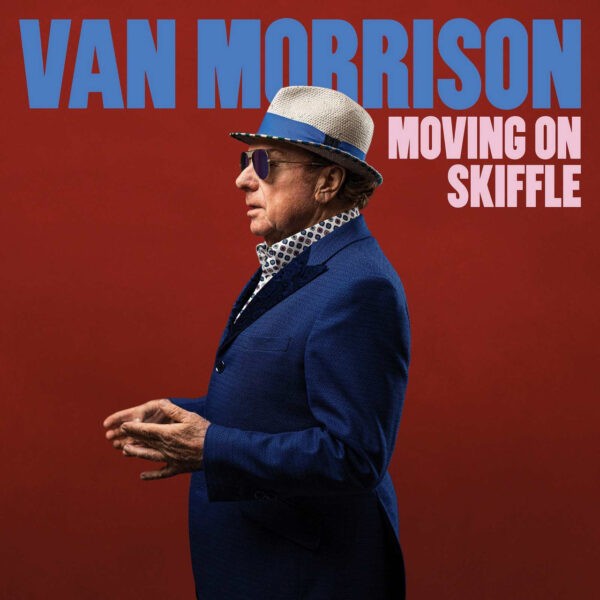 It should come as no surprise that Van Morrison has made an album inspired by skiffle. Or that it takes a homemade style that exploded across Britain in the mid-1950s and brings to it a level of sophistication and soulfulness it didn’t always possess first time round.

Skiffle has its roots in the African-American jug bands of 1920s New Orleans, who got around a lack of funds for proper musical instruments by using washboards, tea chests, jugs and tubs to appropriate their own take on the country blues. By the time it reached the UK, largely thanks to enthusiasts such as Ken Colyer, Chris Barber and Lonnie Donegan — who scored a massive hit in 1955 with his skiffle take on blues legend Lead Belly’s Rock Island Line — it became an entry point for a generation of callow British youth into the endlessly absorbing world of American blues, folk, jazz and country music. And nobody has inhabited that music, over an entire lifetime, as much as Van Morrison.