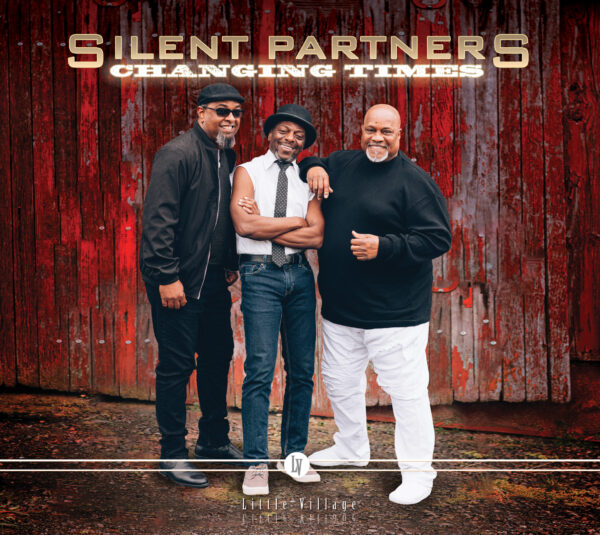 As natural as a steady pulse, Silent Partners make their debut on the Little Village label with ‘Changing Times’, a 10-song collection of blues that never misses a beat.

Members Tony Coleman (drums and vocals), Russell Jackson (bass) and Jonathan Ellison (guitar and vocals) bring all the knowledge and feel of five decades of experience to nine original blues and a cover (albeit with new original lyrics) of BB King & The Crusaders’ “Never Make Your Move Too Soon.”

The band’s secret ingredient is a keen feel for the rhythm of each song and the ability to play only the notes that need to be played. The opening track of the CD “Ain’t No Right Way To Do Wrong” is a slow blues that never gets ahead of itself and slowly builds tension without restoring to the exaggerated dramatics of so many of today’s “blues” artists.

“I can feel it,” Coleman says of each song’s rhythm. “I hear the patterns and play to it.”

It is a simple, straightforward musical attribute, yet also uncommon and unexpected. Coleman, Jackson, and Ellison share a camaraderie for the song, and celebrate each one by playing just what is called for.

For instance, on “Proving Ground,” Jackson lays down a plopping bass line over Coleman’s drumming and Ellison plays a solid rhythm guitar, adding impressive solo licks that make their statement and then disappear, leaving the rhythm to carry the song.

There also is punch from the Albert Collins-inspired stinging guitar licks on “Dancin’ Shoes” to Coleman’s pleading vocals on “Road To Love,” reminiscent of deep-soul singers James Carr and O.V. Wright taking you down a darkened hallway that only ends in heartbreak.

This CD shines on the soul of blues, a truly refreshing version of modern blues music. 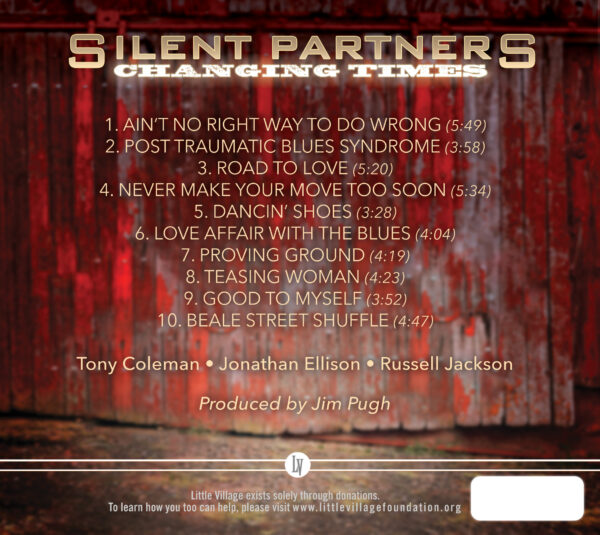