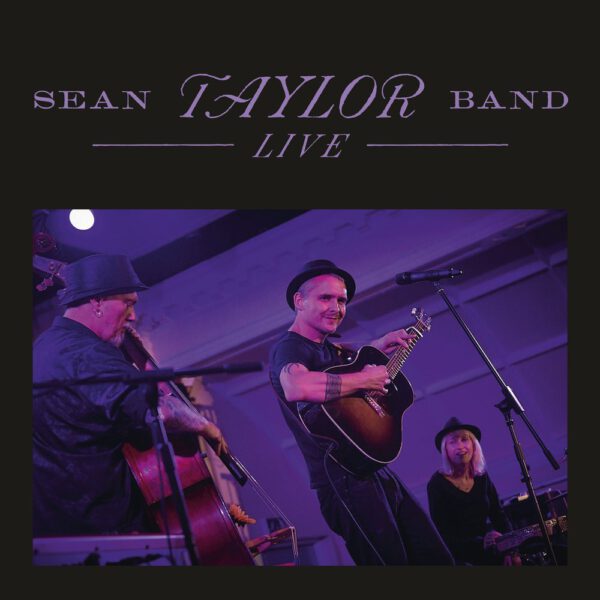 This album almost never happened, unbeknown to Sean the sound engineer at one of his band gigs in 2022 recorded the whole concert, afterwards and once Sean heard the recording, it sounded so good that it would be perfect as an album to showcase the new band format.

Ten songs are written by Sean with two unique covers of Richie Havens Woodstock classic Freedom and a psychedelic version of the musical football anthem You’ll Never Walk Alone. Sean’s soulful vocals are centre stage as he effortlessly moves between guitar, piano and harmonica. This album captures Sean and the band at their best, in front of an appreciative audience.

Sean Taylor is an international touring troubadour. His songs are best described as roots ; influenced by blues, Americana, jazz, spoken word and folk music. As well as prolific songwriter he is a multi-instrumentalist; a singer, guitarist, pianist, and harmonica player.