Country folk rockers Old Californio are Southern California’s best kept secret, known to knowing denizens of the L.A. Americana scene, and to whiskey bars in various high altitude low humidity perches scattered through the Western States. And to rabid cult collectors who own their previous four releases, each a gem.

With ‘Old Californio Country’ that noble obscurity just might change, because there is no better songwriter than lead singer Rich Dembowski. He’s hopelessly in love with the California hills and the misfit vagabonds like himself who wound up here. You can hear it in every phrase of his sweet tenor voice.

Drummer Justin Smith has laid down the beat for countless LA roots bands and for The Seeds, Joe Bourdet and currently Howlin Rain.

Jon Niemann, keyboards, plays with GospelBeach and is an in-demand L.A. session player.

Old Californio Country is a departure from previous OC releases, with just three original songs. It’s a loving homage to the California country mother lode, with classics like ‘Lonesome Fugitive’, ‘Lotta Love’ and ‘Willin’’, that summon the ghosts of west coast country rock. Guy Clark’s ‘Stuff That Works’ could stop a fight in any honky-tonk still open from San Berdoo to, well, San Gabriel.

Production is lo-fi gritty in the good way. Come to think of it – simplicity. That’s what every song on this album wears like a magical suit, including the Old Californio originals, ‘I Say That Too’ by Woody Aplanalp, ‘I Won’t Cry’ by John Avila, and ‘Shorten Your List’ by Rich Dembowski. Three chords, haunting like a distant freight train whistle. The singing is nuanced and emotional, the playing and solos intense and personal. Just like the Parsons-era Byrds, the classic Dead zone, and Haggard and Owens and their guitar armies. Old Californio is a peer of the peerless. 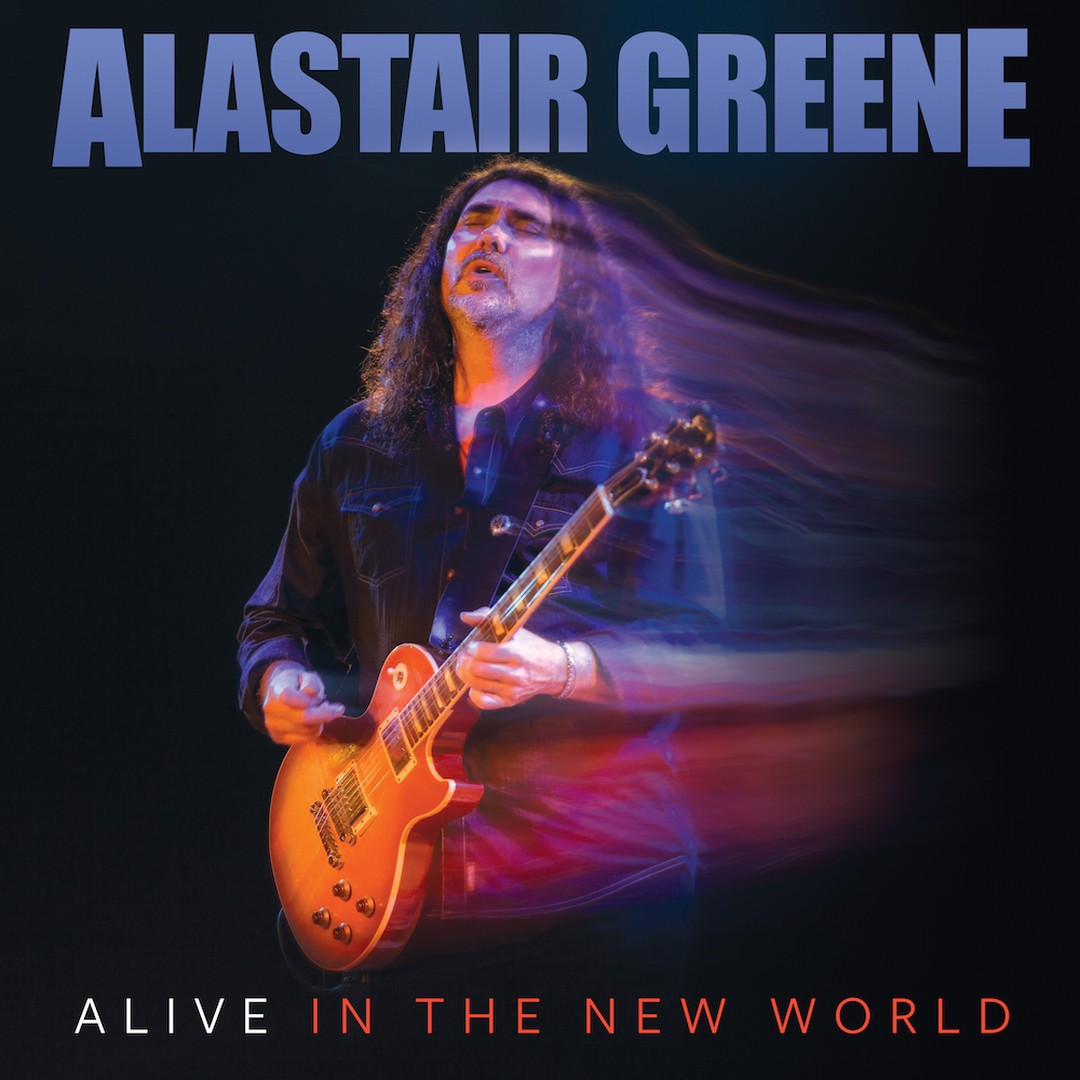