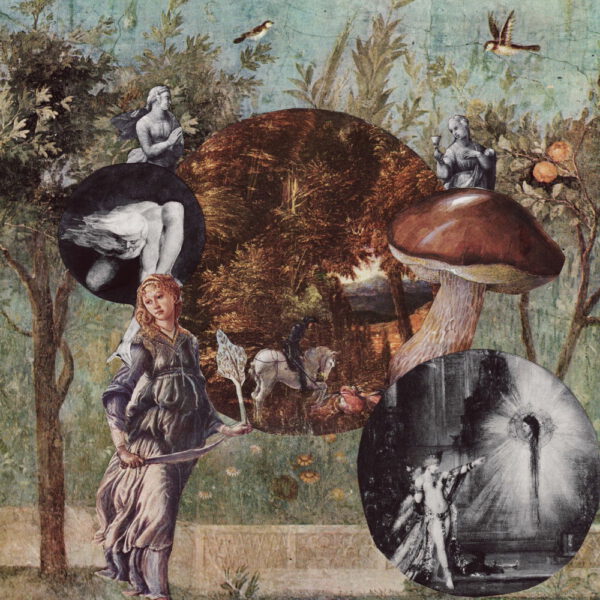 ‘Old Kind of Magic,’ the fifth longplayer from Native Harrow (their third for prestigious London based label, Loose), is a sojourn on their passage between two lands; a luxuriant and fecund annunciation.

In the first days of 2021, the band known as Native Harrow landed seaside in Brighton, England. Its leaders, Stephen Harms and Devin Tuel, arrived with a few trunks worth of books, clothes, guitars, and microphones. Settling in at the very top of a crumbling regency building where the seagulls call to the sun’s rise and fall each day, they thought “this is the perfect place to make a record.”

Immersing themselves in a new place filled with unfamiliar faces, sounds, and sights, the band fueled their creative voices on being strangers in a strange land and spent most of the year writing and recording the ten songs that would make up OKOM. From early mornings spent discovering the knurled hills of Albion and late nights dancing in London, to the quiet hum of building a home in the heart of the countryside, rediscovering love, letting go of things lost, taking a spiritual trip, riding the waves, and trudging through the mud to find freedom; this album spans a lifetime of lessons.

Harms and Tuel have self-produced a work that is simultaneously their most sweepingly expansive and delicately intimate album to date. It is at moments revelatory, and at others beautifully heartbreaking; a showcase of Tuel’s finest writing. Recording Old Kind of Magic themselves, they crafted an album that places itself distinctly between the two musicians and the tapestry of sounds they are regarded for.

In person, the pair appear to have wafted through time; Tuel, best known for her powerful voice and poetic songwriting, comes flowing in satin blouses and a recognisable quaff of brown curly hair. Harms, in shades of denim, is often found focused over a multi-stringed instrument, full of relaxed west coast energy and learned poise. The two are seldom spotted apart, always deep in conversation, speaking their secret language, inhabiting their own world.

The songs contained herein move dramatically from the opening field recording of the Brighton seaside and birdsong, to Laurel Canyon-esque folk-rock, soul-priestess piano balladry, oud and harpsichord driven 60s technicolour psychedelia, dense modernistic string quartet writing, and wide-as-the-western skies panoramic pedal steel with sepia-toned 12-string. There is a textural commutation beginning with just the two musicians playing for one another, to an entire orchestra joined by a tailored farfisa-led rock combo; all the while Tuel’s incandescent vocals soaring.

As the writing and recording of the album came to a close, the couple made a permanent move to rural Sussex and a familiar bucolic life. They enlisted Alex Hall (their collaborator for 2019’s Happier Now and 2020’s Closeness) to add his signature drums and percussion throughout, along with an incendiary piano part on “Used To Be Free.” Joe Harvey-Whyte added his celestial pedal steel to “Heart of Love” and “I Remember” and violinist Georgina Leach layered a one-woman string section over “As It Goes” and a galvanising quartet on “Long Long Road”. Mixing was completed by Hall at Reliable Recorders in Chicago, IL and the record was mastered by Guy Davie at Electric Mastering in London, UK. 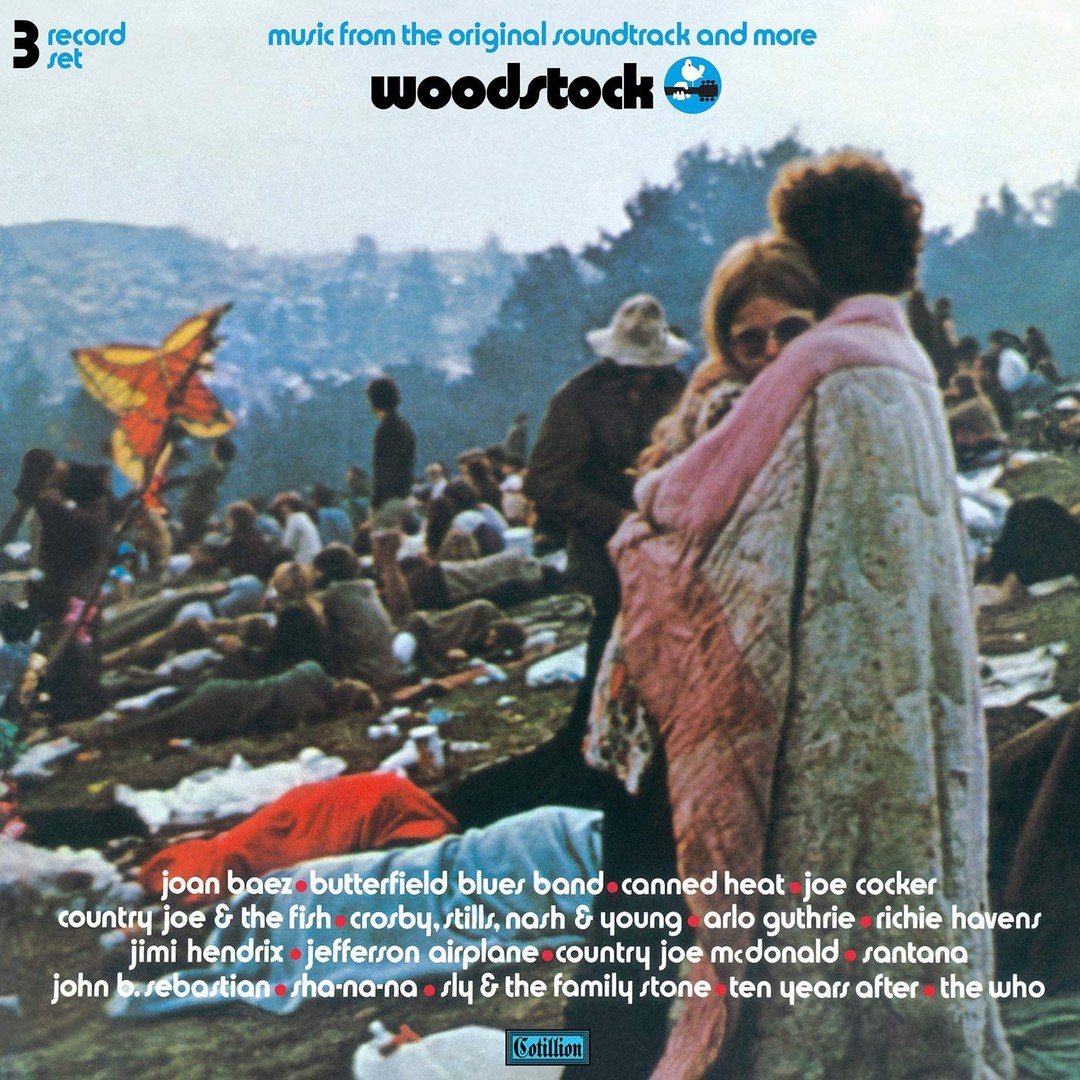 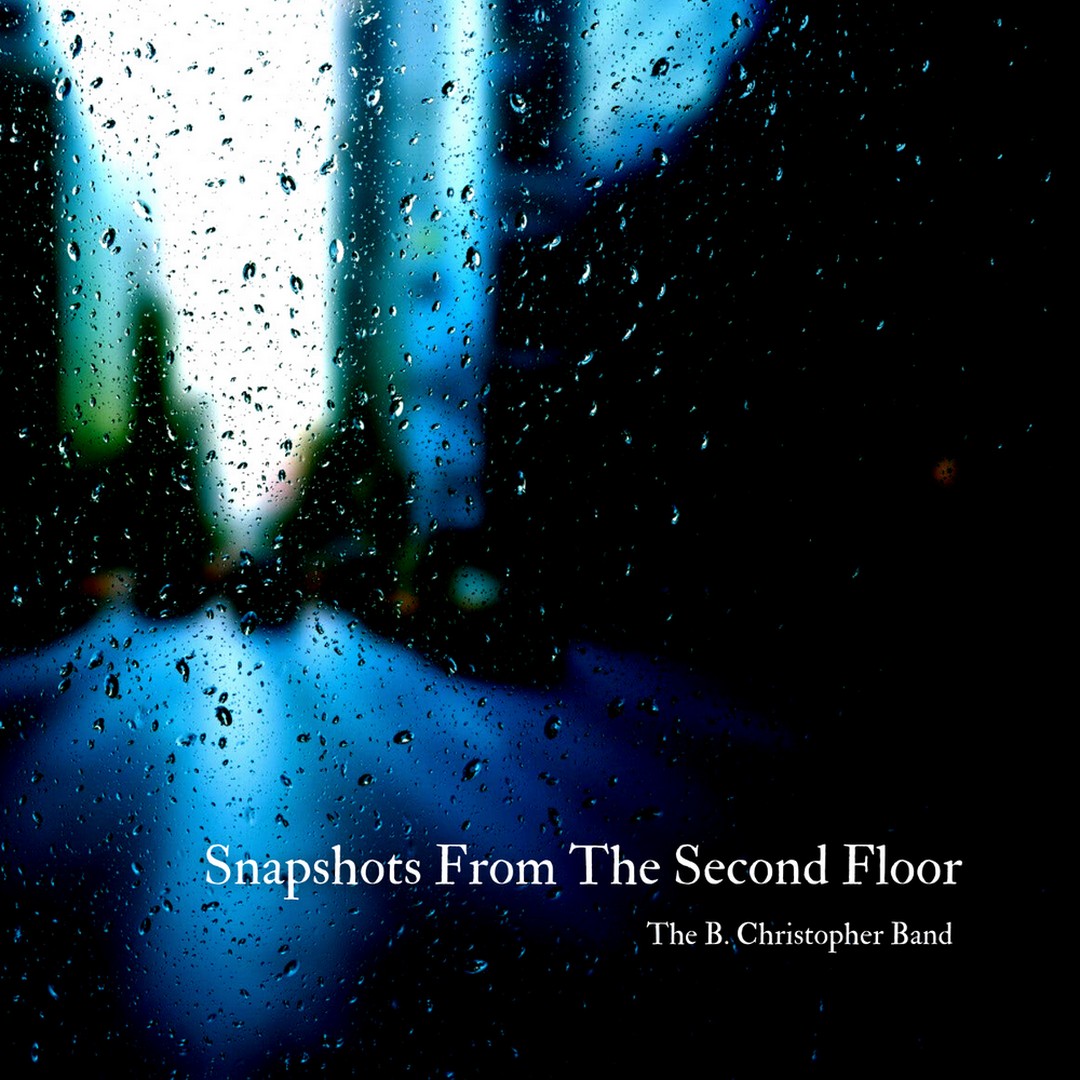 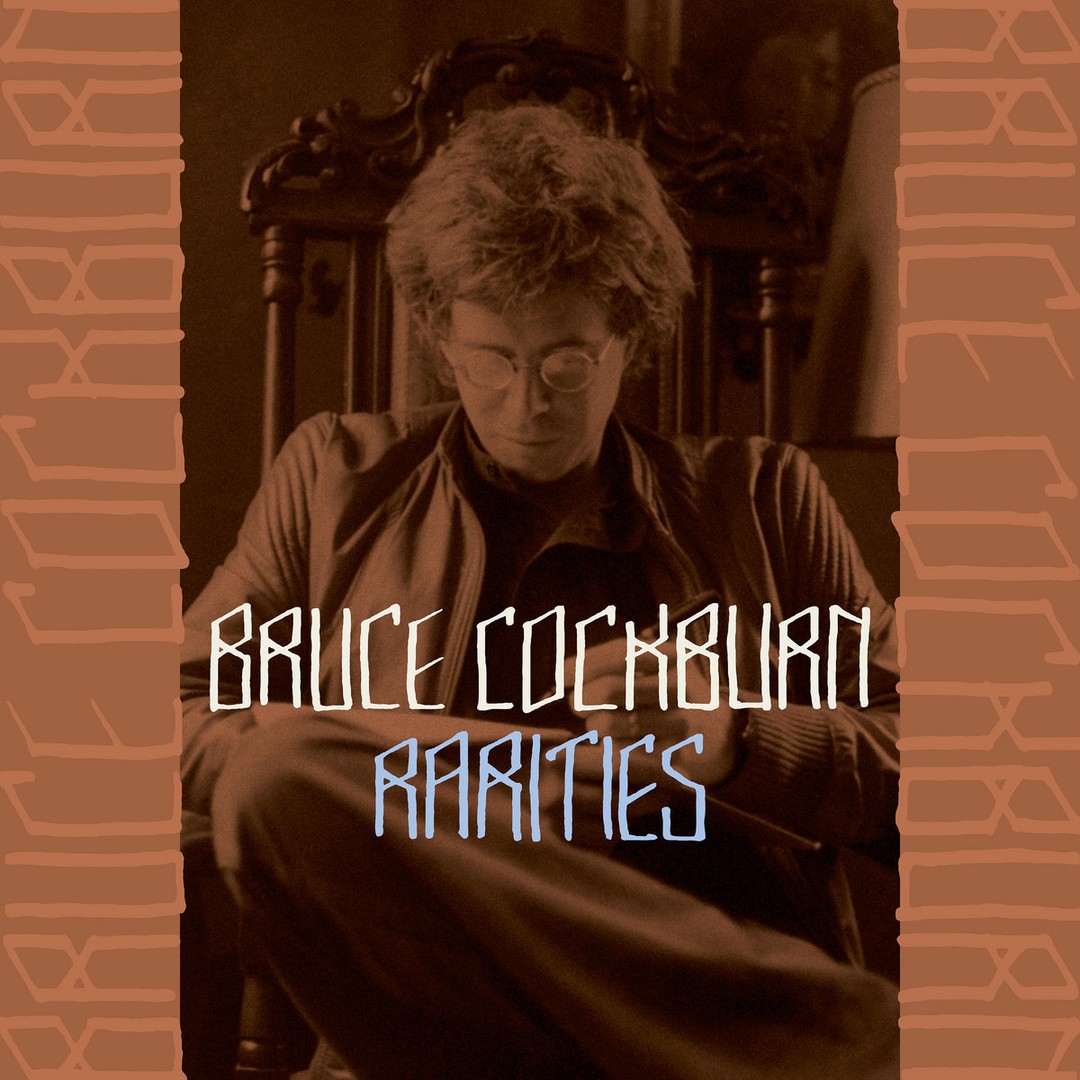