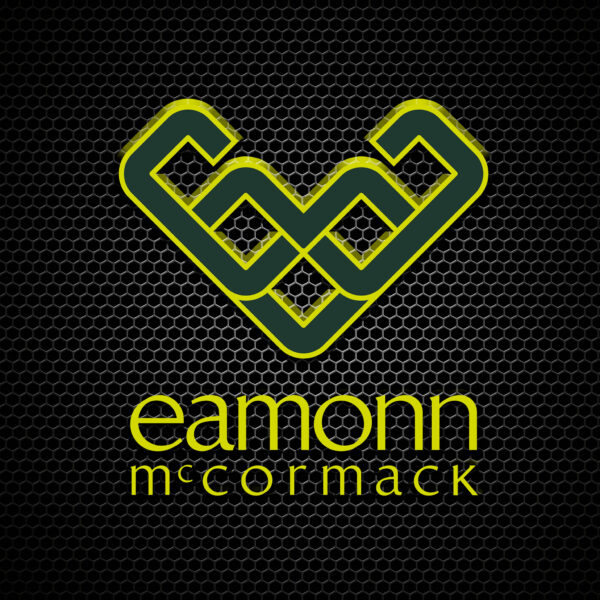 Eamonn introduces the listener to a supercharged portrayal of the traveling blues rock artist’s life. Everything on Eamonn McCormack is interconnected: the places he’s seen, the people he’s met and jammed with, the miles he’s covered, and the experience he brought home to friends and family, time and time again.

The result is an album that feels like a handful of rich, fertile soil, composed of the best this planet has to offer. You can’t expose yourself to it without getting dirty, depending on your own definition of dirt: The blues on Eamonn McCormack’s eighth album is certainly not clean. Neither is the rock, nor the indie folk that Eamonn throws at it. And how could it be, anyway – being found, carried and shaped far off the beaten track that too many norm-abiding, standardizing copycats have already paved and cleaned? This warm, road-dusty record isn’t meant to be seen as a blues tourist’s postcard but as the recollection of a traveler in many respects, a true explorer. 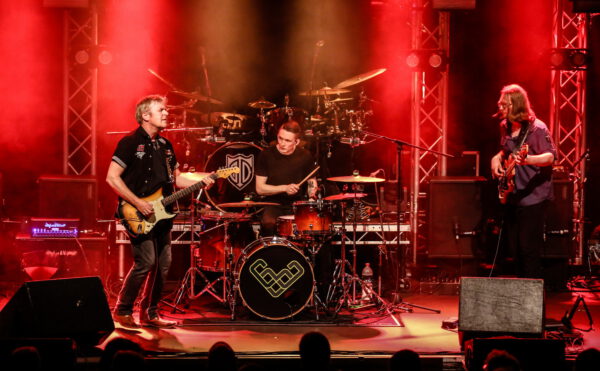 Eamonn’s blues is known to be unapologetic about his shitting on conventions, and it doesn’t whine as often as blues seems to be expected to do, hell no! Instead, it snarls with gnashing teeth like Clint Eastwood, pointing thick-skinned fingers at shit that never disappoints in pissing the man off. Be it the corrupt gun biz from weapons of mass destruction to the guns in the hands of teens on the streets and child soldiers (Living Hell) or the insufferable fear of humanity wiping itself out with the push of a button (Angel of Love). In Letter to my Son he sits down to warn the boy from falling prey to the temptation of greed, disrespect and hatred. Instead, he encourages his son to make mistakes but learn from them, paving any potential ripples caused with an imprest of generosity and unconditional love. The starkly contrasting story of Geronimo deals with the plight of the Apache native American tribes, illustrating why not enough such letters could be addressed to kids by their passionate parents.

At the other end of the spectrum, the joy of living life to the fullest takes the stage in the dance floor stomper Rock’n’Roll Boogie Shoes, while a funky chunk of self-irony grants a glimpse at Eamonn’s humorous side and his smartphone addiction with Social Media Blues. Eamonn and his young rhythm department have been called a modern-day power trio numerous times, and songs like these – along with an ecstatic stage presence – could very well be the reason why this is true for the millions of people who visited their explosive shows, uniting hard rocking bikers, blues fans and folk fanatics all under one roof. And despite all the fame he’s earned breaking the blues charts: Eamonn McCormack will never consider himself too good for kneeling down in awe to salute people that he can’t help but admire unconditionally for their life’s work. His Hats off to Lemmy and Lady Lindy, an ode to the great aviator and pioneer Amelia Earhart, are just two of the raw shoutouts he loves to do as tokens of respect or gratitude.