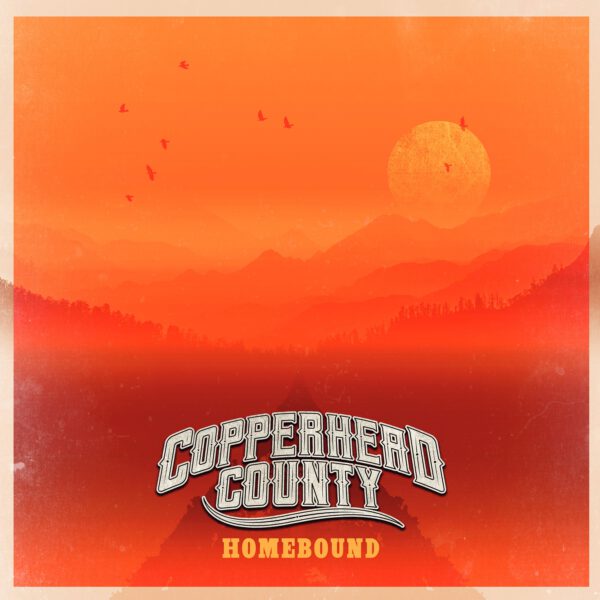 Copperhead County managed to spread their reputation as a serious southern rock band in a very short time. Inspired by Blackberry Smoke, The Outlaws and many other classics, Copperhead County knows how to capture that warm southern feeling. They know how Southern Rock should sound.

Mostly orginal songs about everything in life, brought by Corvin Silvester’s intense and warm voice. Robert van Voorden takes care of the typical Copperhead County guitar sound AND feeling. Jordy Duitscher’s organ makes sure everything is glued together the way it should be. Rhythm section Alex Stolwijk (drums) and Johan van Dijk (bass) provide the power to the songs to make it a wonderfull blend of Southern Rock songs. Whenever possible backing singers Ashley de Jong & Marja Boender join in, to bring the band up to a complete new level.

Their debut EP was soon followed by the first full length album Brothers. Originally self-released by the band, the album was picked up by CRS who re-released the CD to great critical and public acclaim. As a result the band successfully toured all over Europe, wrapping things up at a great show at the infamous Amsterdam Milky Way/Melkweg.
And now, here is Homebound. Filled with 10 straight forward and honest Southern Rockers that will carry you down to the Southern States. Recorded mostly from their home studios, the band hooked up with Matt Wallace (Faith No More, R.E.M. Maroon 5, Blackberry Smoke) for the finishing mix- and production touches.

Rock away to the south!

All ingredients for an amazing musical adventure are here. The band is ready…. Enjoy the ride! 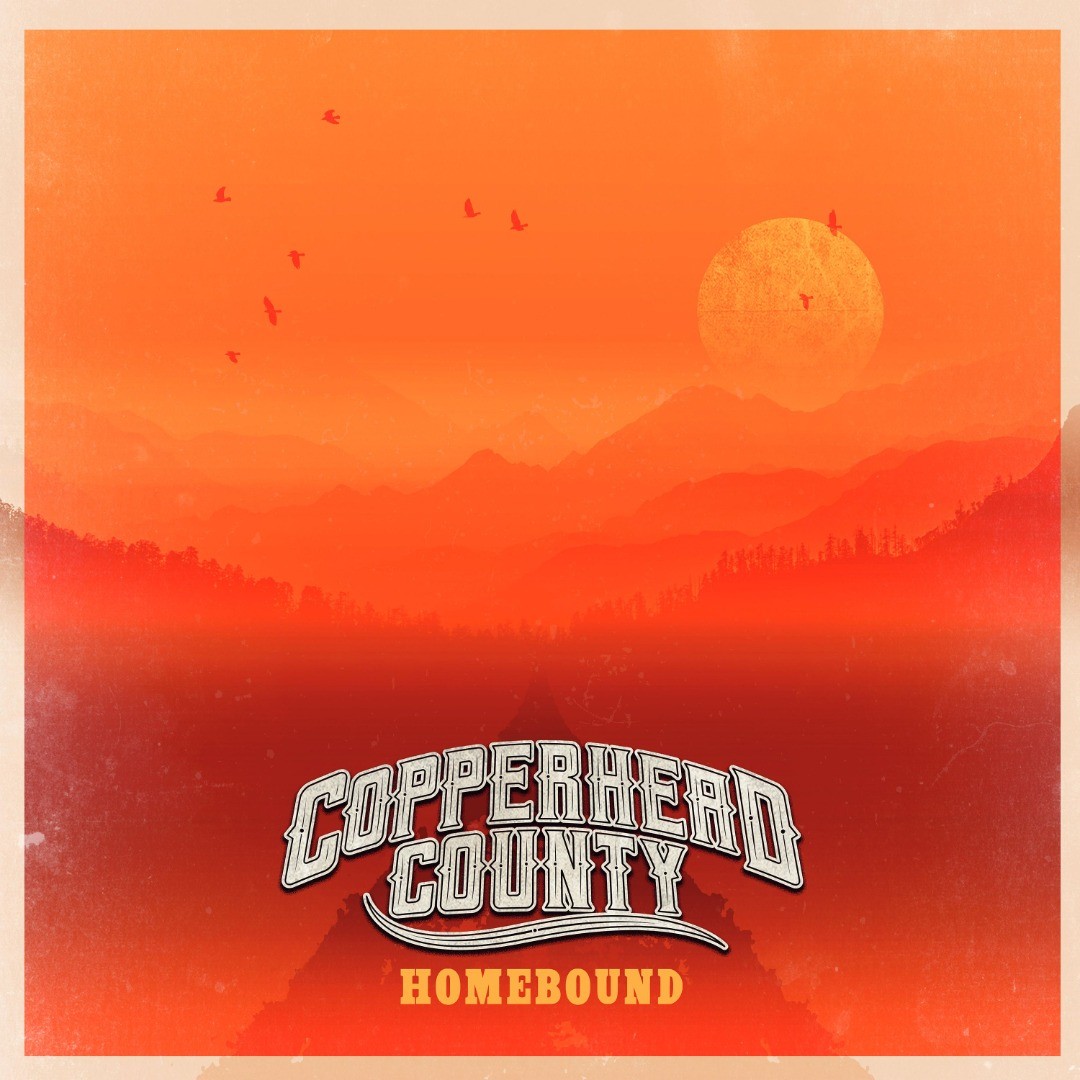 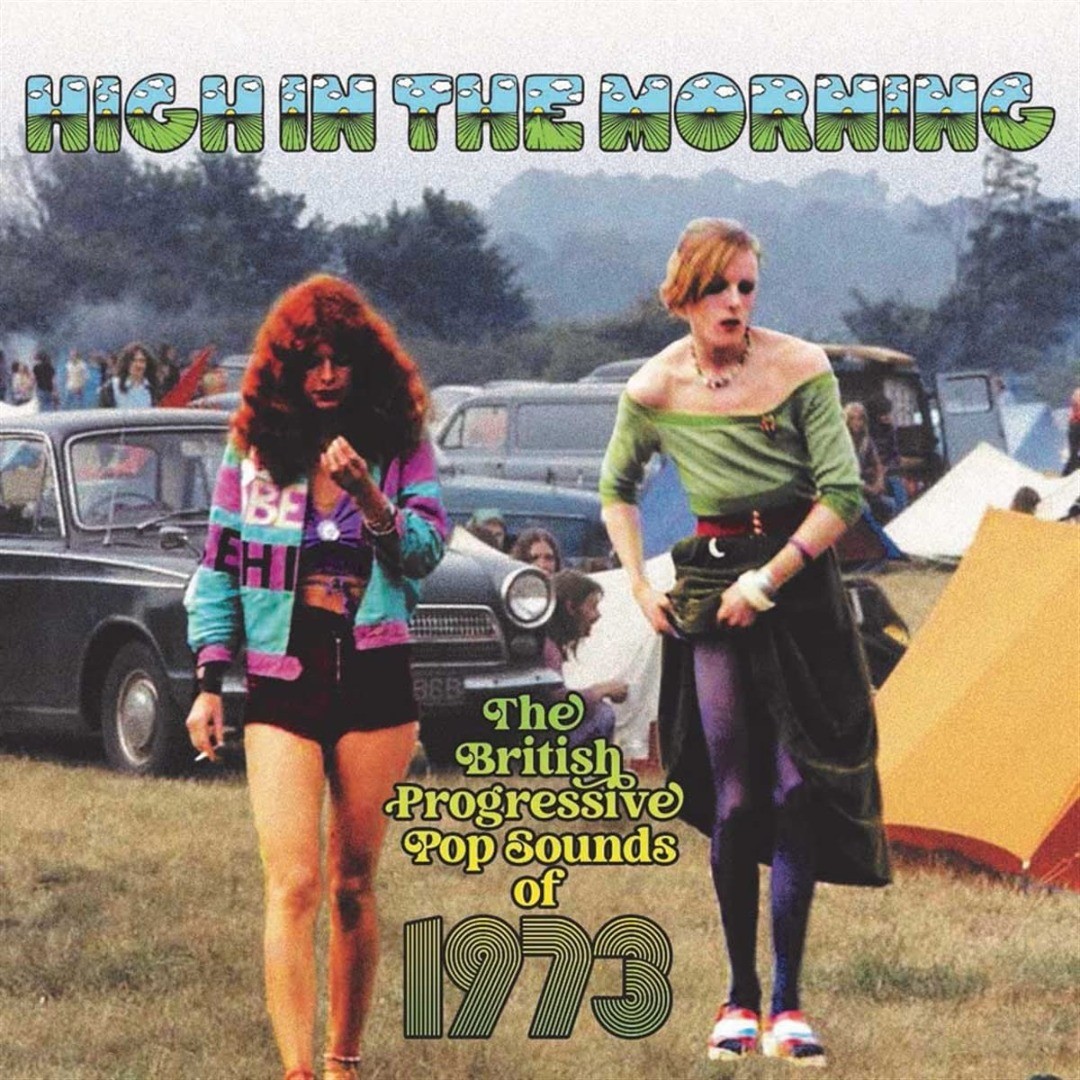 These 12 original songs were recorded live in the studio with no overdubs.
https://t.co/XF1EIvz3cS 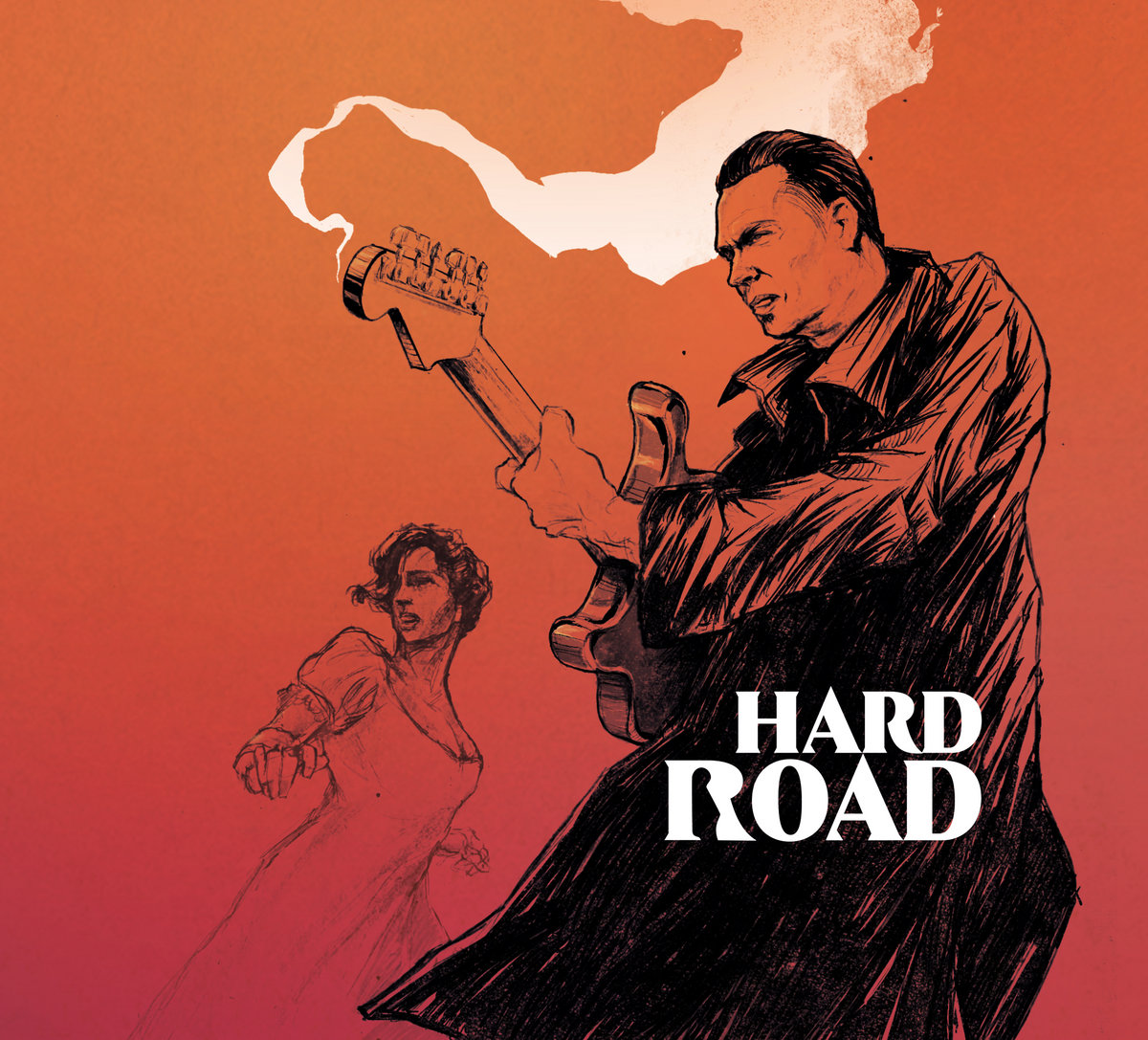 The acclaimed singer-songwriter, Steve Hill, celebrates his 25th year as a recording artist with this release.
https://t.co/ucog5WsXRk 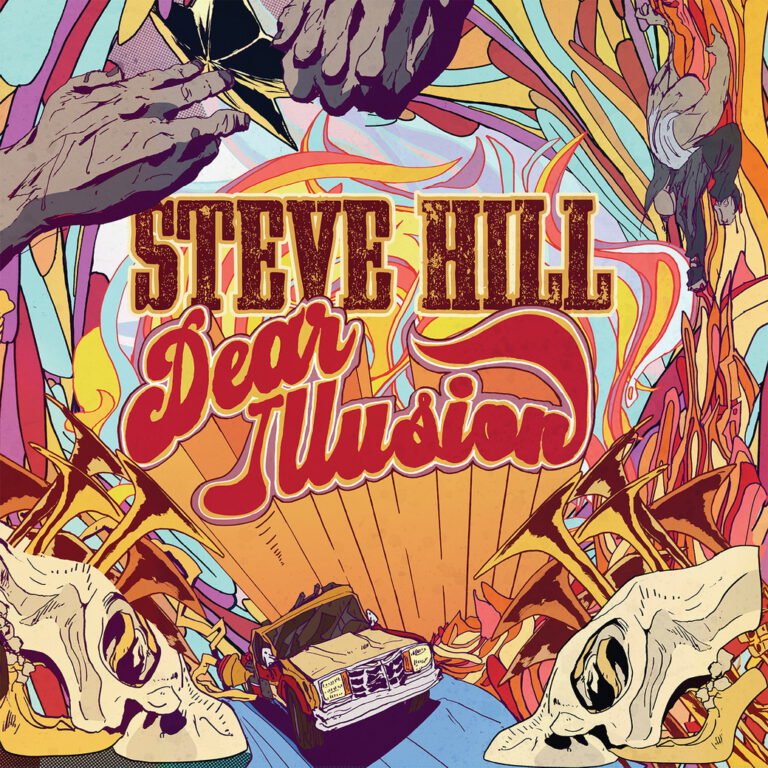 These 12 original songs were recorded live in the studio with no overdubs.

The acclaimed singer-songwriter, Steve Hill, celebrates his 25th year as a recording artist with this release.