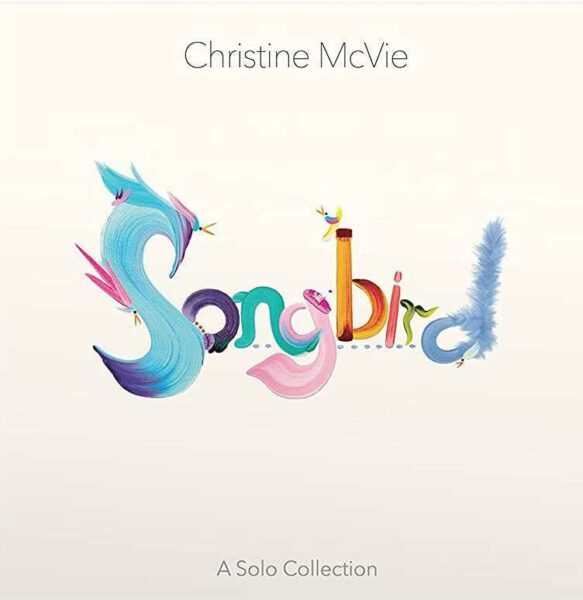 Christine McVie was not only the songwriter and vocalist for many of Fleetwood Mac’s biggest hits (“Don’t Stop,” “Everywhere,” and “Little Lies”), but she also released some stunning solo albums during her Rock & Roll Hall Of Fame career.

Rhino puts those recordings centre stage on the very first compilation to spotlight McVie as solo artist. Collection features songs that were remastered by legendary producer Glyn Johns. The liner notes that accompany SONGBIRD find McVie paired with acclaimed English radio DJ and broadcaster Johnnie Walker for a conversation that touches on every song from the collection.

McVie says of “Slowdown”: “I was asked to write a song for a film about a cycling competition. So, I thought we’d give it a go. So that’s why the lyrics are sort of muddled up with a little bit of a love song, a little bit of cycling. And it turned out really well, but they didn’t end up using it. We thought it was a pity to waste it, so it’s on here.” 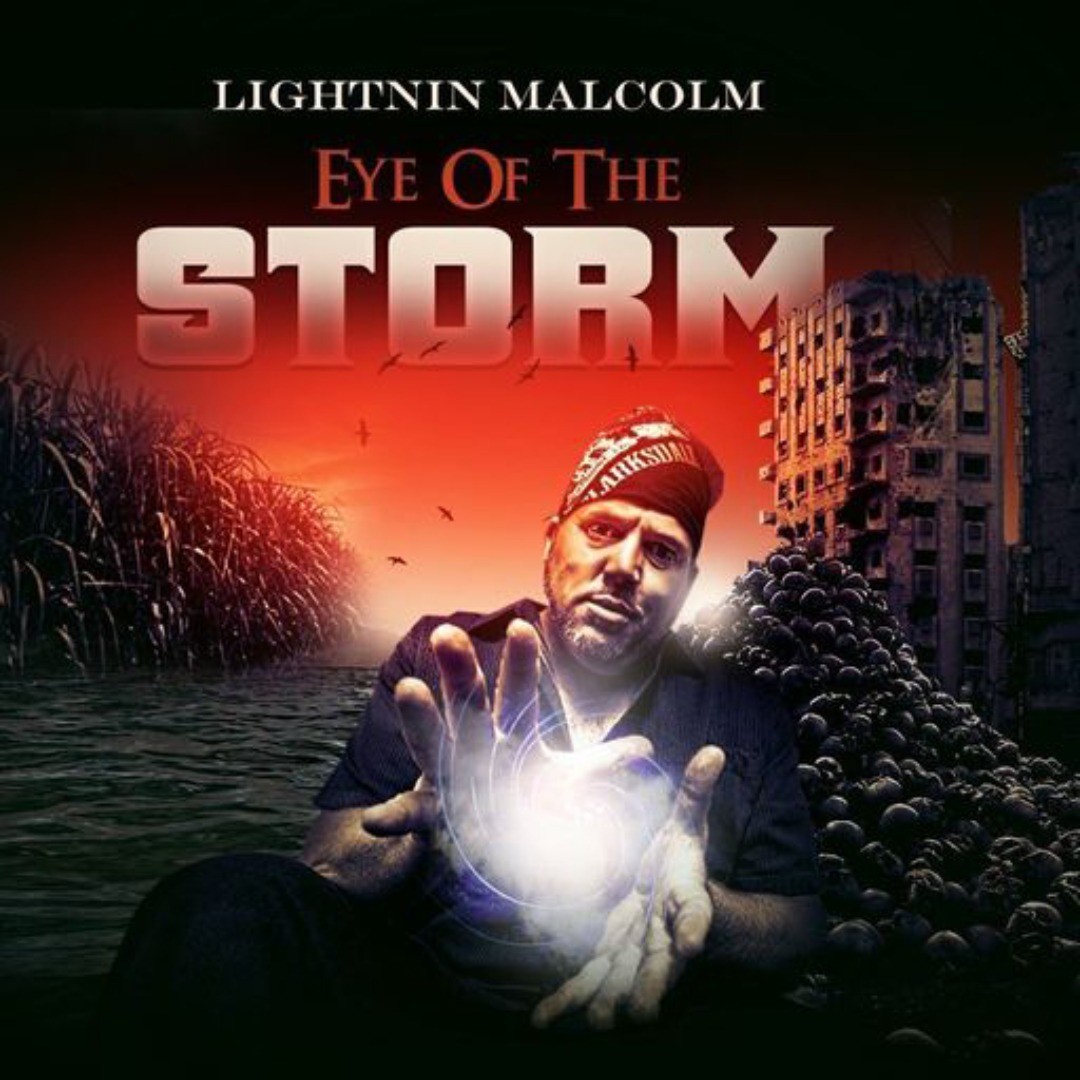 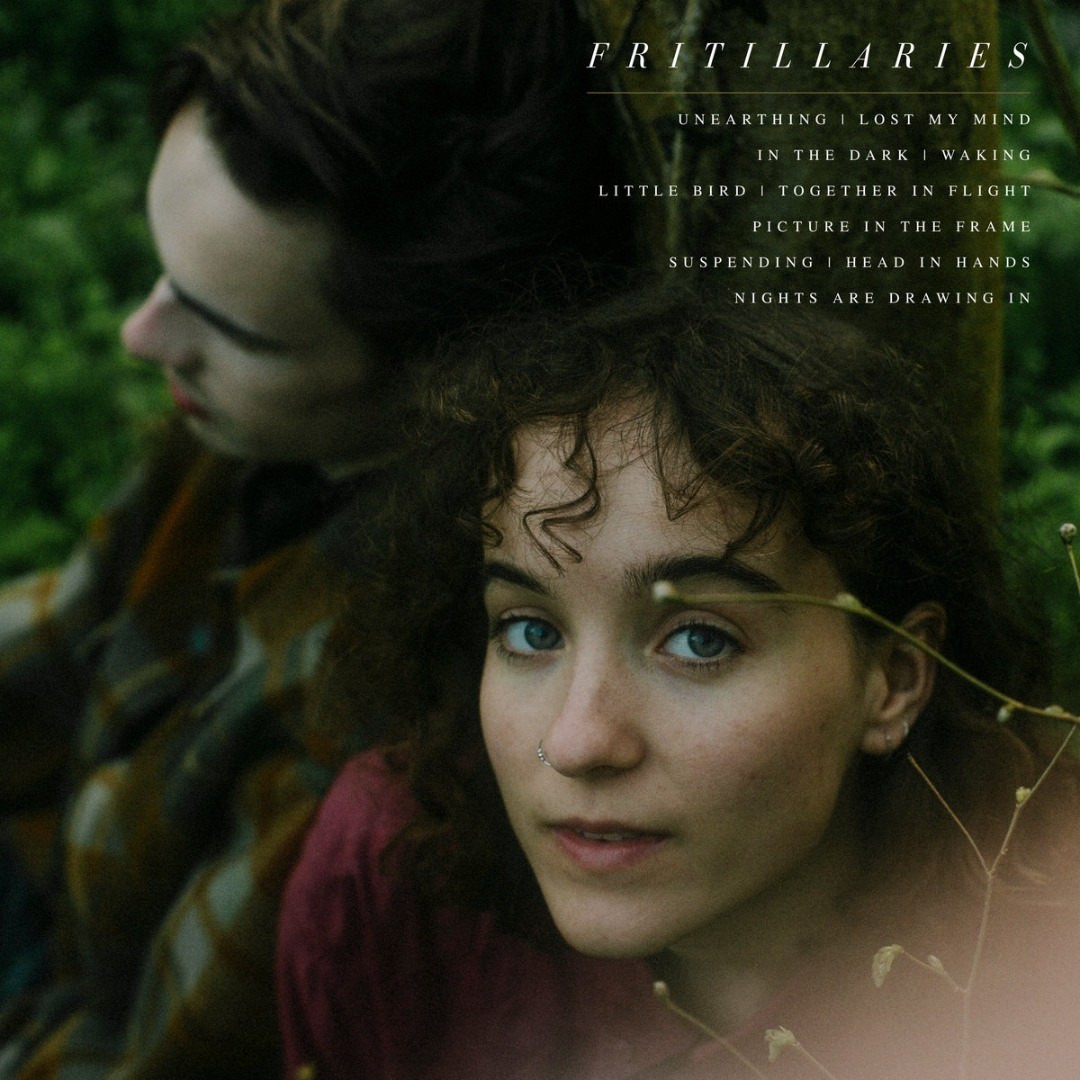 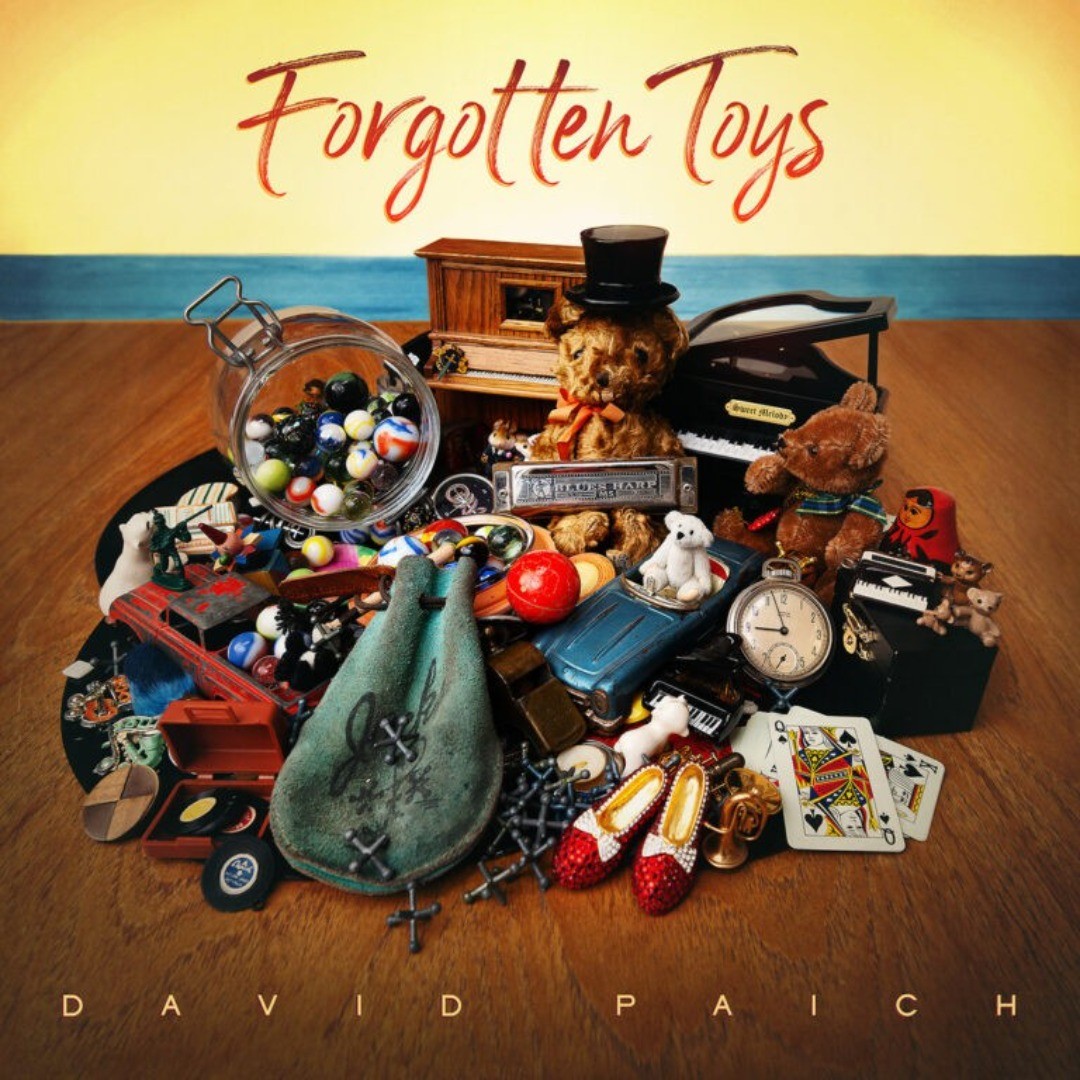 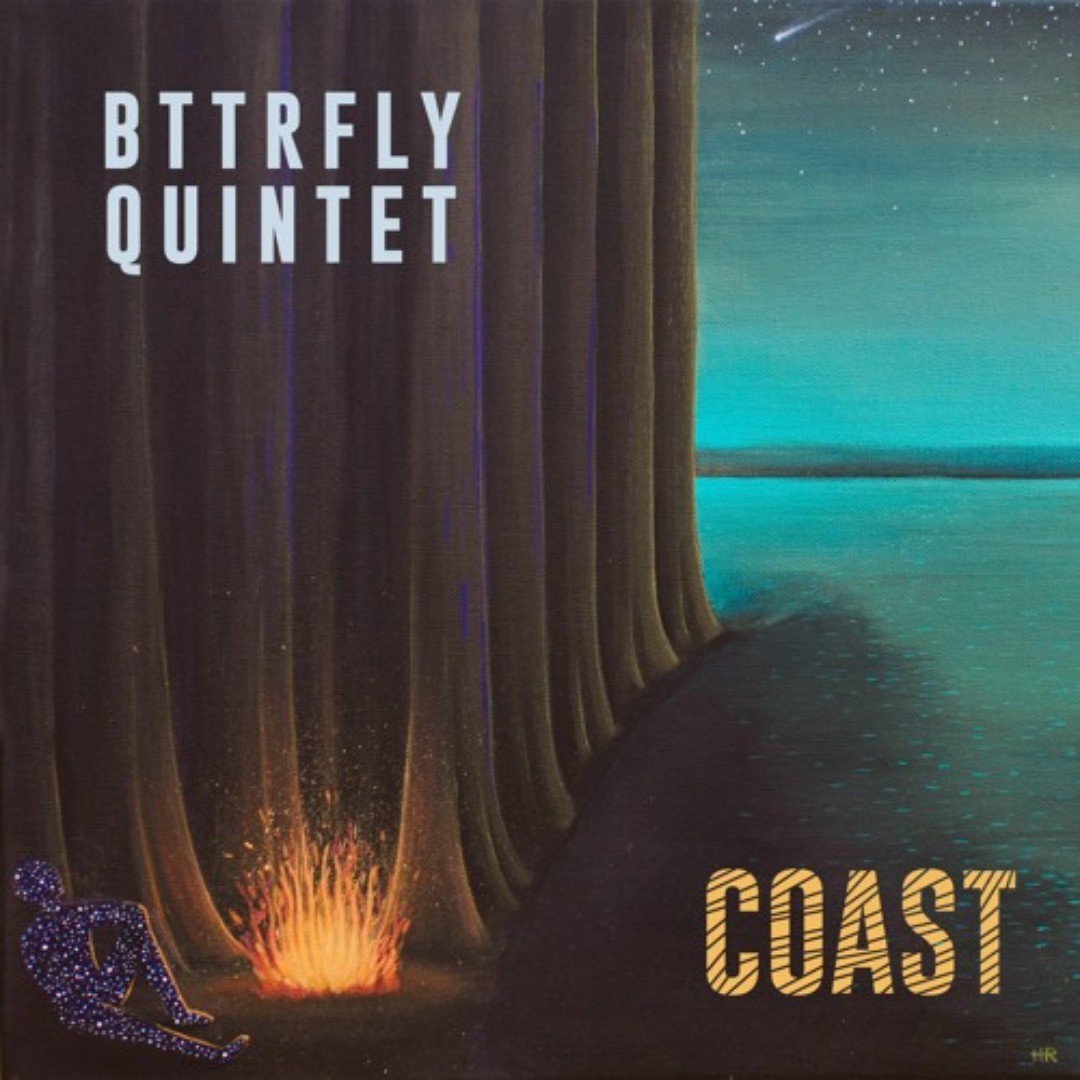 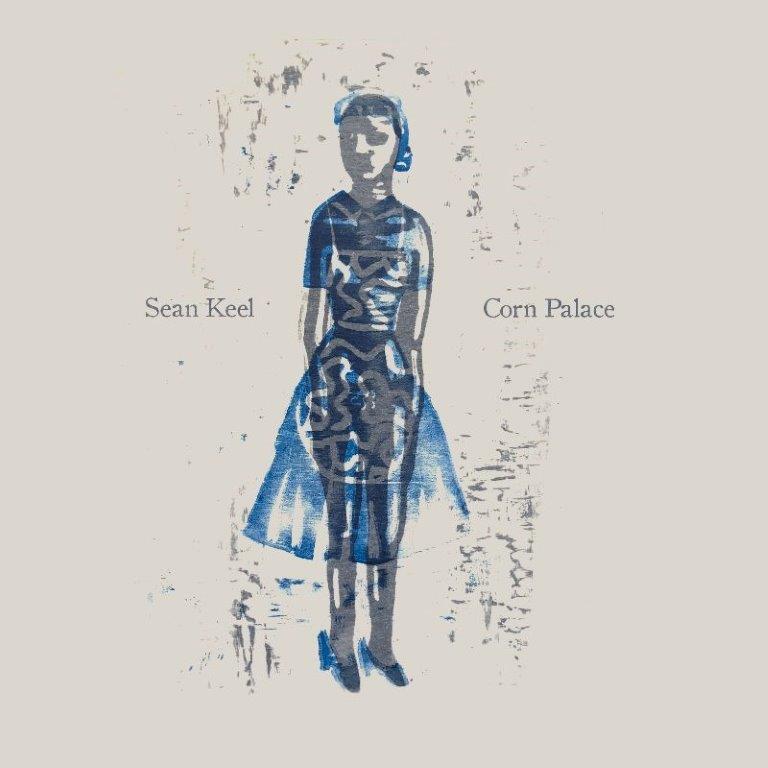 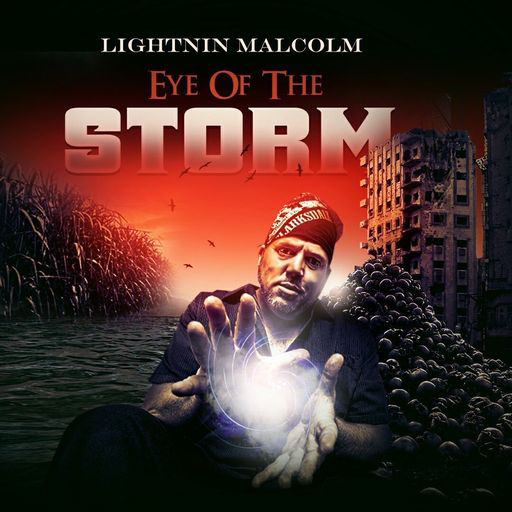 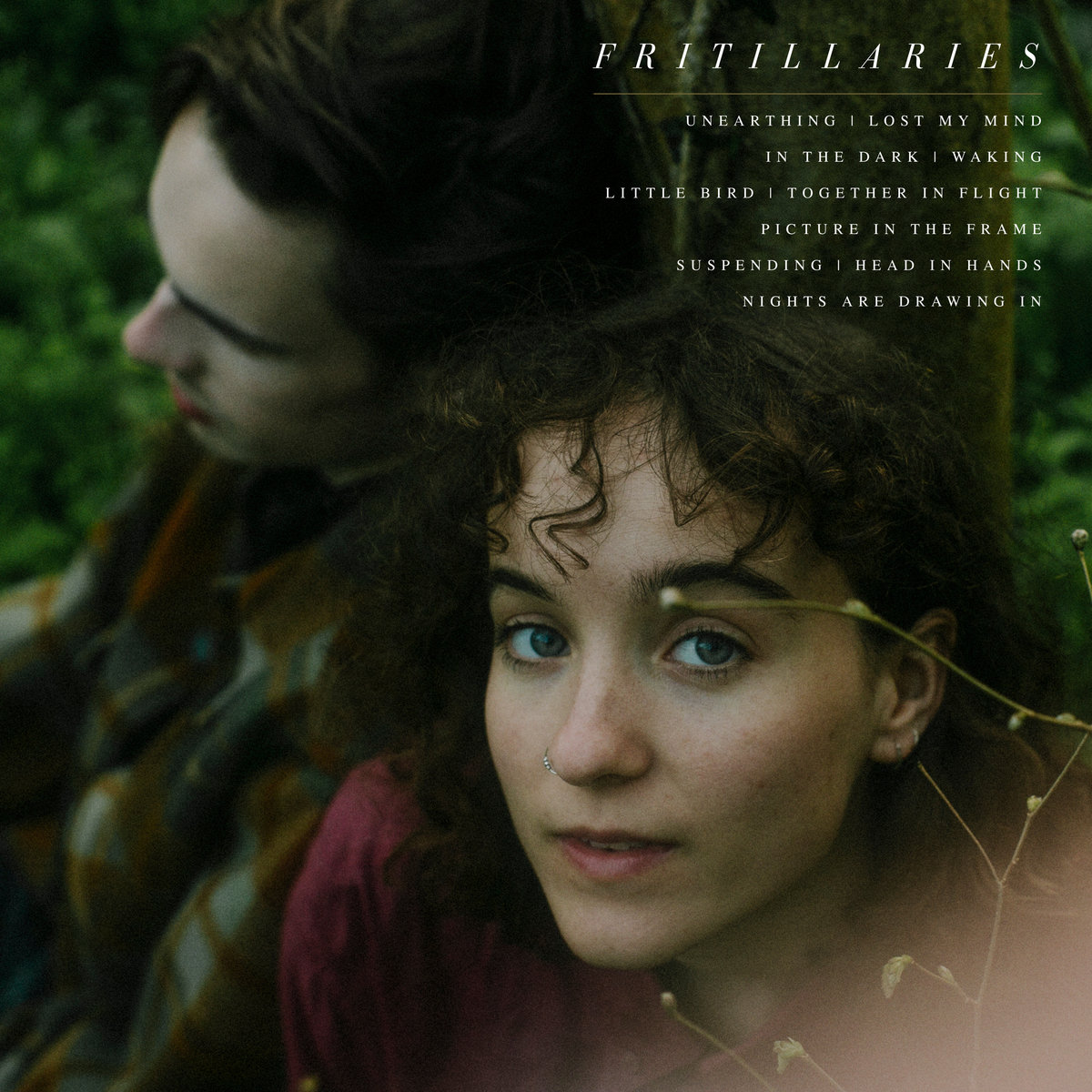 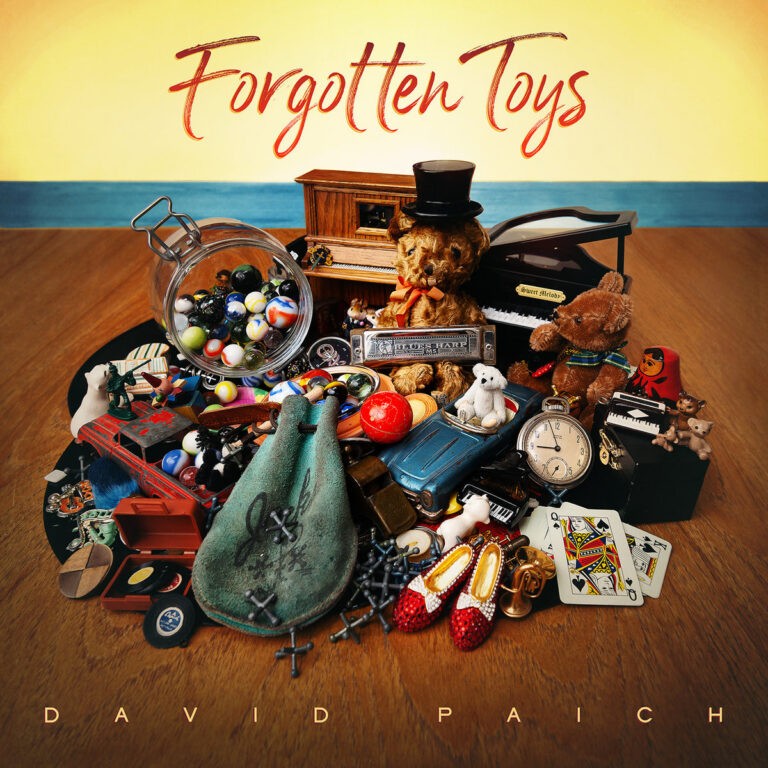 Featuring warm, raw production and a rich world of affected instrumental timbres, the record’s sound sits between being reminiscent of classic funk/soul.
https://t.co/LjIT1HfTe6 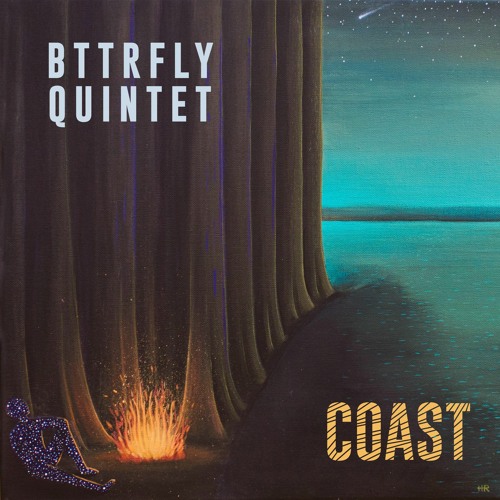 Featuring warm, raw production and a rich world of affected instrumental timbres, the record’s sound sits between being reminiscent of classic funk/soul.