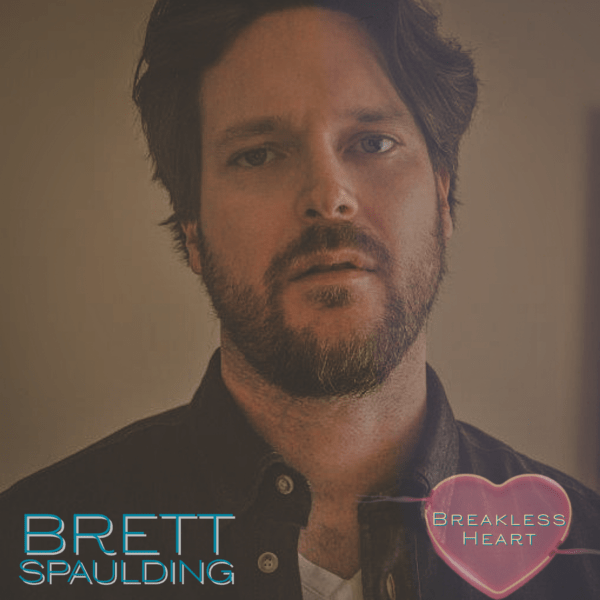 ‘Breakless Heart ‘is Brett Spaulding’s second release. During the pandemic, Spaulding says he focused deeply on songwriting. “The philosophy is to have the songs stand on their own, even with just an acoustic guitar and voice, then build the production around that. I think I’ve gotten much closer to who I am as a writer and musician on this album and am really excited to put it out into the world.”

‘Breakless Heart’ will be released in early 2023 after releasing singles “One in the head”, “Breakless heart” and “Love let in” in late 2022. With Spaulding’s own mix of pop, rock, blues and R&B, the album is filled with memorable hooks and melodies combined with lush harmony, Juxtapose to crunchy guitars, deep grooves and meaningful lyrics.

Brett Spaulding has been in the Canadian music scene for over a decade as a Calgary guitarist for hire. In 2018 he released his first solo album “Livin to play” and is set to release its follow up “Breakless Heart” in early 2023. He takes his sound from a mix of his influences including The Beatles, John Mayer, The Black Keys, The Rolling Stones and many others, while pushing to find his own unique voice.

With his band “Brett Spaulding & The Psychic Spies” Spaulding puts on a high energy show, engaging crowds with his smooth voice, melodic and rhythmic guitar playing, all centered around great songs. In 2015 Spaulding was awarded “Guitar Player of the Year” by the Calgary Blues Music Association.