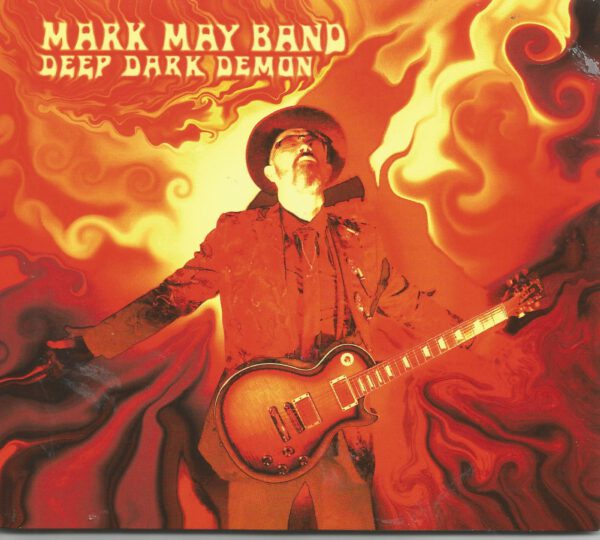 “Mark is one of the best blues-rock artists to come along in years. With great singing/songwriting and guitar playing, he reminds me of everyone from Albert Collins to Stevie Ray to Carlos Santana. Hell, I even heard a couple of my licks in there!” — Dickey Betts

To describe some artist’s music with one word would be easy but to do that with Mark May’s music would be impossible. But there’s one thing for sure, it’s all dripping with his rich love for the blues. His astonishing live shows featuring dynamic twin leads and dual harmony guitar work are the perfect complement to Mark’s smooth vocals. For over 20 years, Mark has made a name for himself in the Texas blues scene and has been perfecting his craft performing at blues clubs, bars, and festivals.

The Mark May Band has performed at numerous festivals across the country including Telluride Blues and Brews, Mississippi Valley Blues Fest, King Biscuit, Tremblant International Blues Festival, Dallas International Guitar Show, Chenango Blues Festival, and many more. Mark May also had the opportunity to be the opening act for The Allman Brothers Band on their 1997/98 Amphitheater tour and went on to join up with ABB guitarist Dickey Betts and his band Great Southern for several tours and an album.
He has also been featured in Blues Review, Guitar Player, Guitar World, Vintage Guitar, Tone Quest and other major publications. 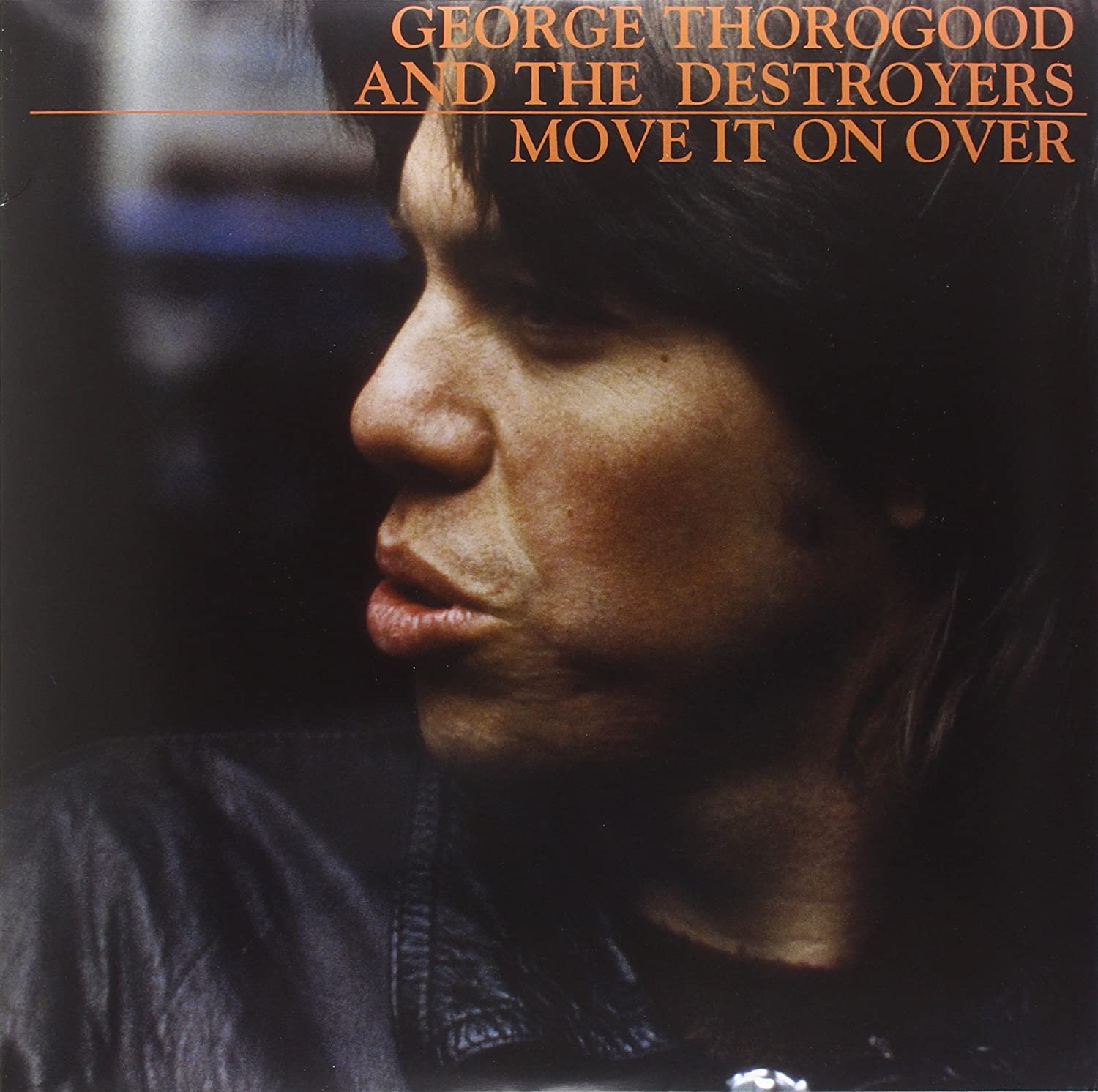