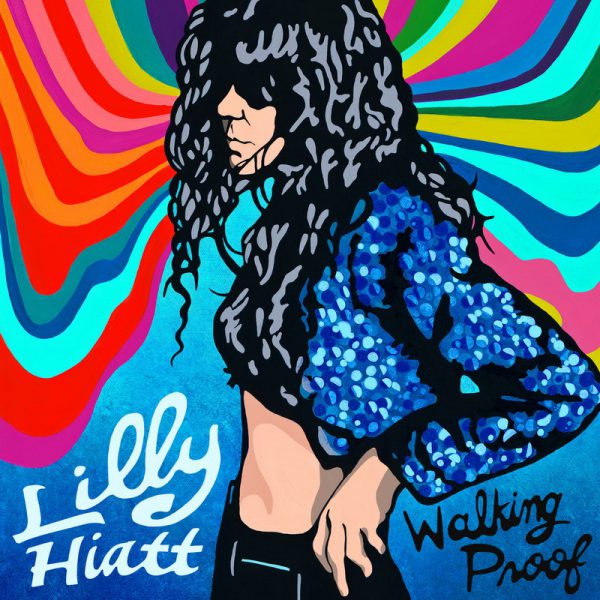 The new single, “P-Town”, finds the acclaimed singer-songwriter reflecting on a trip she took to one of her favorite places, Portland, Oregon. The trip, however, was less than ideal. “It was a fun song to write, but had I written it two years ago, there would have been a little more pain,” she recalls. “To me, it’s a bit funny, and I can have a laugh to myself about the whole week. It’s impossible to be a visitor there and not have a great time, but somehow in that week, I was able to get wrapped up in a frenzy of emotion.”

It is a quintessential Hiatt tune: elements of jangle and twang intermingle with loud, flesh-raising rock ‘n’ roll and lyrical forthrightness. It shows, in sharp relief, the difference between an emerging artist and one who has arrived. There is supreme confidence in the lines she sings, in her delivery, and in the soulful stomp that carries the track along.

The rest of the album further establishes her as one of the premiere writers and rockers in a generation that includes Tasjan, John Moreland, and Margo Price.