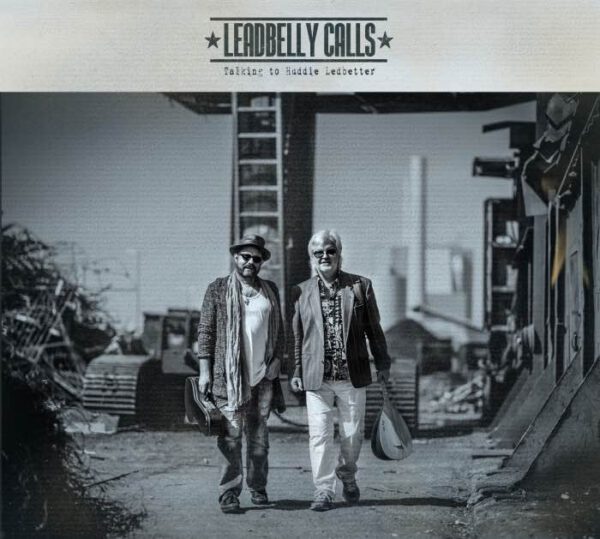 It was on a smokfilled and ginsoaked night in the baddes honkytonk in town, that the two protagonists discovered  their mutual love for one of the most underestimated artists in the world: Huddie Ledbetter, better known as Leadbelly! Many of his songs became world hits in cover versions in later decades. 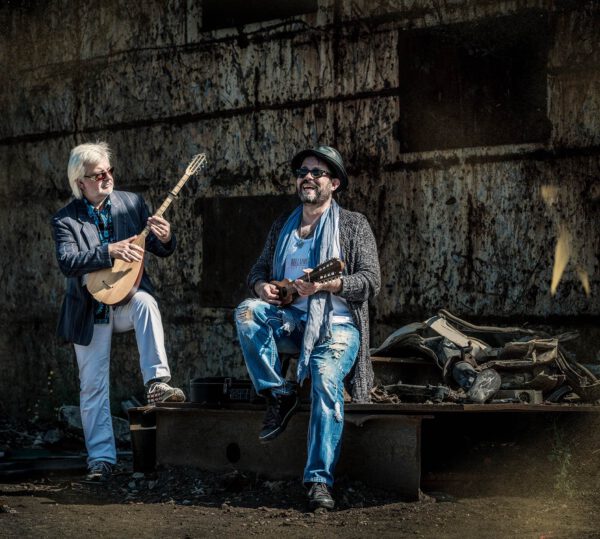 So plans were made, instruments were carefully selected and strings were changed. Old, forgotten songs were  shared and celebrated. They mourned for lost souls and put themselves in the spirit of the giant Leadbelly.

As well respected artists in their own right, Gross and Dörsam naturally approached these epochal songs with  respect. Innovative but yet retro, they created their own raw soundscapes on the shoulders of this blues giant, paying tribute to Leadbelly to transform his powerful legacy into the 21st century. Timo Gross with his smoky voice and earthy guitar style perfectly complements the unusual guitar sounds of Adax Dörsam. Old Martins,  Dobros, Saz, Charango and the Sitarguitar were dusted off to give the Leadbelly Songs their very own stamp.

Leadbelly Calls mix ethno, electro and blues sounds without shyness and play with expectations and nuances to surprise the listeners. The broad spectrum of “Talking To Huddie Ledbetter” starts with raw and ostinat blues grooves. Two dobros and voices are enough in “Take This Hammer” to evoke the desperate struggle for the human dignity of black railroad workers. A highlight is the interpretation of the classic “Black Betty”. An extremely danceable, hypnotic groove contrasts the classic Turkish saz, later replaced by the coral sitar guitar.

And although Leadbelly has been dead for 70 years, he is more up to date than ever: His lyrics reflect the reality of life of the black population in the twenties of the last century. They document the state discrimination and repression and the consequences for the lives of black people in the USA. Through the “Black Lives Matter” movement, the reminiscence of the two string wizards of a great man of the scene takes on a very current meaning and one can see that the situation has hardly changed since then.

Despite the pleasing melodies, a dark, morbid mood prevails in his songs. The lyrics are often miniatures about personal fates of people who have gone under the wheels and long for freedom. They are about murder and manslaughter – often caused by institutional racism. 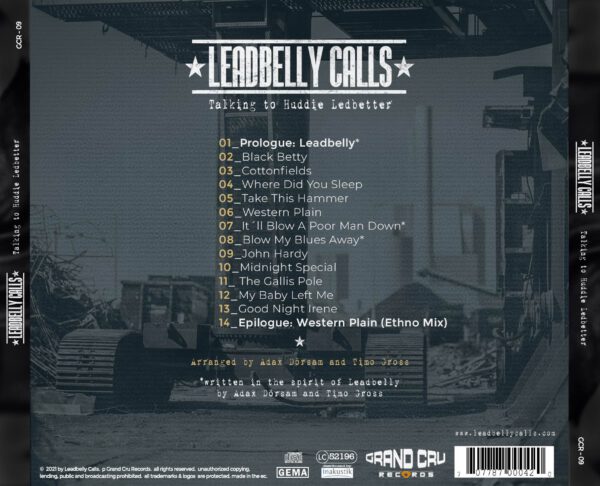 Bluestown Music · 24 minutes ago
@BluestownM
Review: The B. Christopher Band – Snapshots From The Second Floor

Bluestown Music24 minutes ago
Review: The B. Christopher Band – Snapshots From The Second Floor