Kursaal Flyers were an integral element of the ‘Thames Delta’ music scene emerging from the late 60s clubs into the bright lights of the 1970s pop world. Alongside contemporaries, and in some cases old schoolmates, in bands such as Dr Feelgood and Eddie & The Hot Rods , the Kursaal Flyers (named after a Southend amusement park carnival float) were a regular fixture on the Pub Rock and College circuit of 70s Britain.

Their sound was more diverse than their R&B contemporaries. Being influenced by American Country Rock, the band included banjo and pedal steel guitar as fixtures in their musical oeuvre. They toured Europe with The Flying Burrito Brothers.

The Kursaals were also notable for a wry observational sense of humour which the band’s songwriters, Will Birch and Graeme Douglas, regularly injected into the material. Complemented by the chameleon-like vocal styles employed by front man Paul Shuttleworth.

Disc One contains the two complete albums made for Jonathan King’s UK Records label in 1975, “Chocs Away” and “The Great Artiste”. Presented in a gatefold wallet to show the original artwork for both of the original LPs, these are the greatly enhanced remixed versions from 1991.

Disc Two has their first CBS album from 1976 ,”Golden Mile”, produced by Mike Batt, including both versions of their hit single Little Does She Know, the single edit, and the ‘kitchen sink’ LP version which come on like the 1812 Overture involving as they do the London Symphony Orchestra. Plus the non LP A+B-sides, and an unreleased track The Questionnaire.

Disc 3 has their live album recorded at The Marquee, “Five Live Kursaals” released by CBS in 1977. As live albums tend to do, these recordings highlight how the band truly were on stage, a highly energetic rock band with a raw sound belying their country roots. A particular image in the booklet gives further rise to their mood depicting the moment Paul would smash up TV sets on stage with an axe (in an homage to The Move). Plus three tracks which were unreleased at the time, from recording sessions with Muff Winwood aimed at a second CBS studio LP which was never finalised.

Disc 4 is their third studio LP, “A Former Tour De Force Is Forced To Tour” recorded in 1988 and exhibits a very strong country rock groove, which would not be out of place if released to today’s Americana market. The bonus tracks include a four song 1975 countryfied radio session, and a 1975 live recording in Southend of Route 66 which is interestingly somewhere between Bobby Troup’s nightclub jazz original and Chuck Berry’s RnB version.

This is the first time the complete recordings have been compiled together, all digitally remastered. Packaged in individual wallets, with a 24 page booklet that includes an essay on the band’s history written by music writer and band member Will Birch. Photos and memorabilia are from the archives of Will Birch and fellow band member Richie Bull. 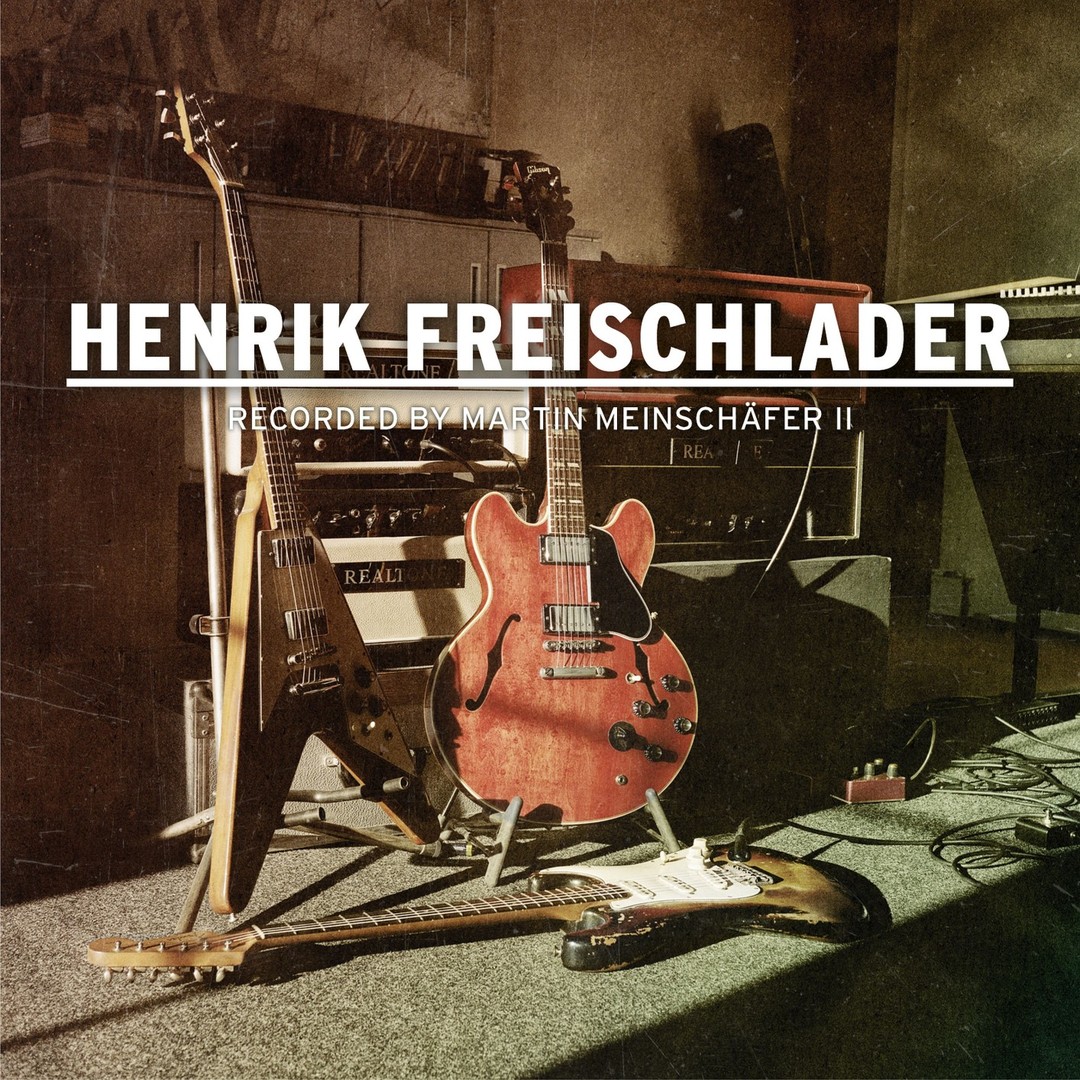