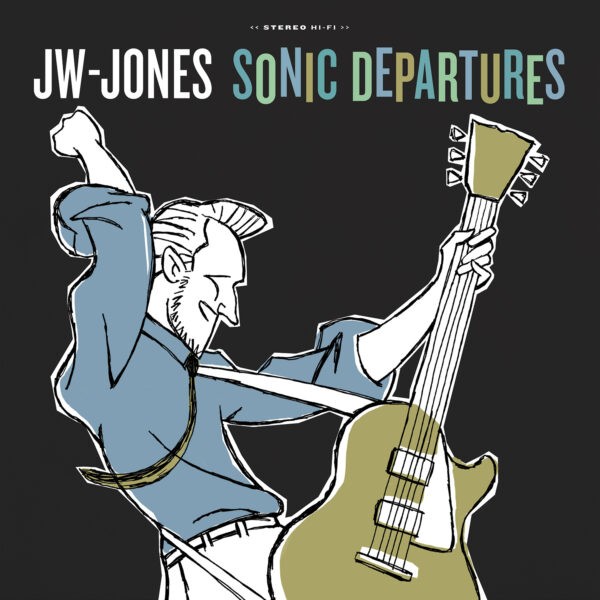 Fresh off the heels of winning “Best Guitarist” at the 2020 International Blues Challenge in Memphis, popular Canadian blues artist JW-Jones was looking forward to a huge year before COVID-19 hit and halted his tour schedule.

“I knew I had to do something productive to stay positive. I turned isolation into inspiration!” said the JUNO-nominated Jones, whose searing axemanship has been praised in recent years by legendary blues artists Buddy Guy and Chuck Leavell (The Rolling Stones).

From original music to previously unreleased songs, “this album sounds bigger and wider-than-ever” says Jones, “thanks to Eric Eggleston of Johnny Hall Productions, who has wicked ears and a fresh approach to production”. It features a 17-piece band with a 13-piece horn section, plus additional tracking of vocals, guitars, and studio effects that led to a most appropriate album title, Sonic Departures.

High production values didn’t take priority over keeping it real for this Ottawa-born artist. “Every single guitar solo on this record, with the exception of one, was recorded in one take, and it was the first-and-only take, with the band and horn section performing together in the same room” reveals Jones.

In addition to his touring band consisting of Will Laurin (drums/vocals) and Jacob Clarke (upright and electric bass/vocals), Jones brought longtime band-mate Jesse Whiteley back into the fray on keys and to write some of the horn charts. Kaz Kazanoff of the Texas Horns penned big-band arrangements for two of Jones’s original songs from his home in Austin between dates with Jimmie Vaughan.

“My wife Brit sings harmonies on several tracks, and it especially brings a classic vibe to the jump blues numbers.” And just to add a little twist, there is even a vocal sample performed by Jones’ 15-month old daughter.

After releasing Live less than two years ago, the frequent resident of Billboard’s Top 10 Blues charts and roots radio favourite continues to accelerate his career momentum to new heights, whether it’s as a personally-requested sit-in with the likes of 8-time Grammy winner Buddy Guy, opening for blues-rock icon George Thorogood, or entertaining thrilled audiences in 23 countries and four continents. 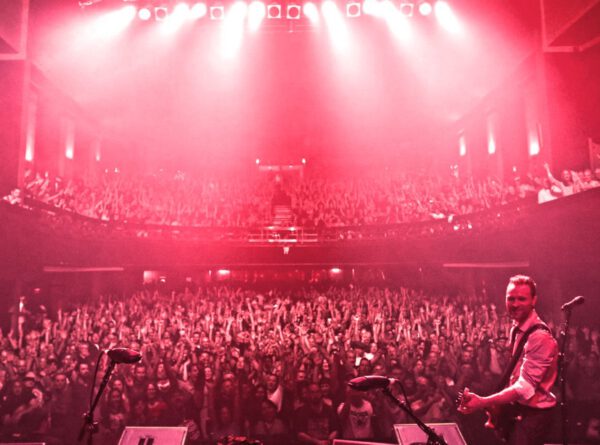 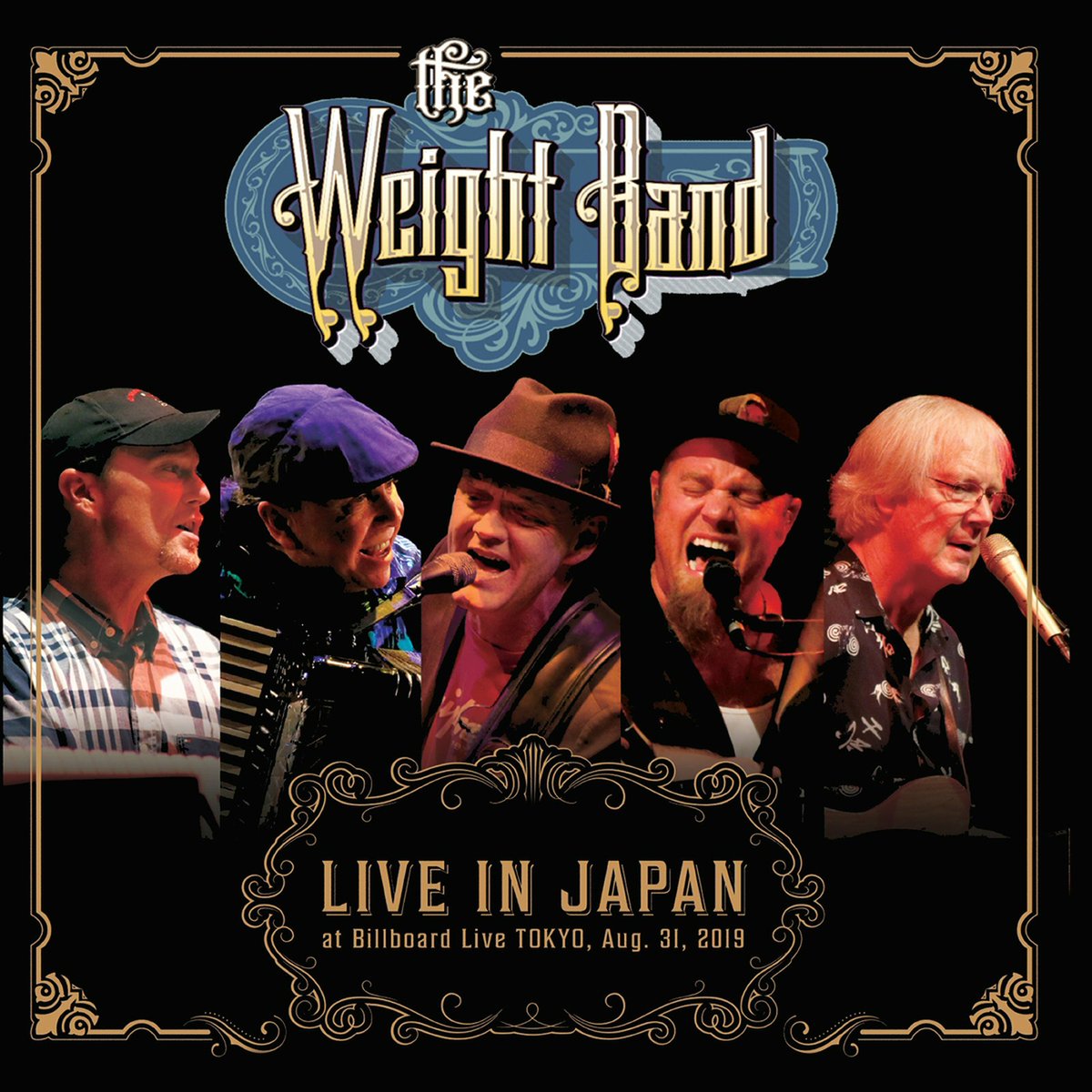