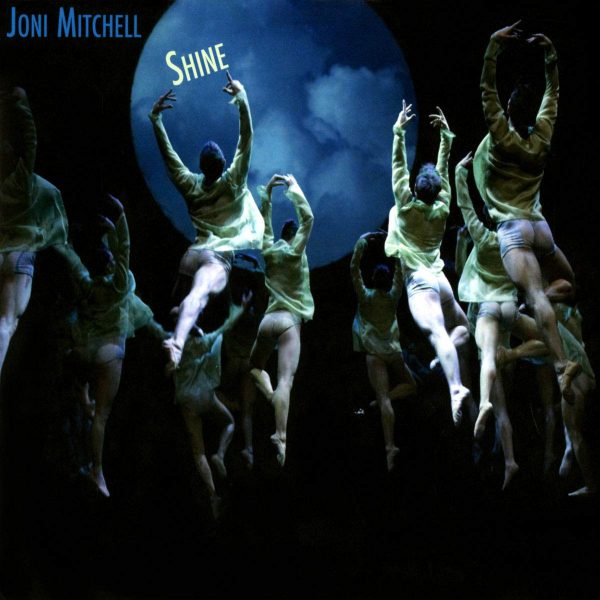 ‘Shine’ is Joni Mitchell‘s 19th studio album. Recorded in 2007 at Castle Oaks Productions by Dan Marnien, ‘Shine’ was the first album of new songs since 1998’s ‘Taming The Tiger’, featuring 10 new songs written by Joni, as well as a guest appearance by longtime friend James Taylor on the title track, and an updated version of her 1970 single Big Yellow Taxi.

‘Shine’ has been certified gold by the RIAA and earned a Grammy for Best Pop Instrumental Performance for “One Week Last Summer.”

Never before available on vinyl, this LP release has been pressed on 180-gram vinyl. 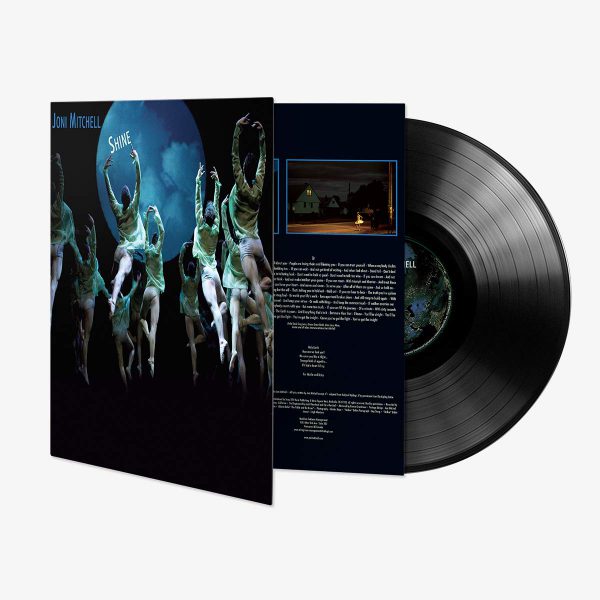