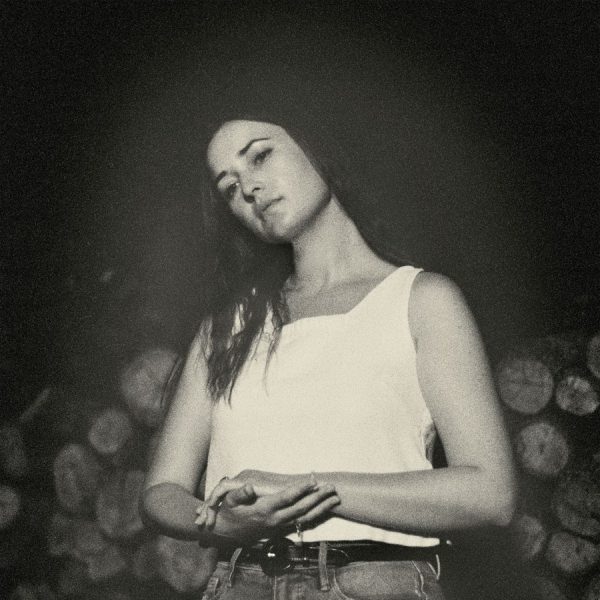 Offering a deep-hued kaleidoscope of dusty ‘70s cinema, ‘90s country music, and breezy West Coast psychedelia, Jess Williamson’s ‘Sorceress’ weaves a woman’s wild love letters to a confusing present and uncertain future—with reflections on femininity and the pursuit of perfection, New Age beliefs and practices, critiques of capitalism and social media, southern and western landscapes (and the birds who inhabit the skies of each), and intimate details of the lives and deaths of loved ones and friends. It’s a record about loss of innocence and acquired wisdom that’s self-critical, self-assured, and soul-searching.

Across eleven country western prayers and pop incantations, Williamson melds the magical with the day-to-day, and makes it feel universal. On the title track, a gorgeous fireside ballad that finds her accompanied by the chirps of cicadas, she sings “Yes, there’s a little magic in my hat / But I’m no sorceress.” The thing is, she certainly sounds like one.

‘Sorceress’ is polished and assured and it hits immediately—like a modern classic should. It does fit with her previous work, but it then goes miles beyond it. From her first home recordings that bled into her proper 2014 debut Native State, Williamson’s music has kept a ragged folk energy at its core. The Texas singer and songwriter makes deeply felt songs that orbit around her powerful voice, a voice that’s strong and vulnerable, big-room flawless, quietly ecstatic, and next-to-you intimate. When she has something to say, even when it’s a kind of Dolly Parton whisper, you listen.

Williamson’s fourth album and second with Mexican Summer, ‘Sorceress’ was written in Los Angeles, recorded at Gary’s Electric in Brooklyn, and then finished at Dandy Sounds, a home studio on a ranch in Dripping Springs, Texas, where she recorded all of 2018’s Cosmic Wink. While she’s stayed true to her deep country roots, the music has grown in its ambitions. The shift happened incrementally, though without skipping a step, so like the rest of what Williamson does, it feels perfectly natural and true. Because of that honesty, even though the complex, multi-layered music on ‘Sorceress’ is so different from where she started, you can still feel everything she’s done previously breathing contentedly in its shadows.