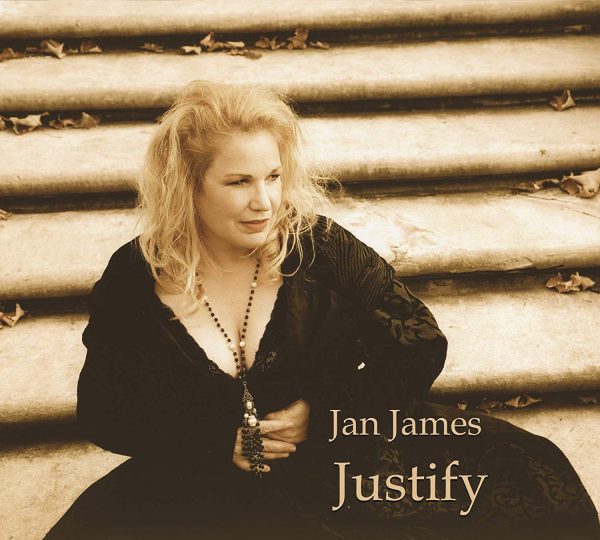 Raised in central Michigan on a family-run fishing resort, Jan’s talent was obvious early on. ,,The more I played guitar and the more I tried out the voice I learned to use in the church choir,” says Jan, “the more I liked it.” And so..’ did everyone else.

Jan James met her partner, songwriter/guitarist Craig Calvert, while they were both attending Michigan State University. When she needed to replace her guitar player, the timing was right’ They developed a musical chemistry that has evolved into a big sound and feel that is coloured with blues, soul and the raw dynamics of the best rock-n-roll.

Moving to chicago, the blues capital was good to them, and they to it. They became favourites in such venues as Buddy Guy’s Blues Legends, Taste of Chicago and The House of Blues. They shared the stage with Koko Taylor, John Mayall, Little Feat, James Brown and B.B. King.

They cut their first album, a powerhouse cd called ‘Last Train,’ picked up by the Dutch label Provogue. Jan launched a promotional tour of acoustic and electric performances aired on radio and television throughout The Netherlands, Belgium, Germany and Scandinavia; along with a feature on NBC’s television program, “Talking Blues”

More albums fOlloWed: “Soul DeSire ,” “The COlor Of ROSe” “Limousine Blues”, “Drive Me Home”‘ “Ring Around the Moon”, “Calling All Saints” and now the latest ‘JUSTIFY‘.

Jan has performed at Chicago’s Royal George Theater in the starring role of Janis Joplin in a play based on Janis’ letters and songs. Along with the standing ovations, there was so much more’ There was the aura of a major talent. We got to see not only the power of what Janis had left for us, but the power of what Jan James now does…and will do.

Jan’s new album, ‘JUSTIFY’ is a pure and commanding showcase of her talent from start to finish’. 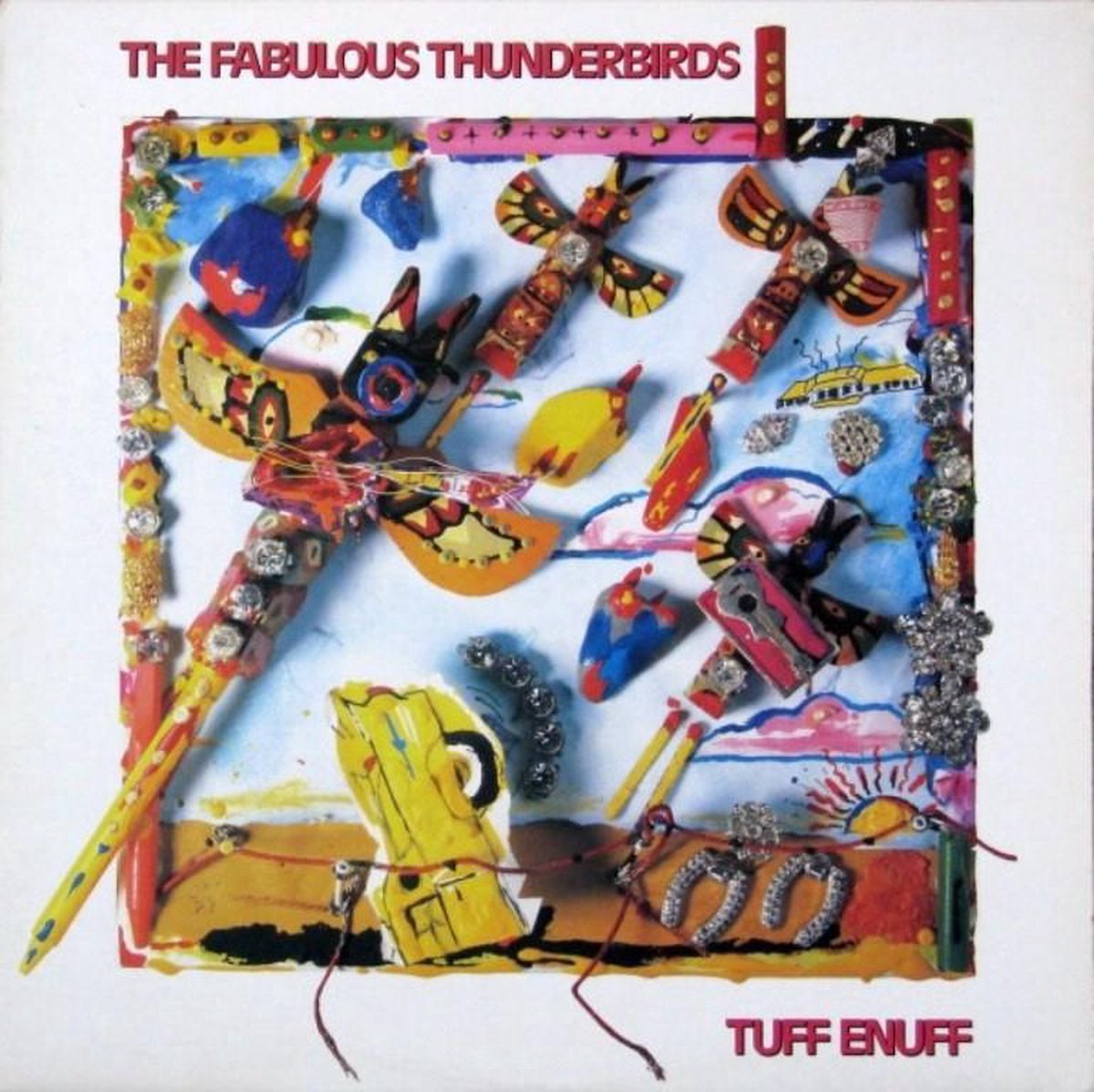 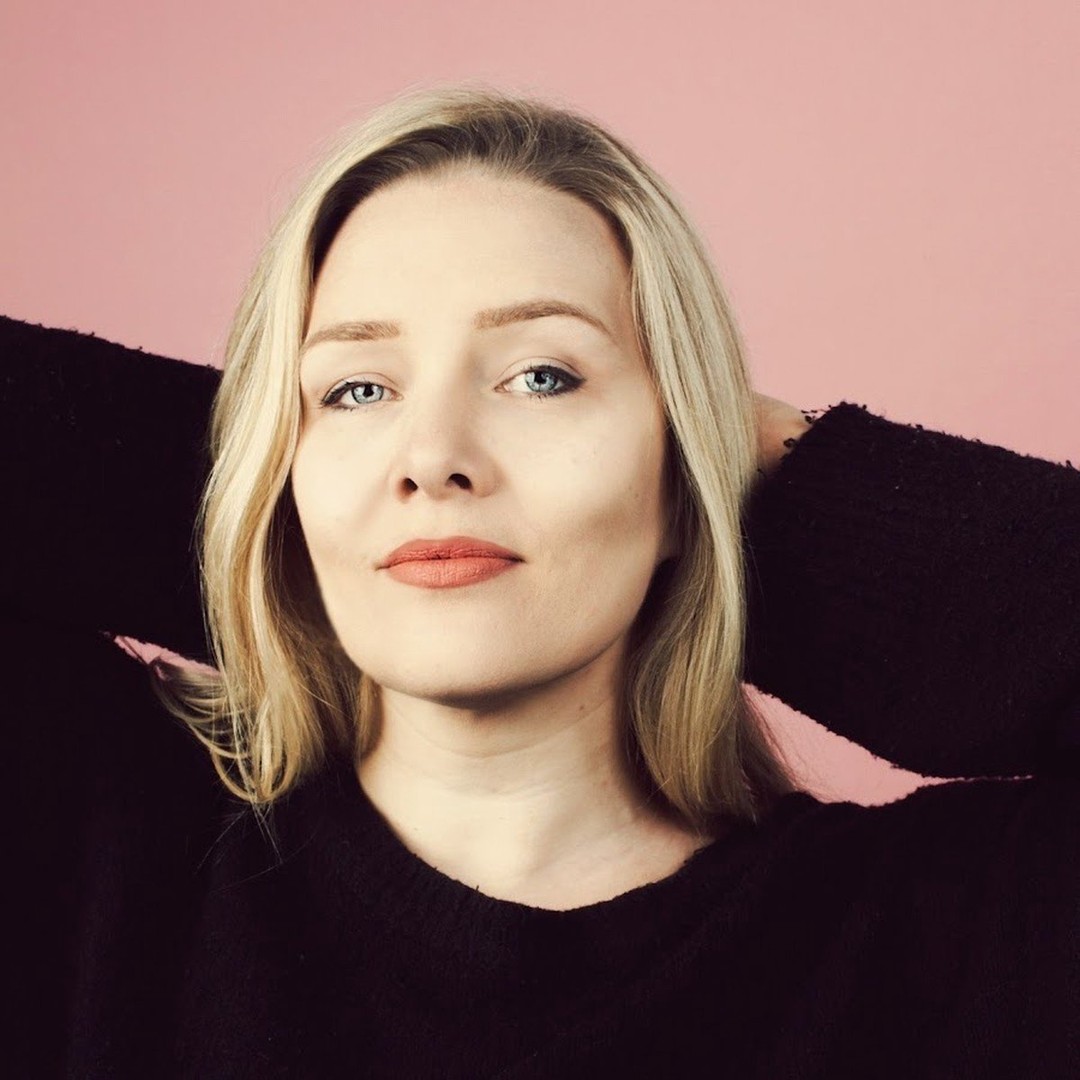 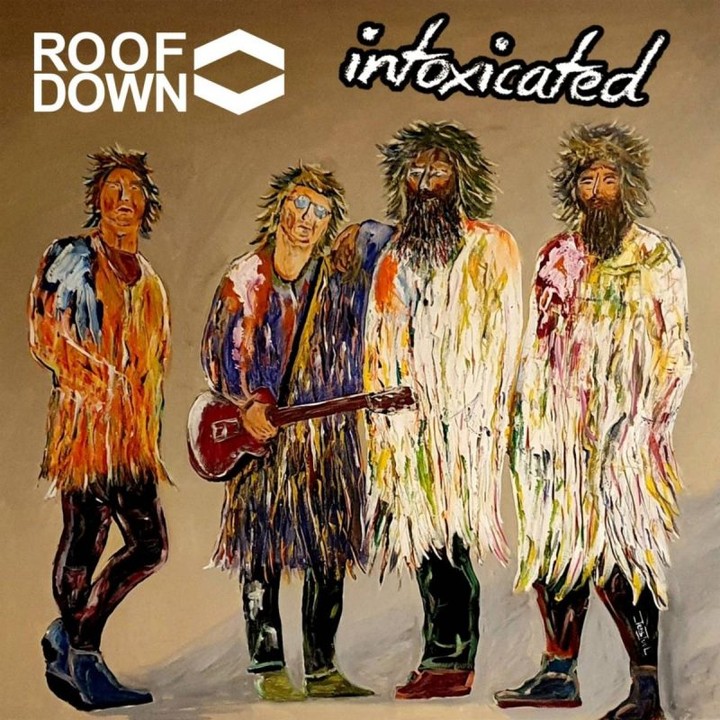 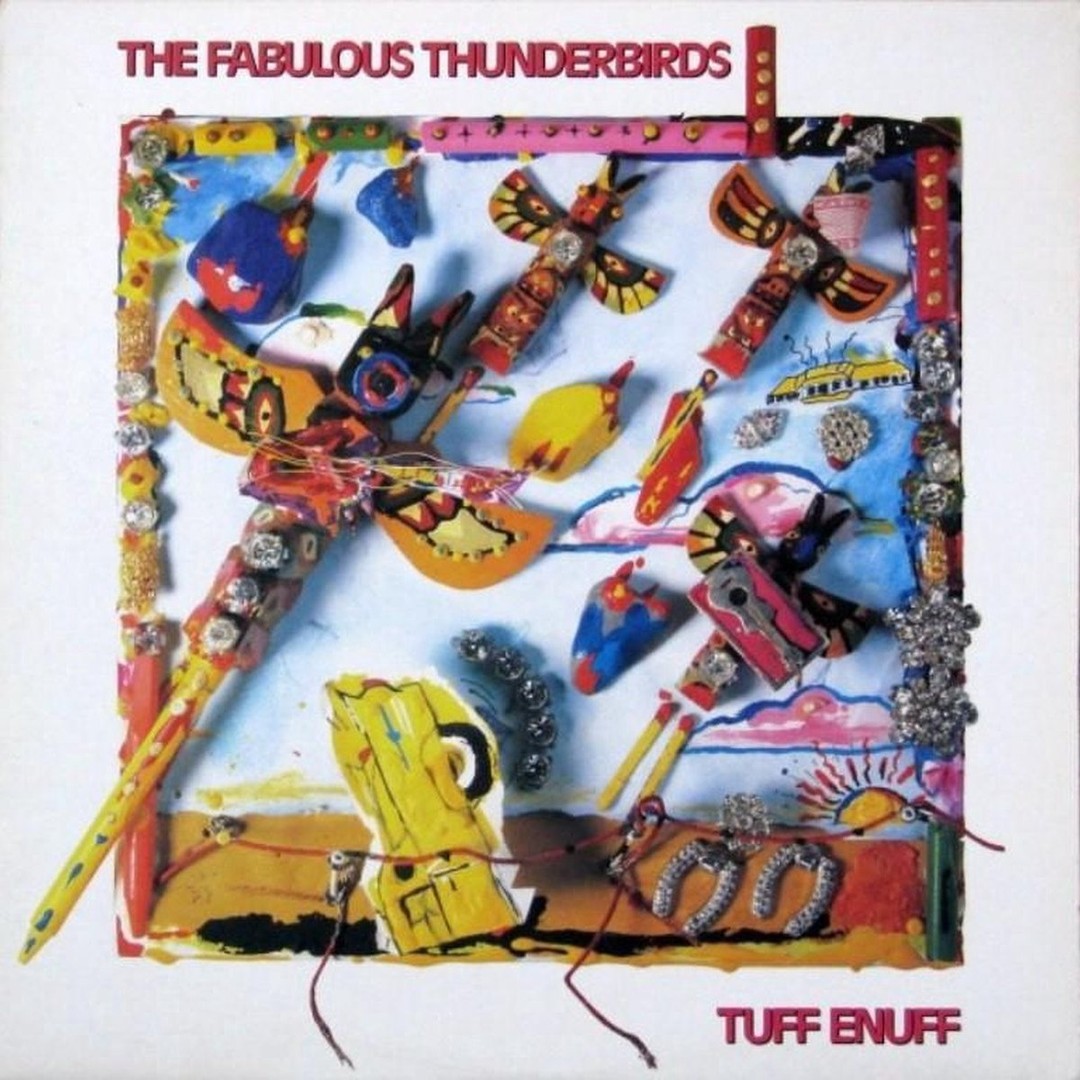 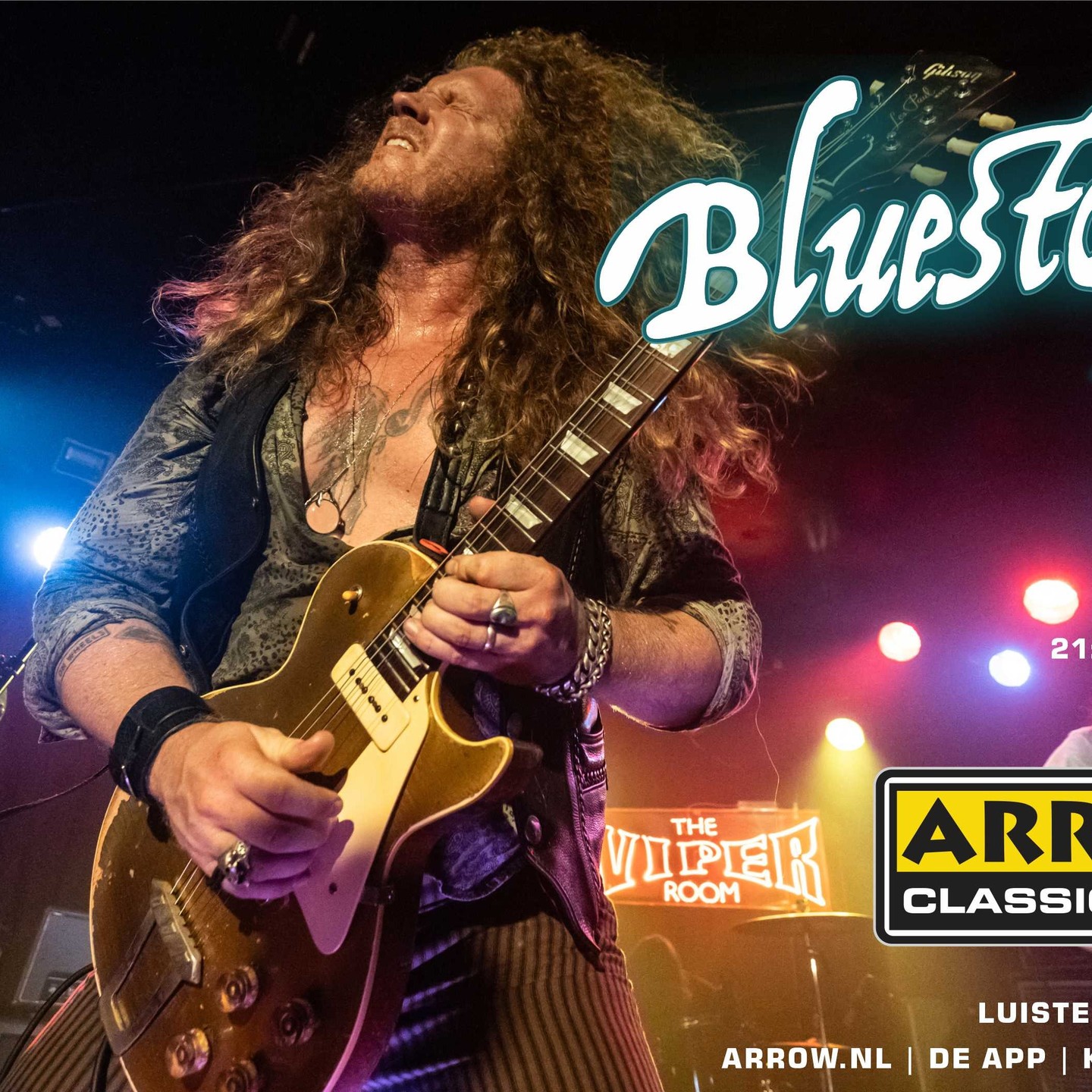 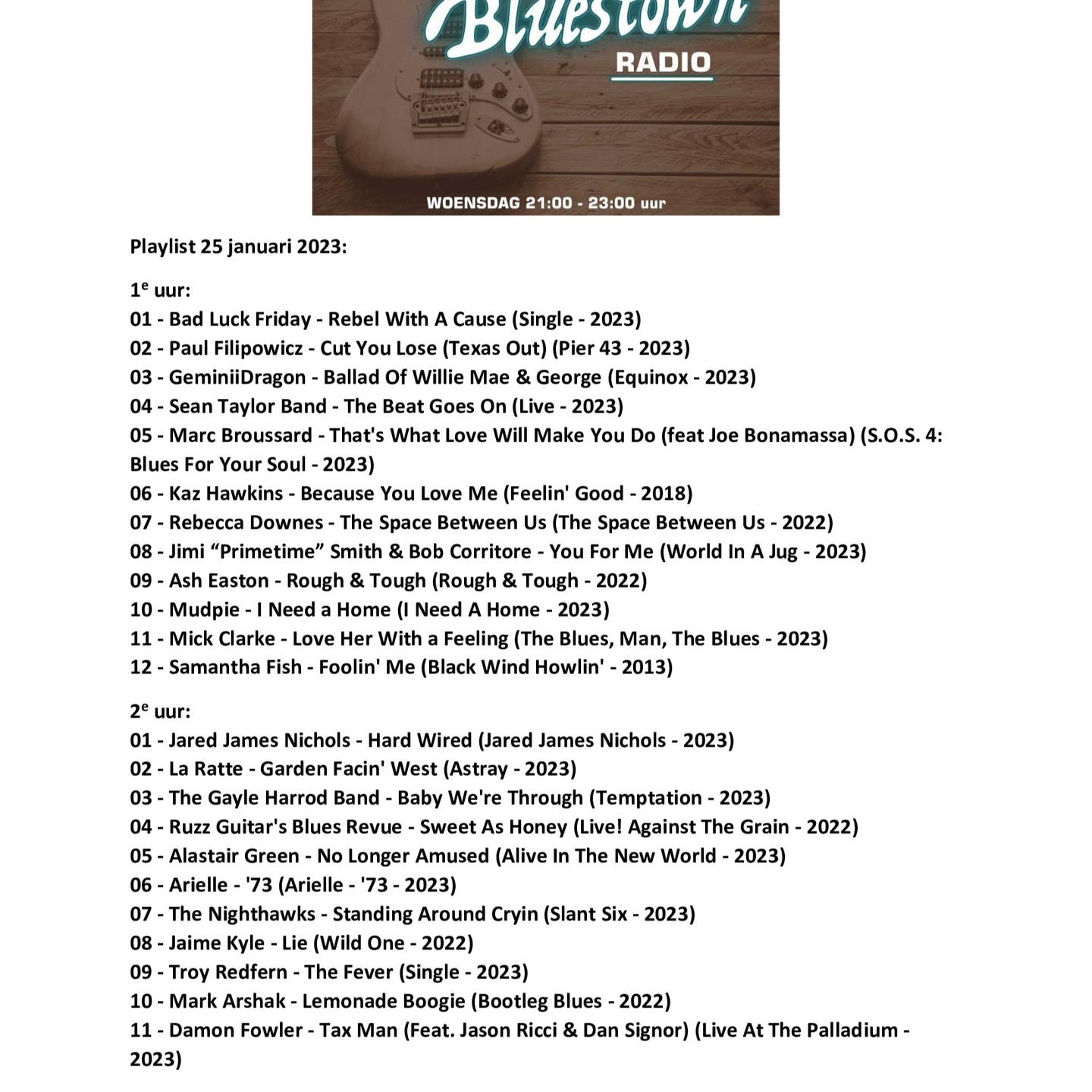 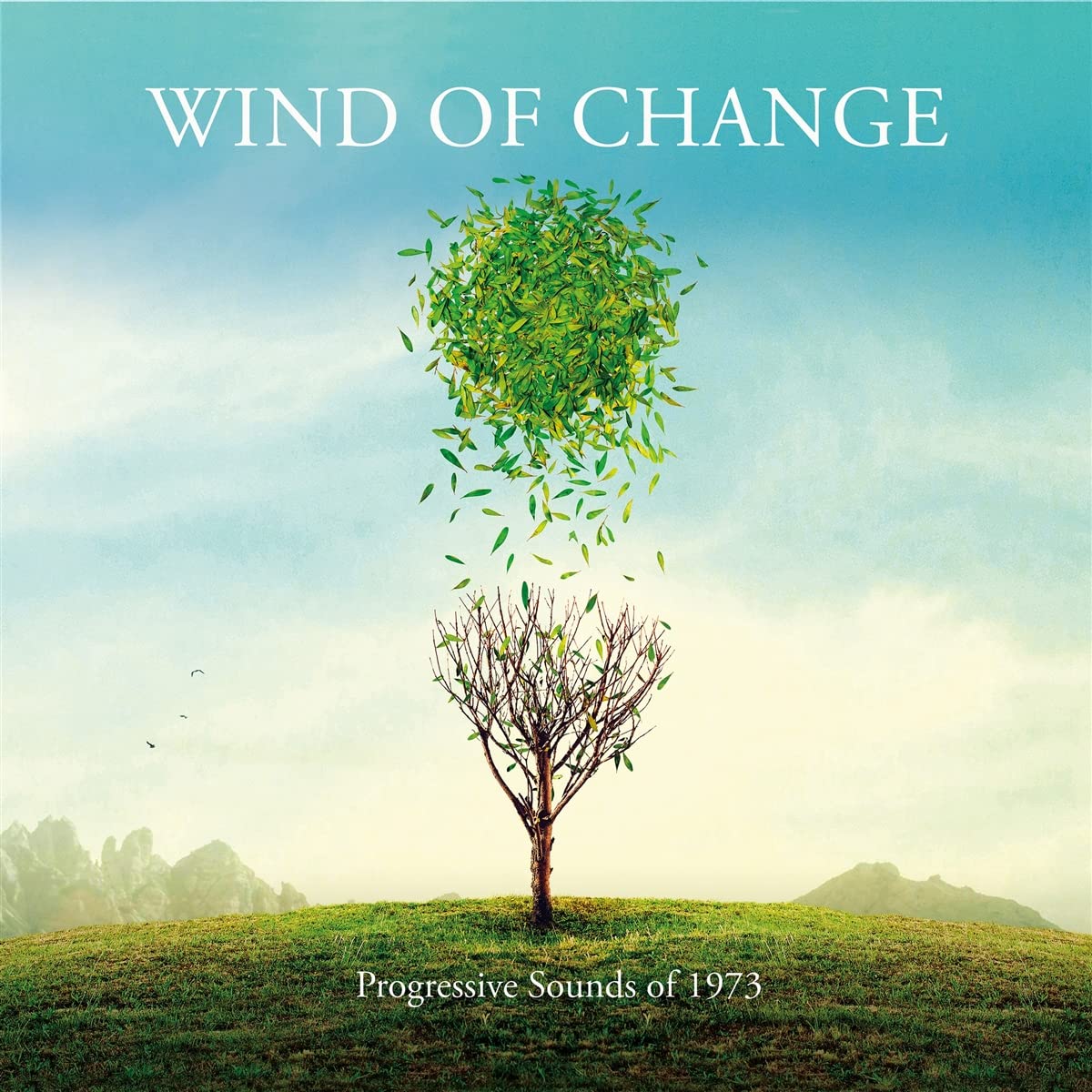 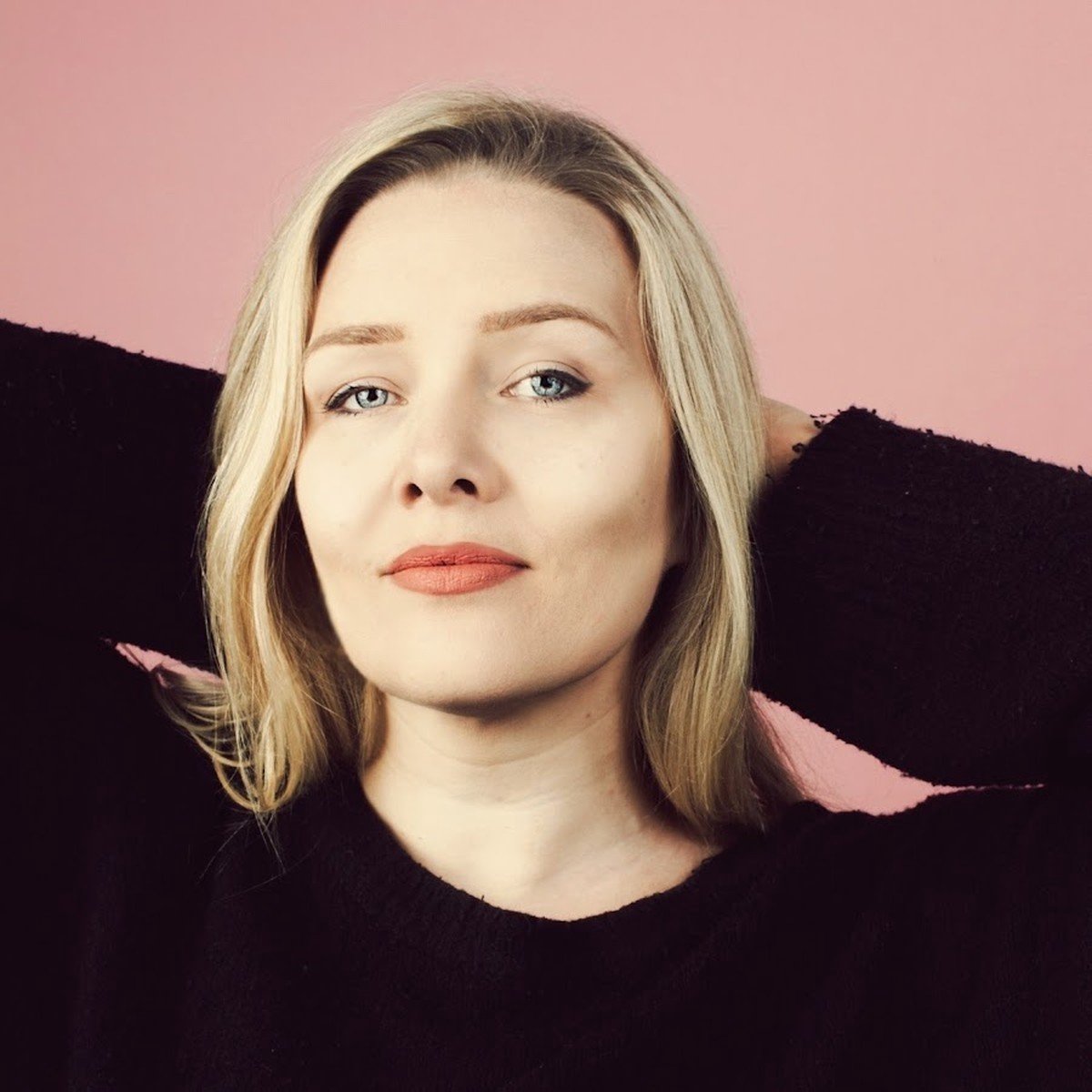 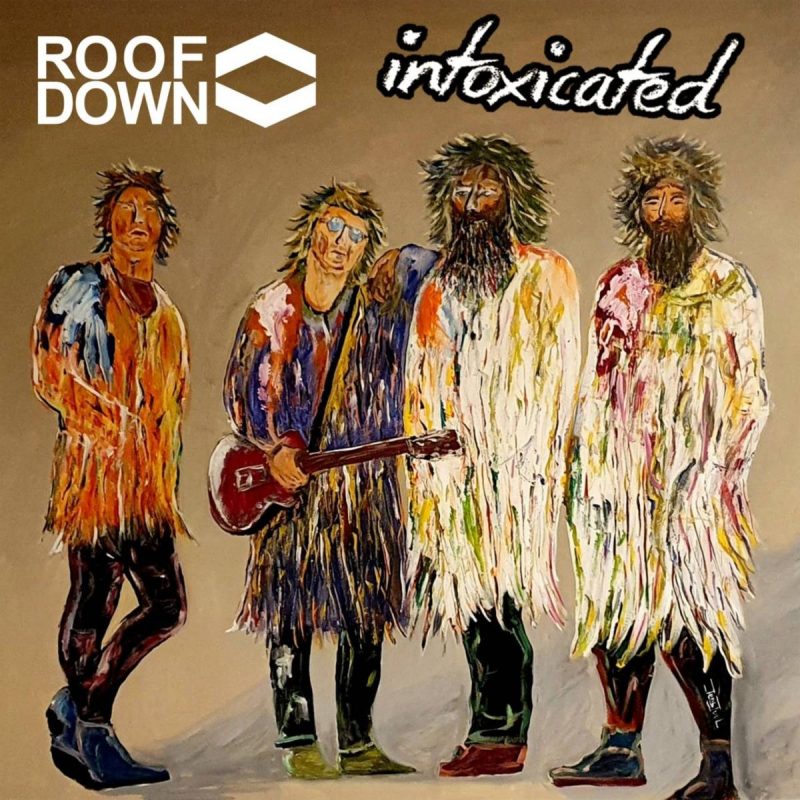