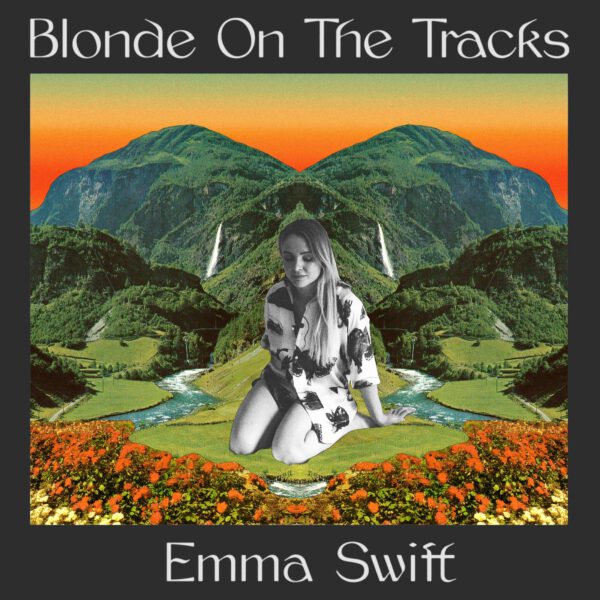 INTERPRETING THE SONGS OF BOB DYLAN

Emma Swift has been hailed for the strength and beauty of her songcraft and a resiliant yet vulnerable voice that is both heartbreaking and heartbroken all at once. BLONDE ON THE TRACKS was first begun at Nashville’s famed Magnetic Sound Studio in 2017 but only recently brought to fruition, with Swift working alongside producer Patrick Sansone (Wilco, The Autumn Defense) via email in April and May to finesse the unfinished material and record two further songs to complete the project. Swift’s “reimagining” of Dylan’s songs bring a balancing gentleness – clear and soft where the songwriter might rasp; plaintive and emotive where he may perhaps be more sanguine. Indeed, Swift’s vocal on “I Contain Multitudes” is so immediate and clean that it’s almost as if you feel her breath in your ear. It’s striking in its intimacy, especially as heard during this time of communal isolation.

Furthermore, BLONDE ON THE TRACKS marks another chapter in Nashville’s deep connection with Dylan, a long, proud legacy encompassing such timeless LPs as BLONDE ON BLONDE, JOHN WESLEY HARDING, and of course, NASHVILLE SKYLINE. Swift’s “Sad Eyed Lady of the Lowlands” harkens back to that distinctive sound, while other tracks call to mind Dylan’s celebrated work with The Band. Sansone’s masterful production provides the perfect light touch, supporting Swift’s vocals with instrumentation by some of the finest session players Nashville has to offer, including pedal steel guitar from Thayer Serrano, Steelism’s Jon Estes and Jon Radford (on bass and drums, respectively), and guitar by legendary British singer-songwriter – and inveterate Dylanologist – Robyn Hitchcock. 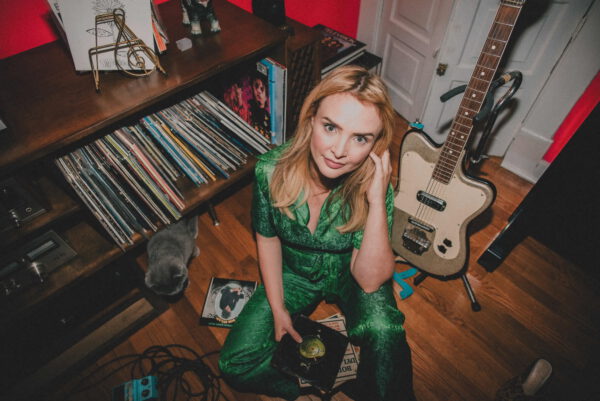 “The idea for the album came about during a long depressive phase,” says Swift, “the kind where it’s hard to get out of bed and get dressed and present to the world as a high-functioning human. I was lost on all fronts no doubt, but especially creatively.

“I’ve never been a prolific writer, but this period was especially wordless. Sad, listless and desperate, I began singing Bob Dylan songs as a way to have something to wake up for. Interpreting other people’s emotions is how I learned to sing and I’ve always enjoyed hearing Dylan’s songs from a female perspective. You can learn a lot about melody and feeling by the way a singer chooses to interpret someone else’s song. You can learn alot about words by singing someone else’s. I’m very influenced by singers like Sandy Denny, Joan Baez, Billie Holiday, Sinead O’Connor. There’s an art to interpretation, and for me, these women are the masters. I’m as indebted to them on this record as I am to Bob Dylan.”

All Songs By Bob Dylan 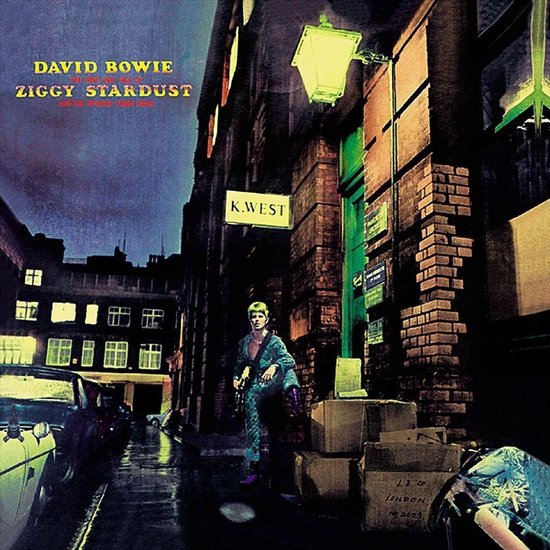 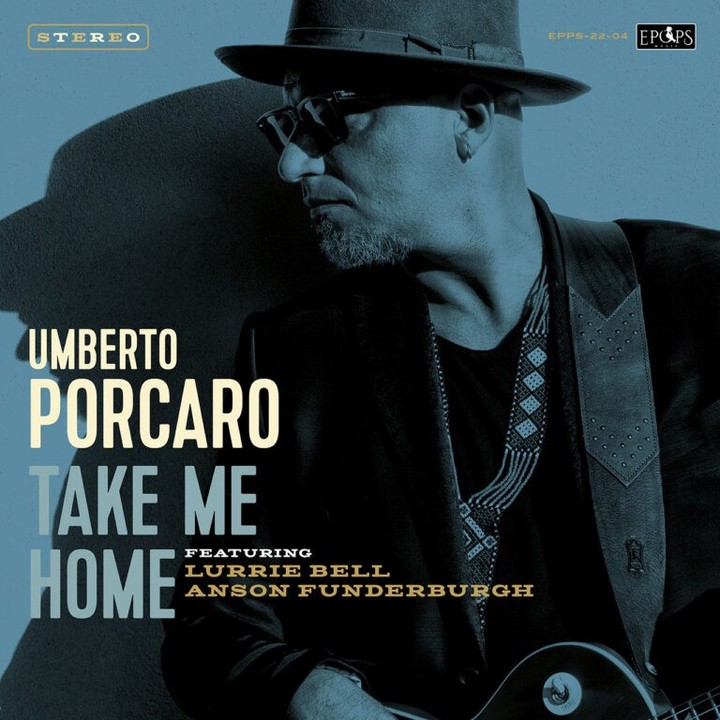 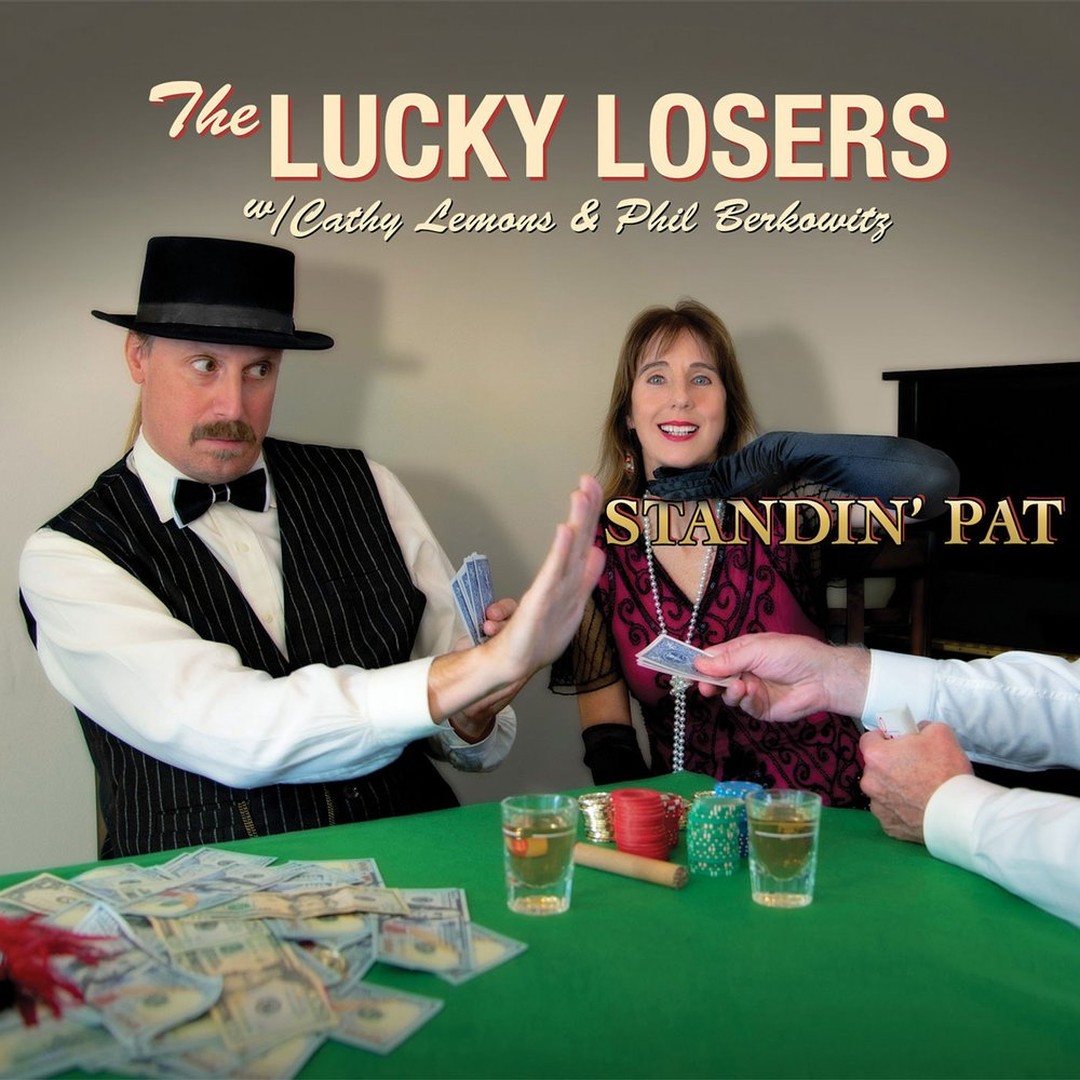 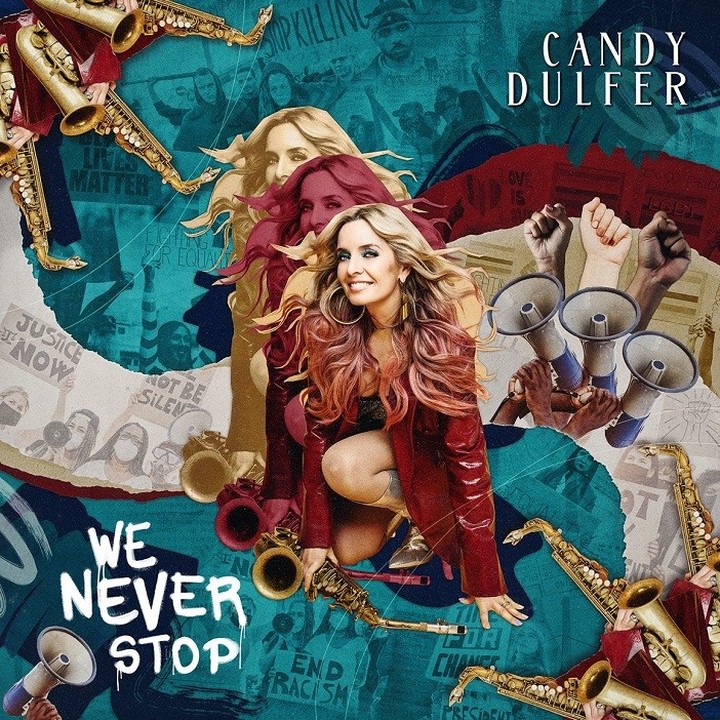 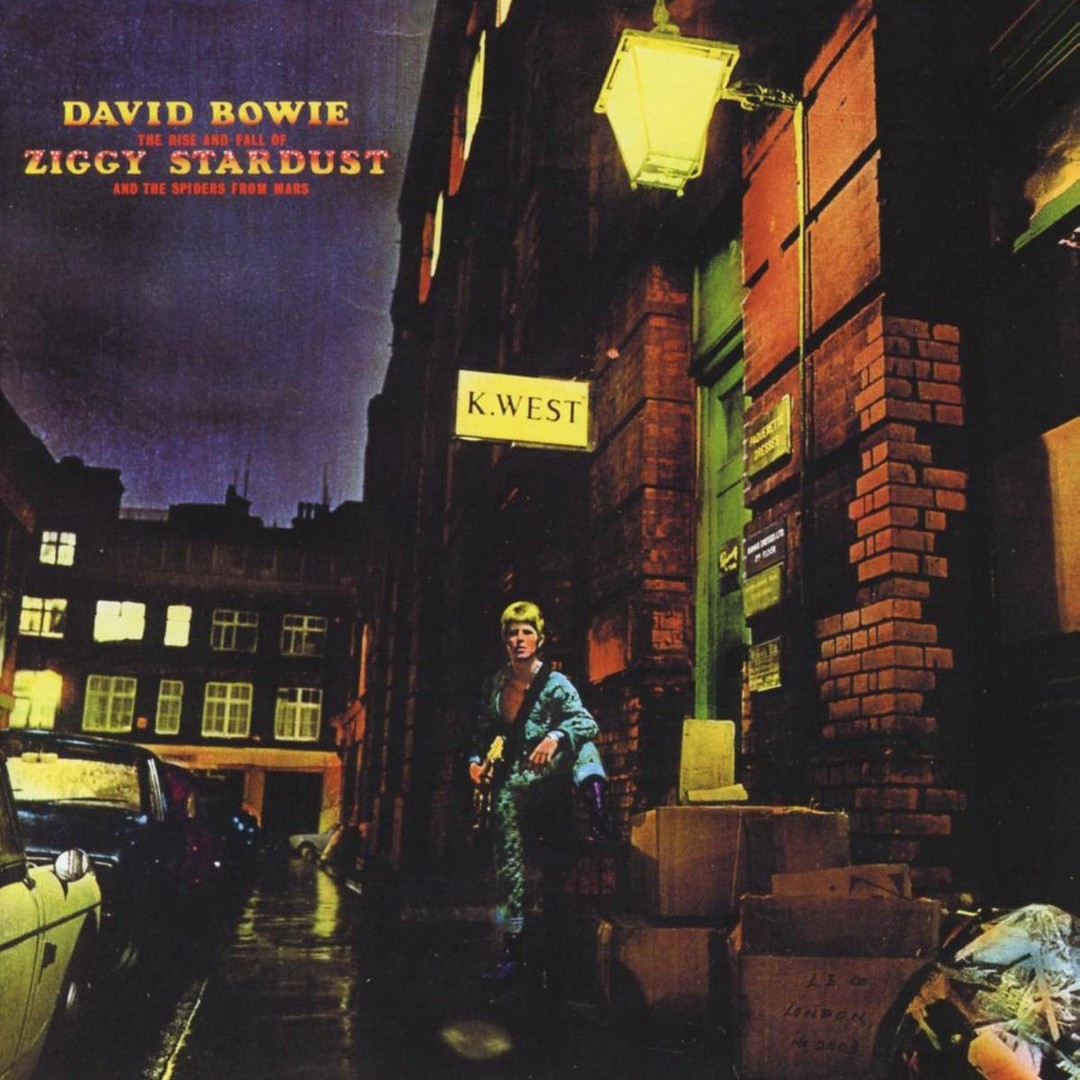 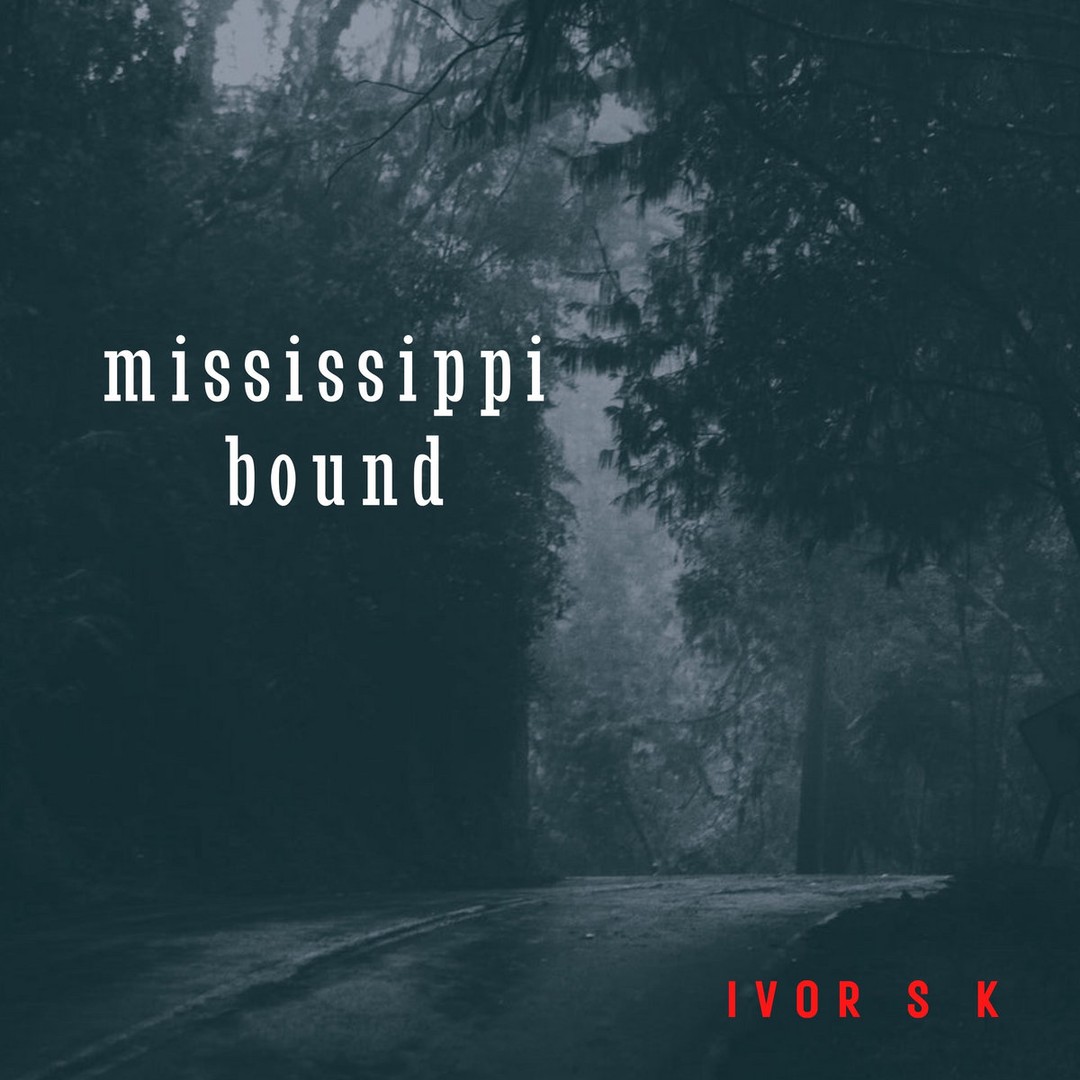 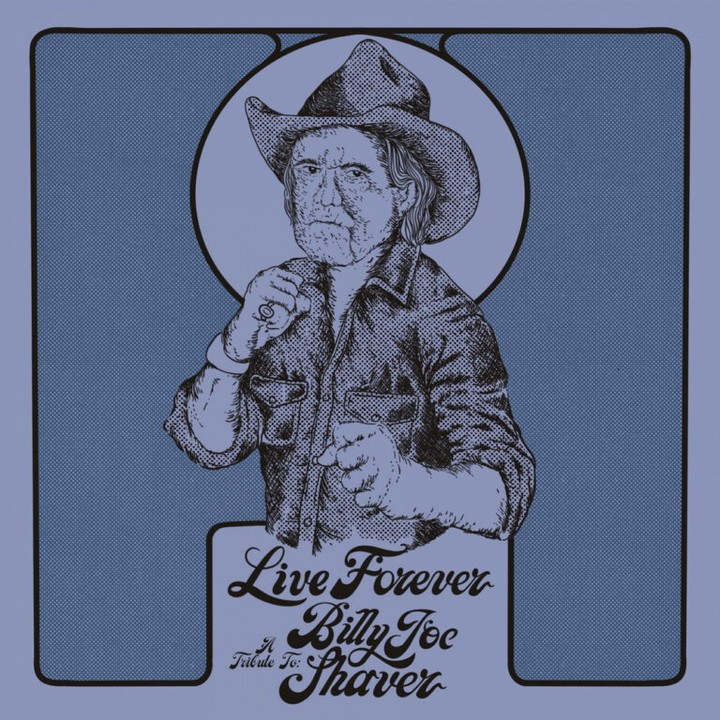 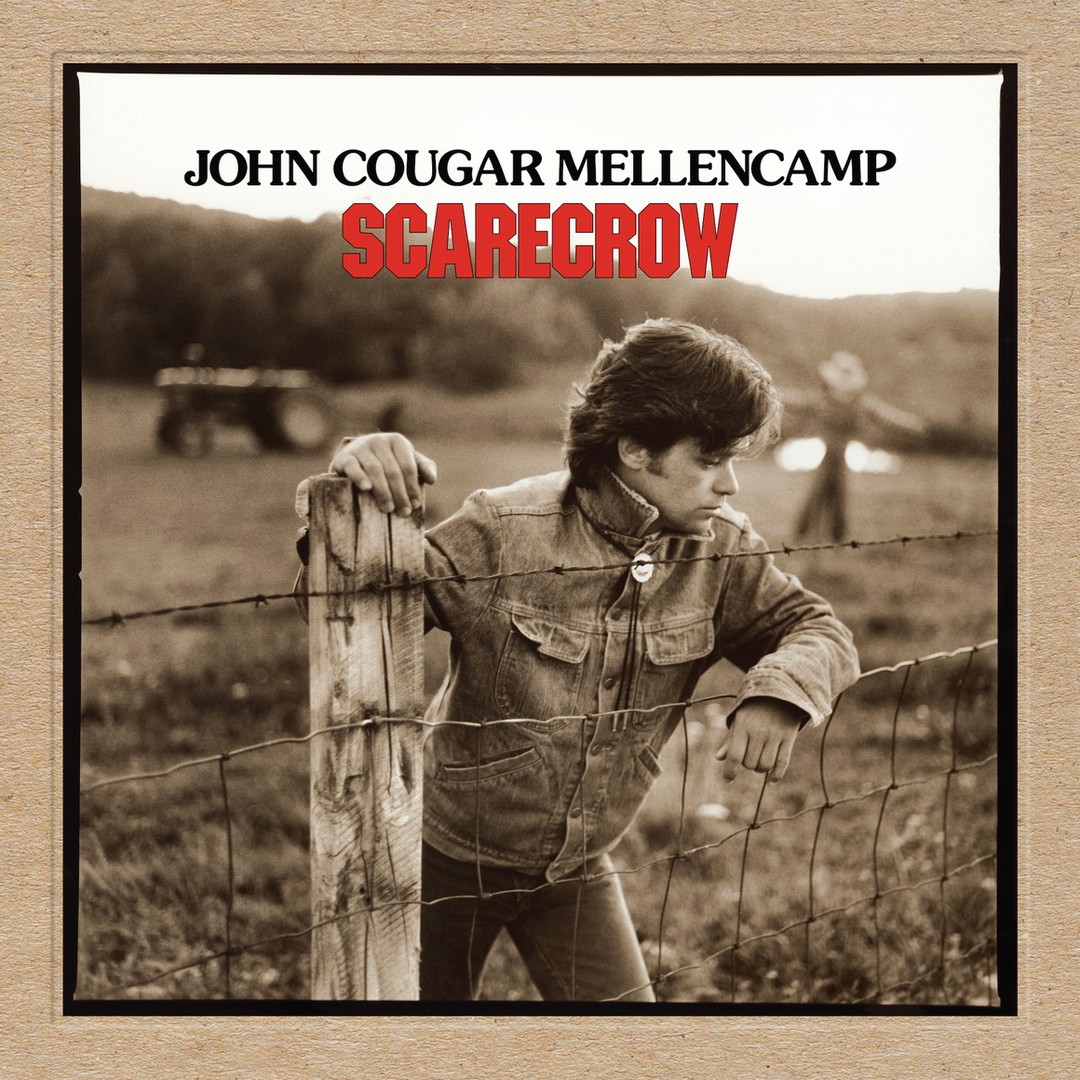 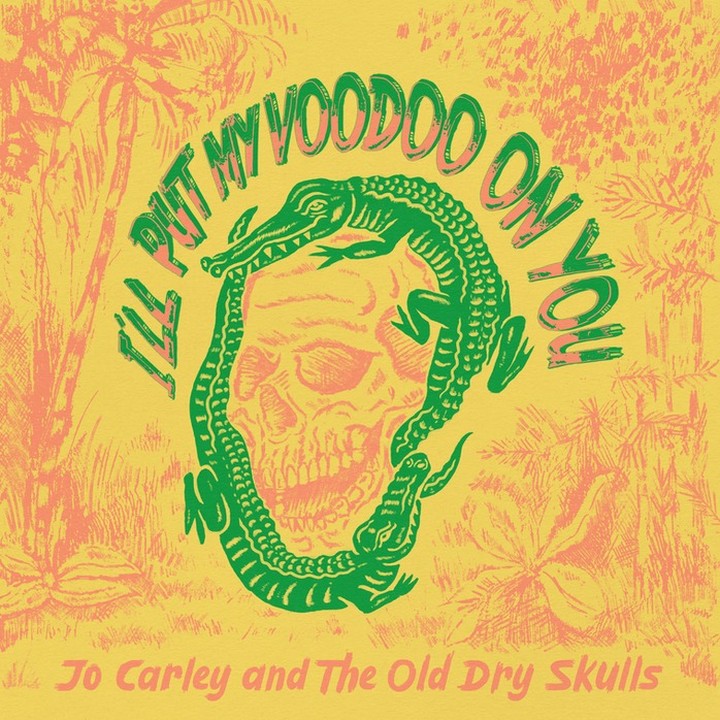 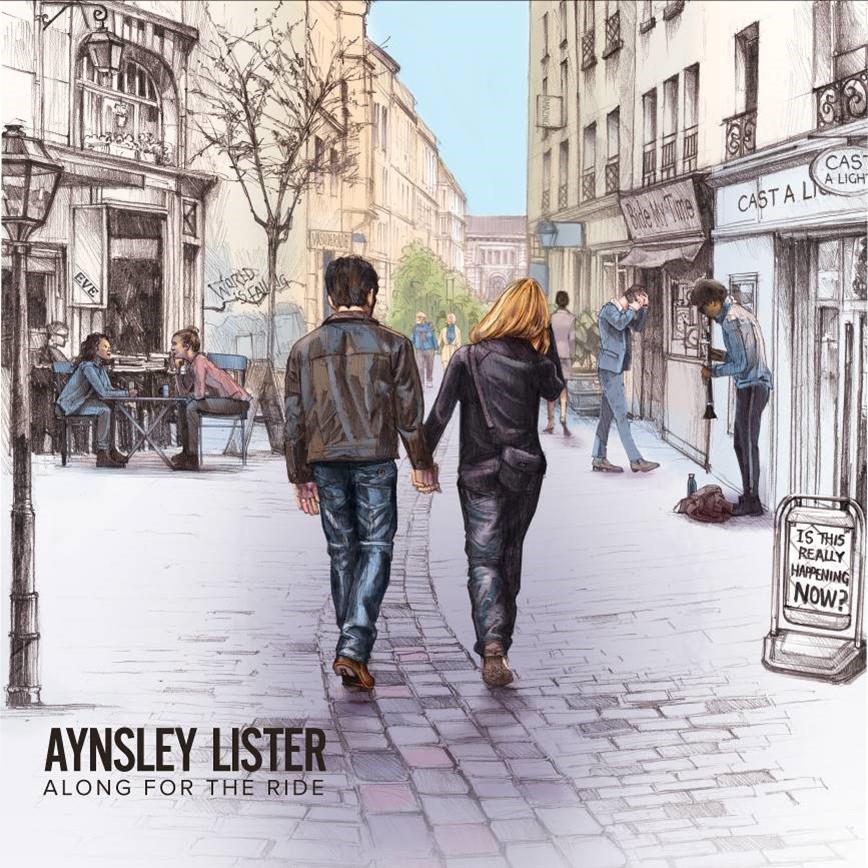 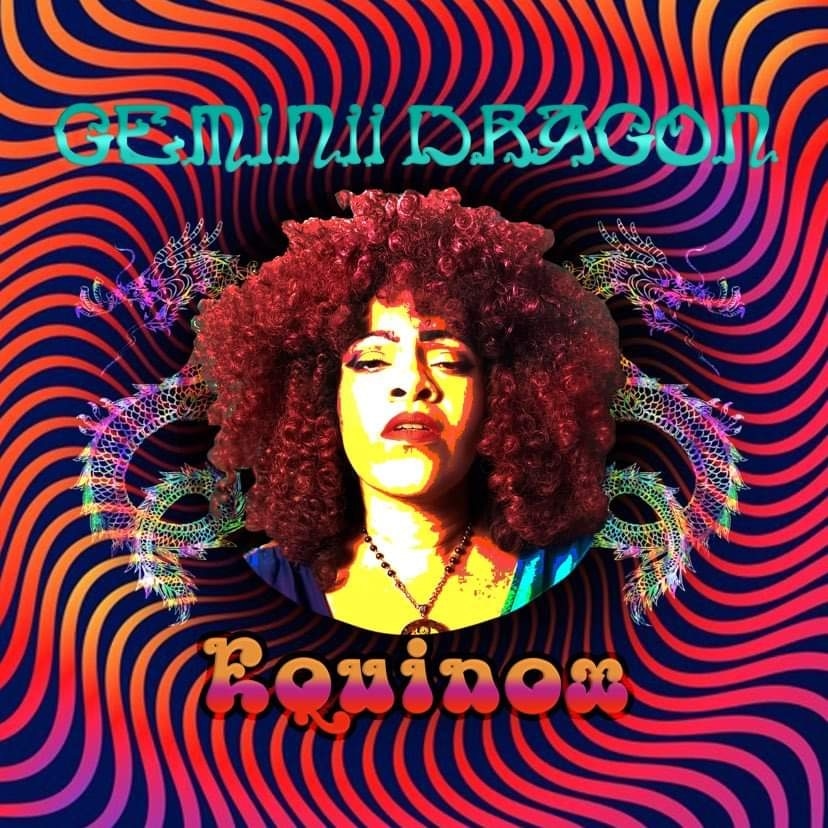 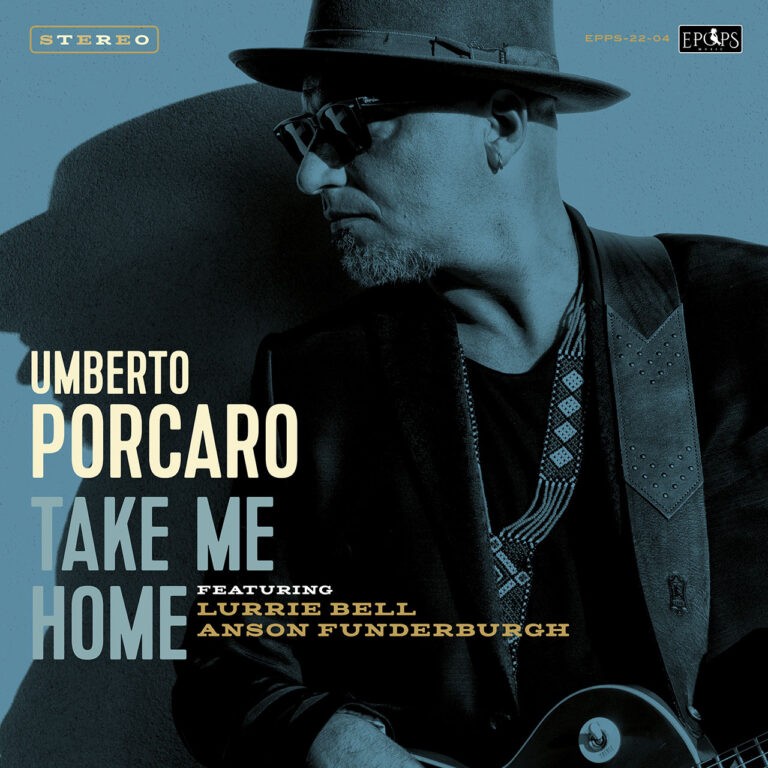 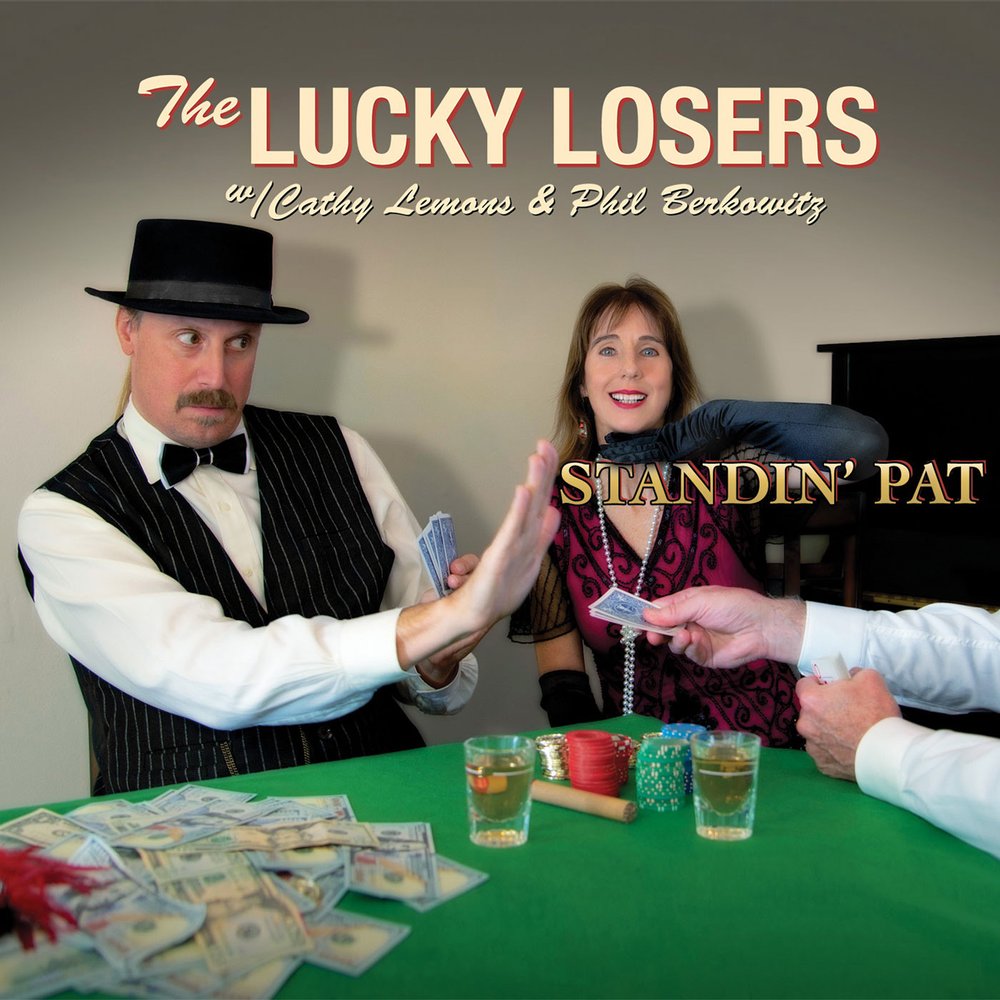 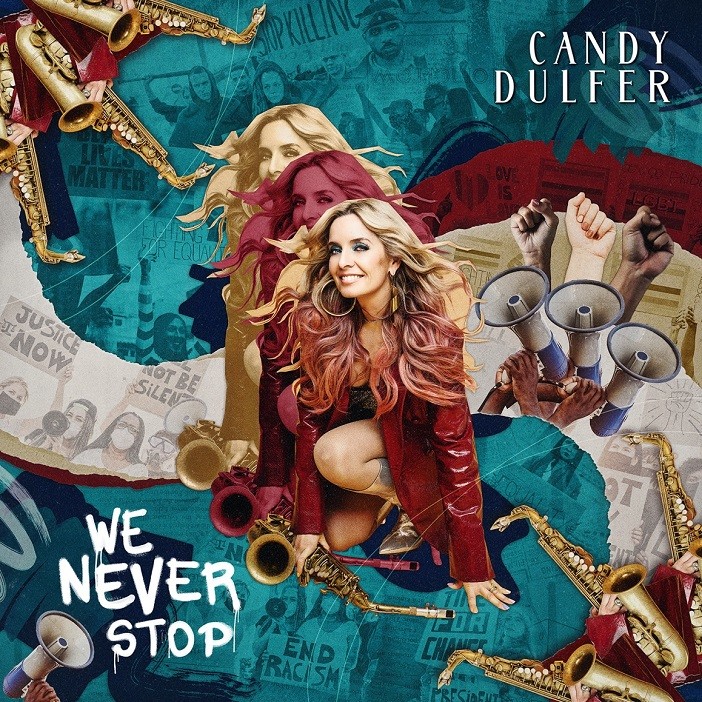 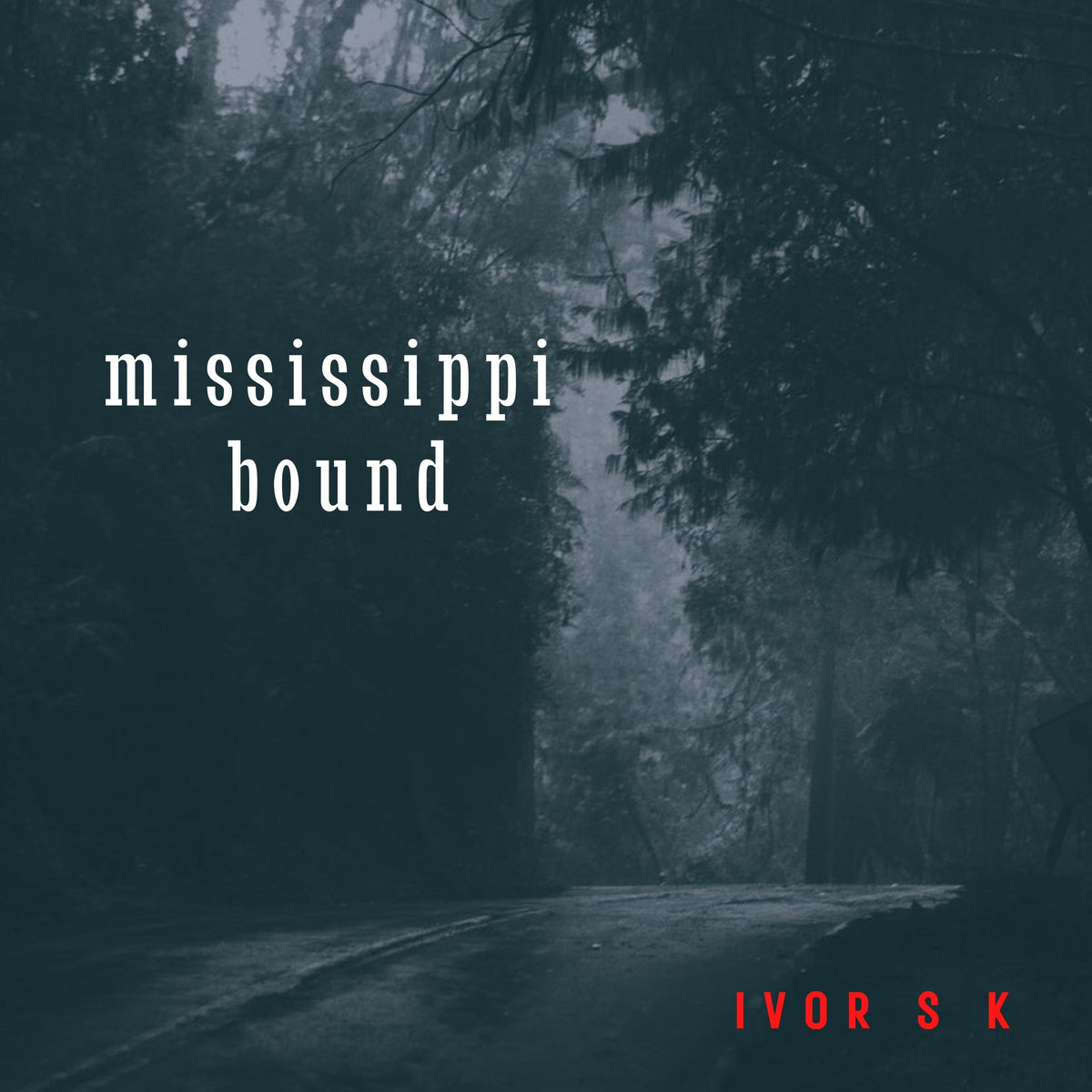