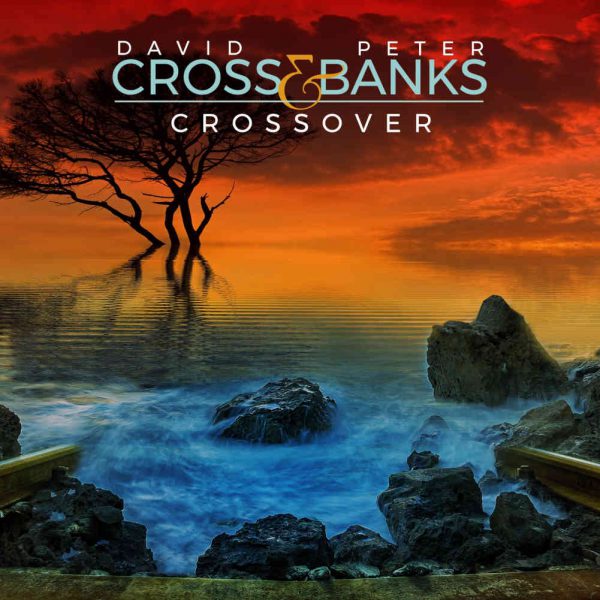 David Cross was a member of King Crimson during the 1970s and the late Peter Banks was the original guitarist in YES.

• The guitar and violin parts for this NEW STUDIO ALBUM were recorded on the 10th August 2010 in an afternoon of improvisation.

• The resultant album was produced by Tony Lowe and David Cross and the guest appearances were recorded during 2018 and 2019 and features:

• This is the last new album of material from the late Peter Banks, who passed away in 2013, and had wanted to see this material released.

• The album will be publicised with a worldwide marketing and social media campaign. 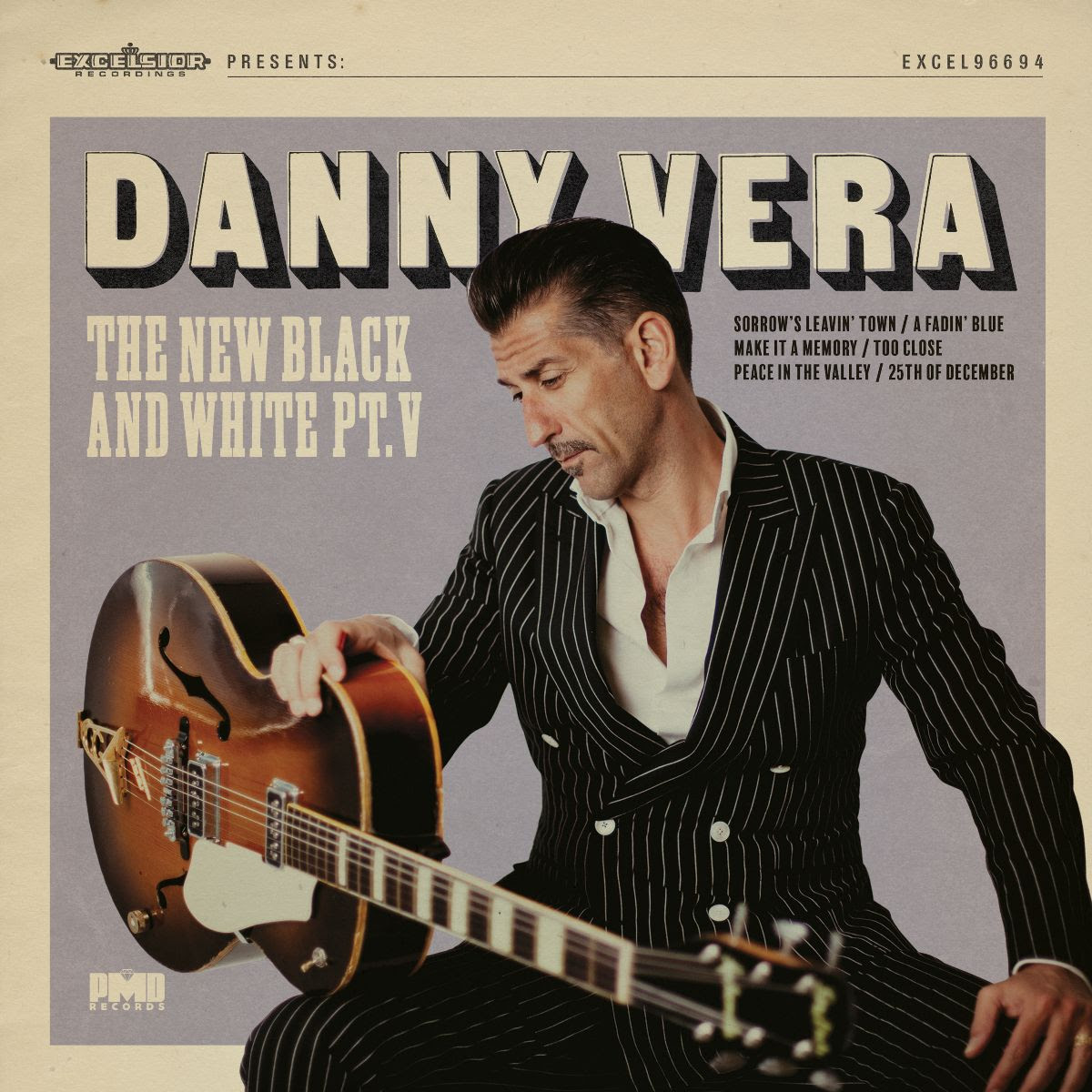 As the title suggests finds the outstanding UK vocalist delving ever deeper into her blues heart.
https://t.co/RQau9LD1oD

As the title suggests finds the outstanding UK vocalist delving ever deeper into her blues heart.