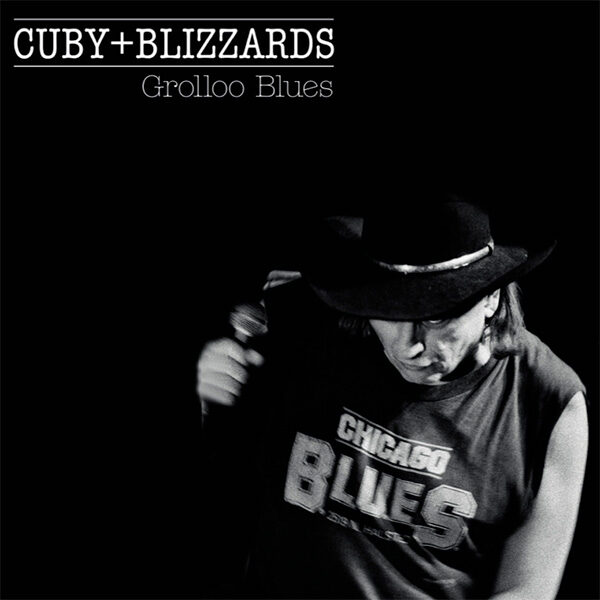 Ten years after of the passing of Dutch blues singer Harry Muskee on september 26th 2011, the Cuby + Blizzards Foundation presents the very last encore of the legendary blues band.

Internationally Cuby is best known for The Window Of My Eyes, which, apart from being a national chart hit in Netherlands, was also featured in the soundtrack of the George Clooney film “The American”.

Sound engineer Ed Roose delved into his archives and came up with a memorable live album. One more time Grolloo Blues with Harry ‘Cuby’ Muskee, whom we miss but who shall never be forgotten. National blues lovers cherish his body of work, which is now complete. 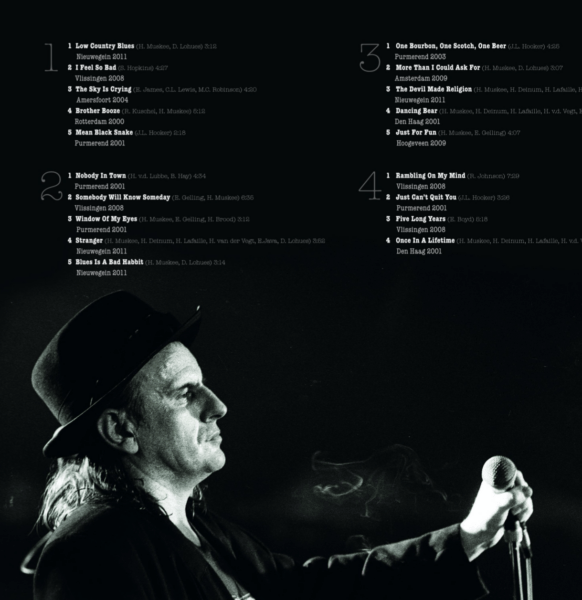 Bluestown Music17 minutes ago
New Release: Nick Schnebelen – What Key Is Trouble In?