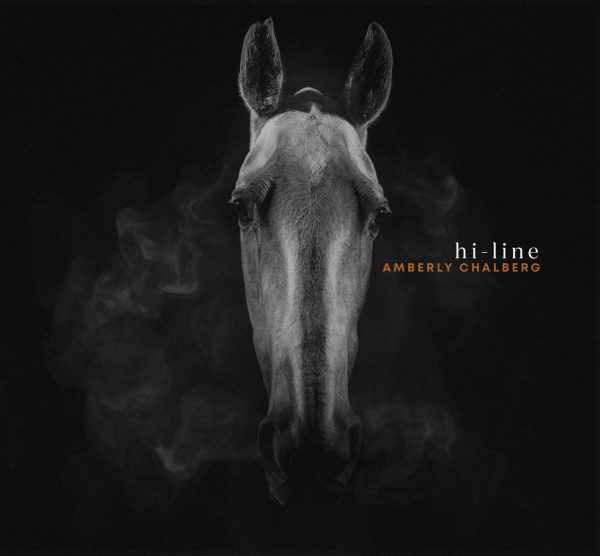 True artistry is an evolving journey – one in which the artist is constantly striving to expand the edges of creativity and probing the depths for inspiration. When Denver-based singer-songwriter Amberly Chalberg released her debut EP ‘There Will Come a Day’ several years ago, she was already drawing from deep wells of emotion that even seasoned artists often fail to reach.
With the release of ‘Hi-Line’ , her first full-length album, Amberly takes a quantum leap forward, showing both a passion to push her own creative boundaries and an expressiveness that is only forged in the fires of life.
Born and raised in Montana, musical from an early age, Amberly grew up playing piano and singing in school choirs – but as so often happens, those pastimes fell by the wayside as she made her way into adulthood. It wasn’t until after getting married and moving to Denver, Colorado that Amberly felt the tug to return to her musical roots.
Not having room in their home for a piano, her husband Kit bought her an Emmylou Harris Gibson L-200 guitar, and she began learning to play it. “If it weren’t for that guitar, I would’ve never played a chord, let a lone written a song,” she says. When Amberly’s father was diagnosed with colon cancer in 2013, she felt a fresh sense of urgency to record some of the songs she had written as a way to lift his spirits. Her first EP, There Will Come a Day, was the end result.

“A lot of the songs [on that EP] were about [my Dad] , and about our family and about my childhood and growing up in Montana,” says Amberly. “I wanted him to be able to hear these songs.” Wanting to build on the momentum and success of her first release, Amberly set out to expand her musical palette for her next project, both by covering new lyrical territory and exploring more unwashed sounds. To help on the project, she looked to Americana artist and producer Todd Adelman, who recorded and produced the album at his studio,
Mountain House Studio in Nederland, Colorado. For musical talent, she tapped bassist Taras Prodaniuk and drummer Jim Christie (the rhythm section for Merle Haggard and Lucinda Williams); rounded out the band with guitarist Eben Grace (89s) and long-time collaborator guitarist Joe Mazza (John Common, 89s); and invited talented friends like vocalists Andy Palmer and Jessica DeNicola to help on some of the tracks.
To ensure a raw, authentic tone, the entire album was recorded live to tape on all-analog gear. “ In my wildest dreams , I couldn’ t have imagined a better group of people to be partners in this art, nor a better pla ce to create it. Mountain House is magic,” she says. The end result, ‘Hi-Line’ , expands Amberly’s sound from indie folk decidedly into alt-country territory, certain to appeal to fans of Bonnie Raitt, Brandi Carlile, Sturgill Simpson, Jason Isbell, and others.
Deriving its name from the region of Montana where Amberly grew up, the album presents a fuller, grittier sound than its predecessor, with raw, honest lyrics to match. Riding effortlessly over the top of the music, we hear Amberly’s unmistakable voice with a fresh sense of confidence, passion and range – a key mark of an artist coming into her own.
“The album is a collection of stories about relatio nships,” she says, “whether taking them for granted, speaking the hard truth, or apologizing when we’re wrong. ‘Hi -Line’ is a reminder that our decisions have consequences.” 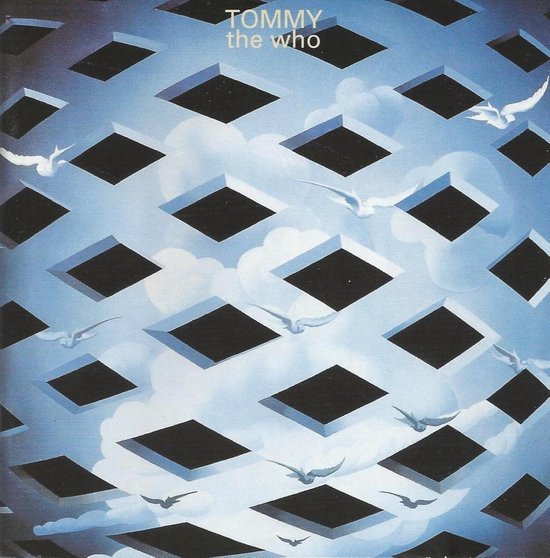