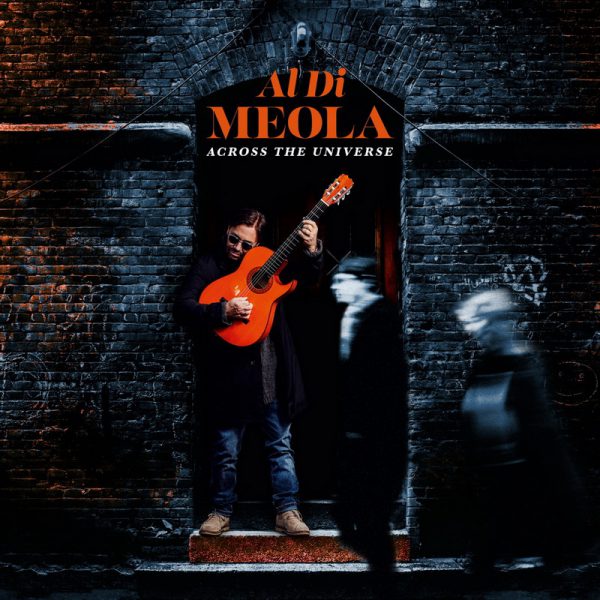 Al Di Meola’s exquisite mastery of the fretboard is equal only to his appreciation of the Beatles’ legacy that has inspired generations of both musicians and music fans with their famed recording catalog. A retrospective of Al Di Meola’s nearly 50-year acclaimed career expressed through his virtuosic arrangements of 14 Beatles songs, Across The Universe journeys alongside one of America’s foremost guitarists as he revisits classic hits and more obscure tunes written by the ingenious Fab Four who have helped define the man he is today.

Adding to his lauded recording collection of more than 30 solo albums and numerous acclaimed collaborations with the likes of Chick Corea, John McLaughlin, Stanley Clarke, Paco De Lucia and many others, Across The Universe is yet another masterpiece showcasing Al Di Meola’s fascination with complex rhythmic syncopation combined with provocative lyrical melodies and intricate harmonies. Beatles fans, guitar-heads, and music lovers alike can expect the unexpected upon venturing into the world put forth by Across The Universe. To commemorate the singular life of John Lennon, Al Di Meola reenacts the famous Lennon cover for his 1975 solo album Rock ‘n’ Roll for the artwork for Across The Universe.

Al Di Meola will tour in elect North American cities as well as Japan and Germany from February 3 – November 6, 2020 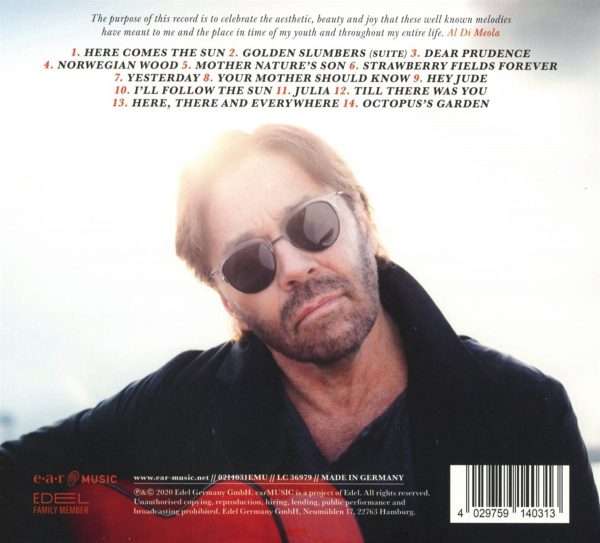 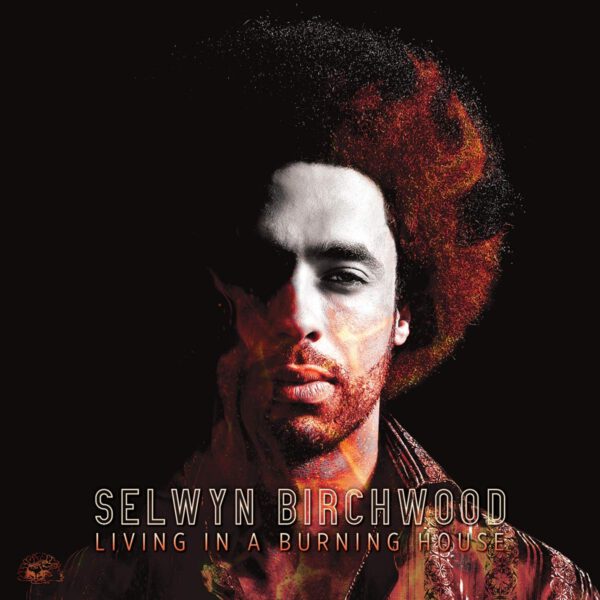 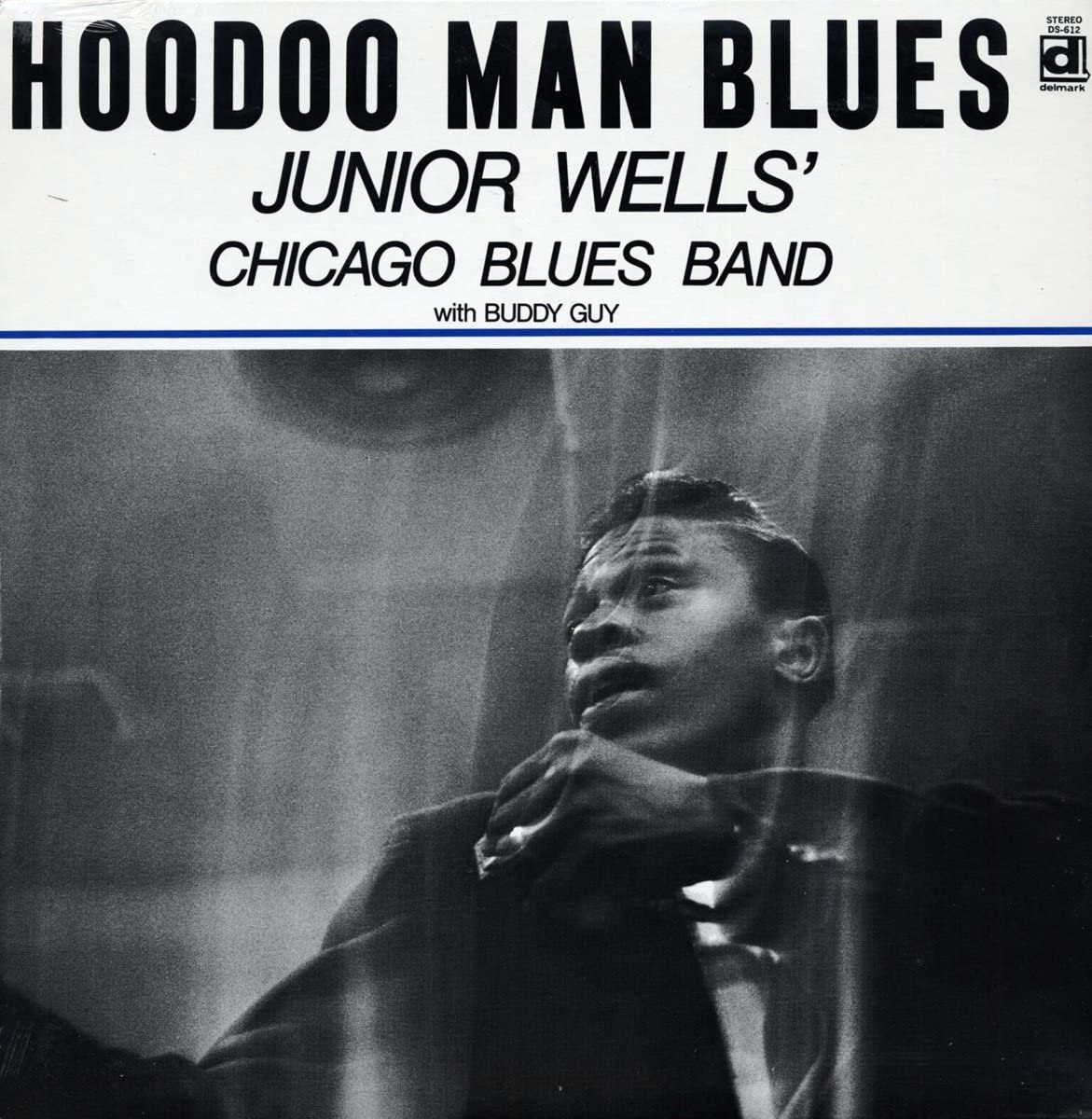