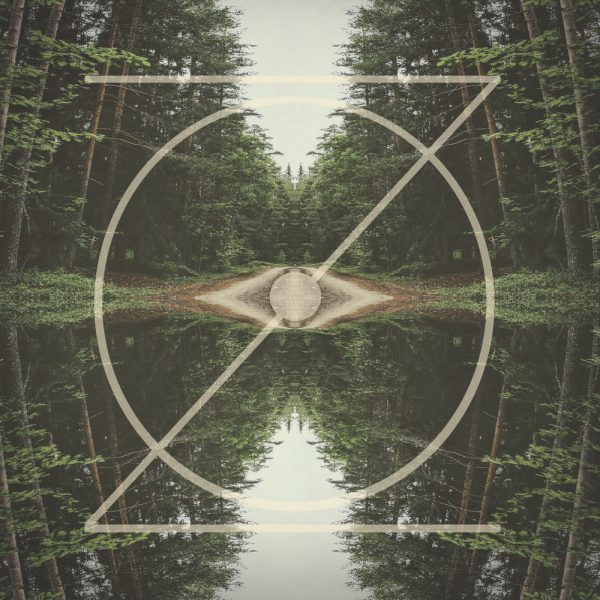 Alt-folk artist James Auger aka A Choir Of Ghosts releases his debut album ‘An Ounce of Gold’ through Greywood Records on April 3rd.

James’ music roots through the reminiscence of Kurt Cobain, Tallest Man on Earth and Hollow Coves. To unwrap the meaning of the album we need to make our way through the deep, thick Scandinavian forest, into the wilderness until we reach front person James, fingerpicking the guitar along with his melancholic vigorous tunes to long for.

James wrote the album ‘An Ounce of Gold’ during his three years of being A Choir Of Ghosts together with Canadian producer Terry Benn, each song displays both his ups as well as the downs, while spending several years trying to find his place in the world.

While his first single Southwest of The Moon acted as a letter of apology, both to himself to be stronger and asking forgiveness for the people he have hurt, his latest single Sinner in Rapture in James own words deals “the way all young people are set up to fail with the way society is built and how I didn’t want to be a part of that capitalist machine”, making “An Ounce of Gold” a diary of the experiences and feelings he went through and that shaped his character.

A Choir Of GhostsJames Auger