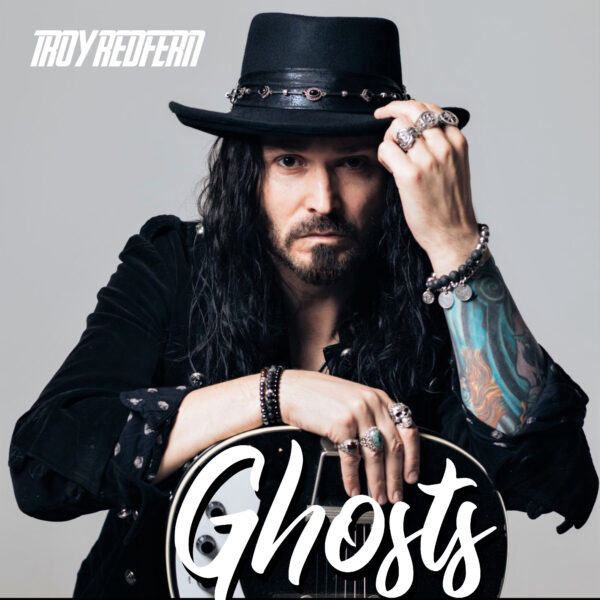 Hailed as the King of British slide guitar, Troy Redfern, has today released a free download of a new song Ghosts taken from his upcoming album ‘The Fire Cosmic’ released August 6th.

Against the backdrop of Darby Todd’s ‘train beat’ drum shuffle, Ghosts gradually builds with subtly-layered acoustic textures, as it builds it’s way towards a massive chorus.

Clenchin’ the reins as she rides on the plain, the fire in her eyes,
Recalling the days, before the heartache and pain, now her soul has crystallized,
The wind and the rain on her face can’t wash away all those years she left behind,
Could never remain with a heart that’s bound in chains, oh you know that love is blind

She’s riding on, riding on through the pain
When love is gone only ghosts of memories remain

Could never erase, like the lines on her face, oh those scars, they never fade,
The greatest escape that she ever will make, under the stars, like a renegade

She’s riding on, riding on through the pain
When love is gone only ghosts of memories remain 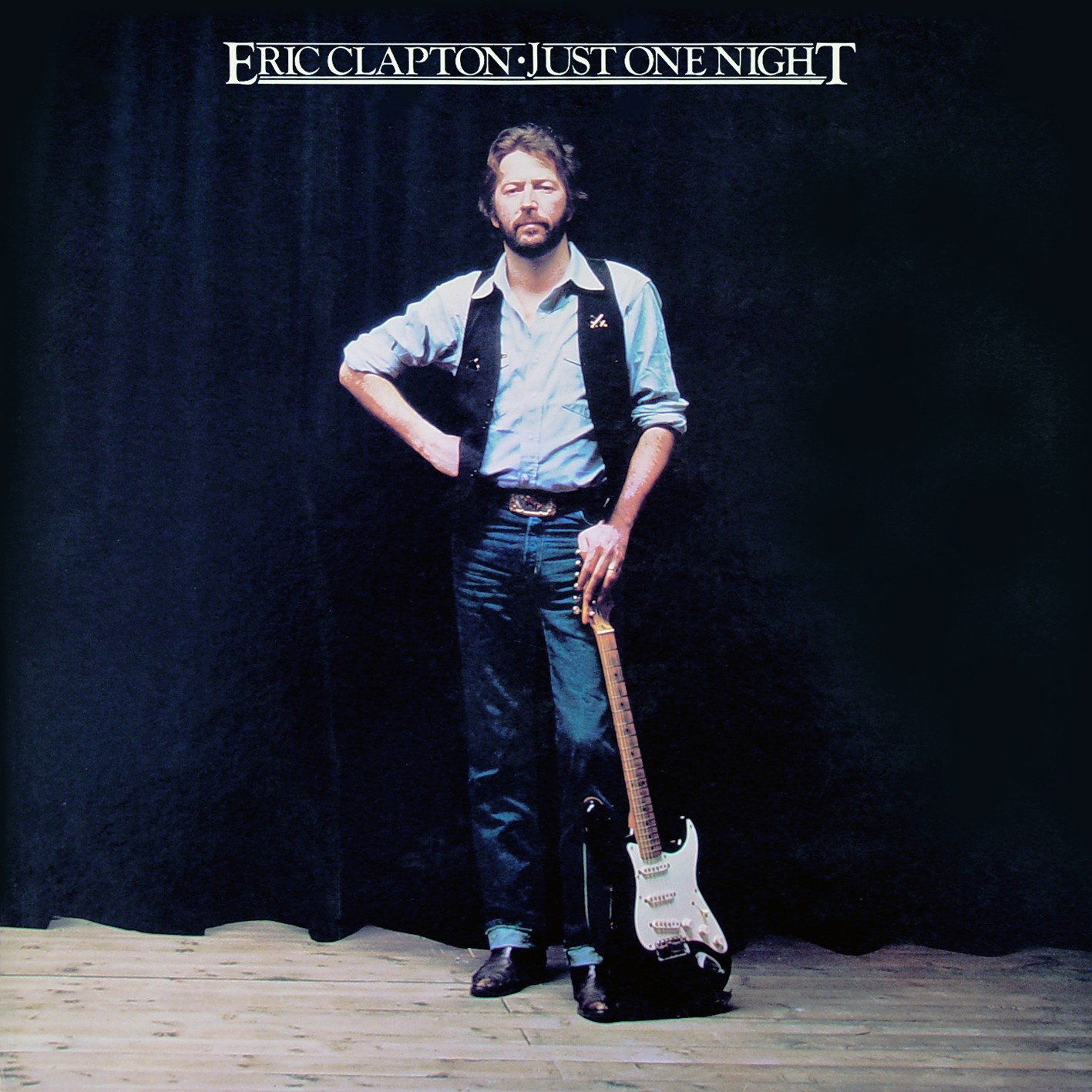