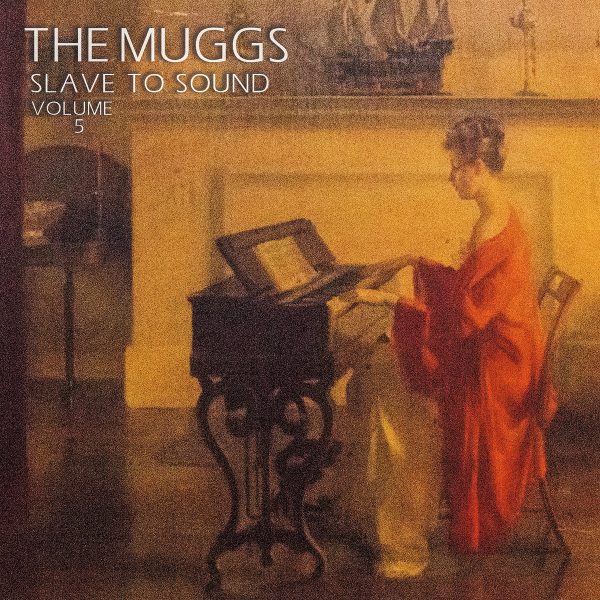 The Muggs: Detroit‘s best known unsigned blues rock trio. If you like old school rock n roll ala Led Zeppelin, chances are you‘ll like our original blues rock songs. “This is our 5th full length studio album (6th overall counting our double LIVE album).”
‘Slave To Sound’ was made at Hamtramck Sound Studios in Hamtramck, MI. Danny Muggs is one hell of a songwriter, writing so many different and exciting rock songs on this album with the addition of two of his favorite covers, Magnet And Steel by Walter Egan and Son And Daughter by Brian May and performed by Queen. We hope you have as much fun with this album, as The Muggs had writing and recording it!