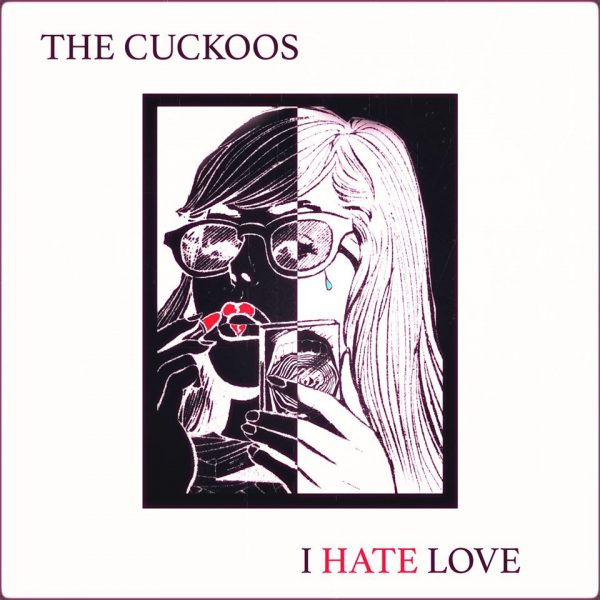 Austin, TX’s own psychedelic/rock band, The Cuckoos will release their debut album I Hate Love on January 17, 2020. The 10 track endeavor features the four singles that were released last year: “We Can Take A Trip To Another Day”, “Why Don’t U Ever Call Me Anymore”, “Carpe Diem”, and “Lady Boy”, with six previously unreleased songs.
Lauded by many outlets such as PopMatters, RELIX and Culture Collide, who said, “This retro-inspired four piece play classic late 60’s style acid rock with such authenticity, you’d never believe these guys were born in the 90’s.”
Popmatters took it a step further by saying, “The Cuckoos have a reputation for mixing the eerie, post-punk sounds of Joy Division with psychedelia and funk…the group transports us back to an era filled with the kind of vibrant hues favored by the Doors and Love while remaining very much of this moment and, ever so slightly, the future.”
Lead singer Kenneth Frost talks from the heart about the release, “A lot of the record is from personal angst that we have gone through, and it’s really a trip through the ups and downs of love. The songs aren’t sappy but they aren’t bitter. They just kind of mark where I was in my soul at the time.”
In their early 20’s, the band is far beyond their years in not only the subject matter, but the overall sound, musical construction, and the lyrics of the songs.  Heavily inspired by iconic artists such as Joy Division, Prince, The Doors and Madonna combined with more modern artists like Tame Impala and The Strokes, The Cuckoos have a throwback feel told through a modern lens matched with a live show that has gotten them many fans in the last two years.
I Hate Love is rooted in their primal psych-rock-post-punk soul but broadens its scope. It’s a new signature sound, one that will appeal equally to folks weaned on essential art-rock like Talking Heads and those attracted to retro-future acts like Uncle Acid and the Deadbeats.
I Hate Love was produced and mixed in Austin by Chris “Frenchie” Smith (…And You Will Know Us By The Trail Of Dead, The Toadies, Fastball) at the Grammy-nominated producer’s studio, The Bubble, and mastered by Gavin Lurssen (Chris Cornell, Frank Zappa, Iggy Pop, Kid Cudi) and Reuben Cohen (Leon Russell, Dweezil Zappa, The Motels).
Website: The Cuckoos
The Cuckoos 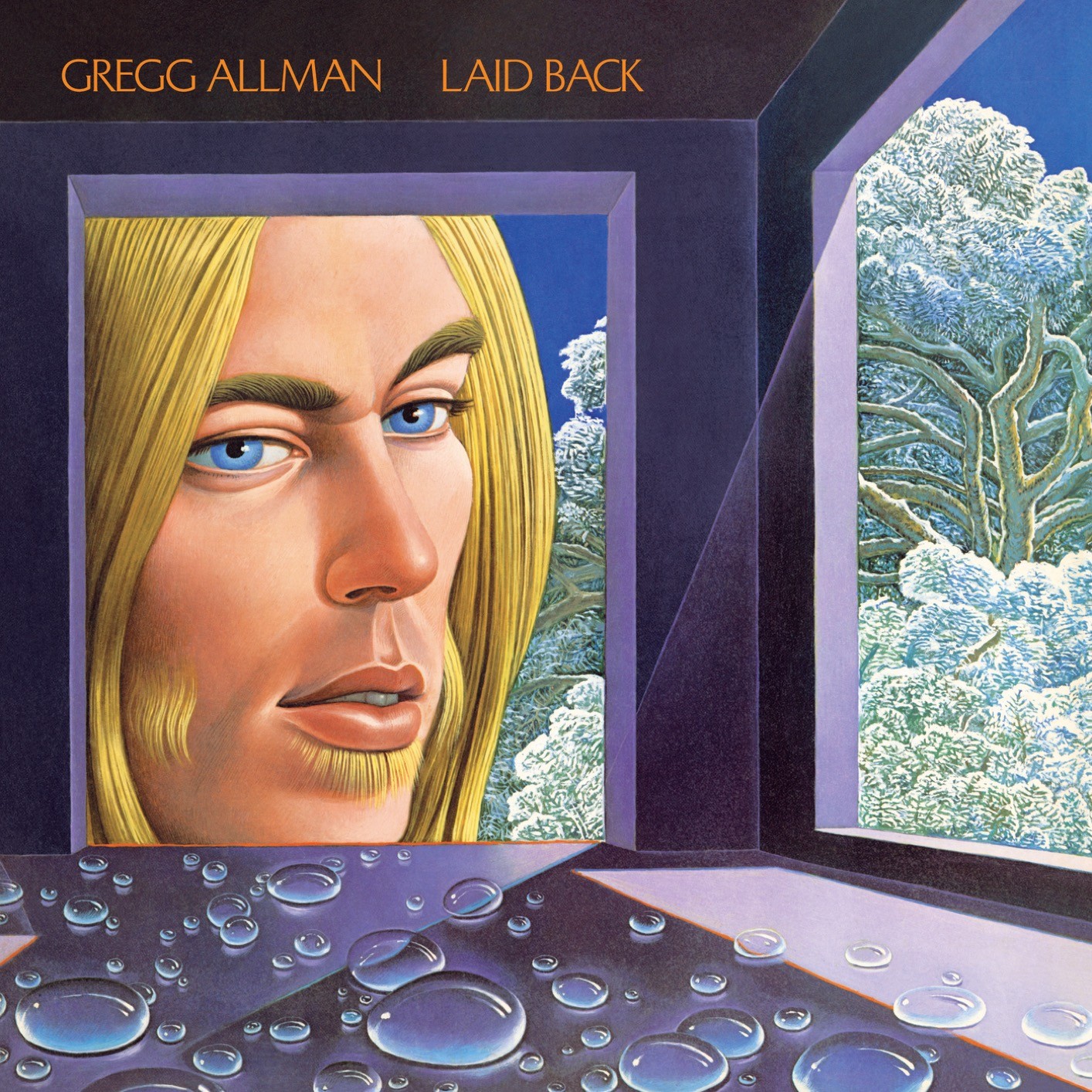 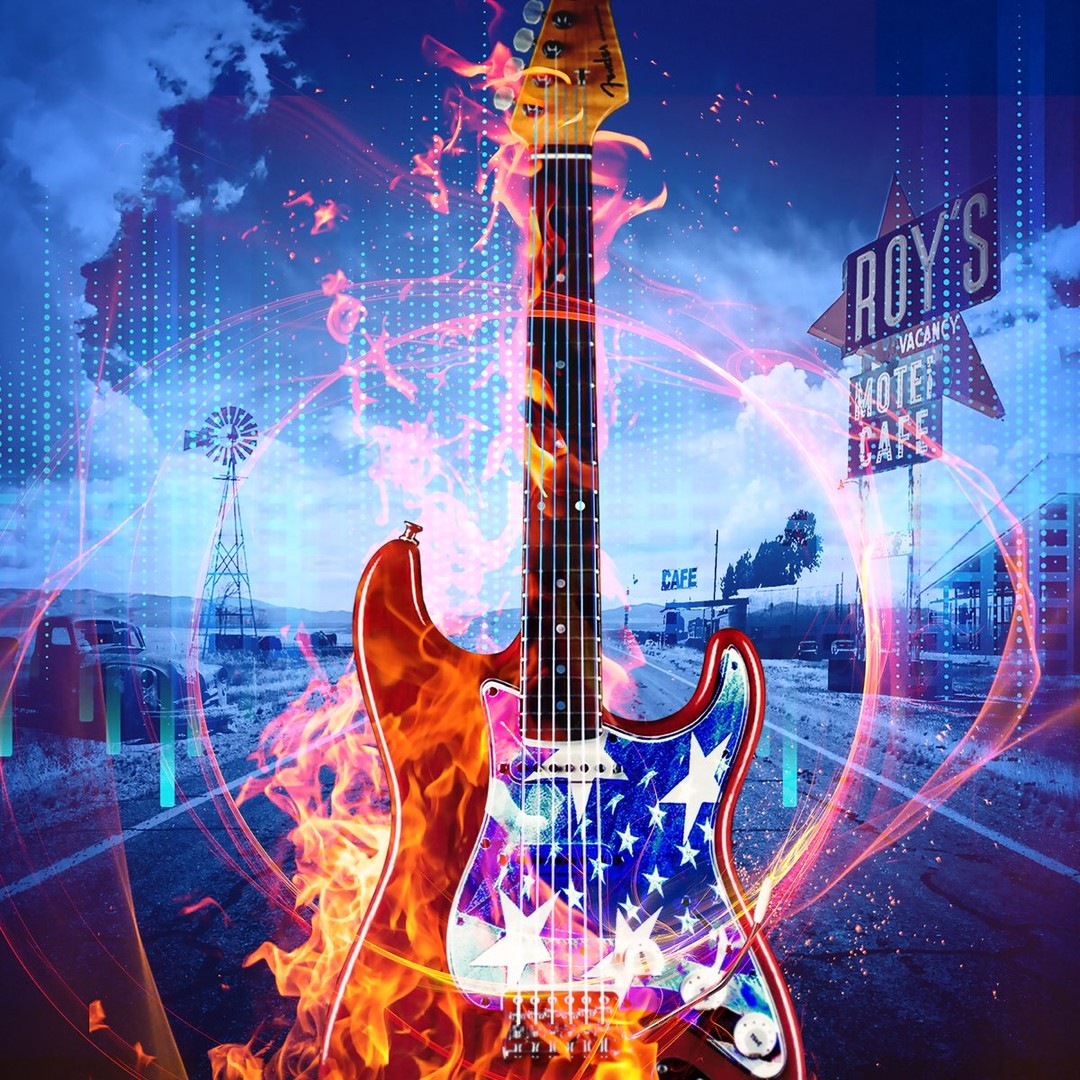 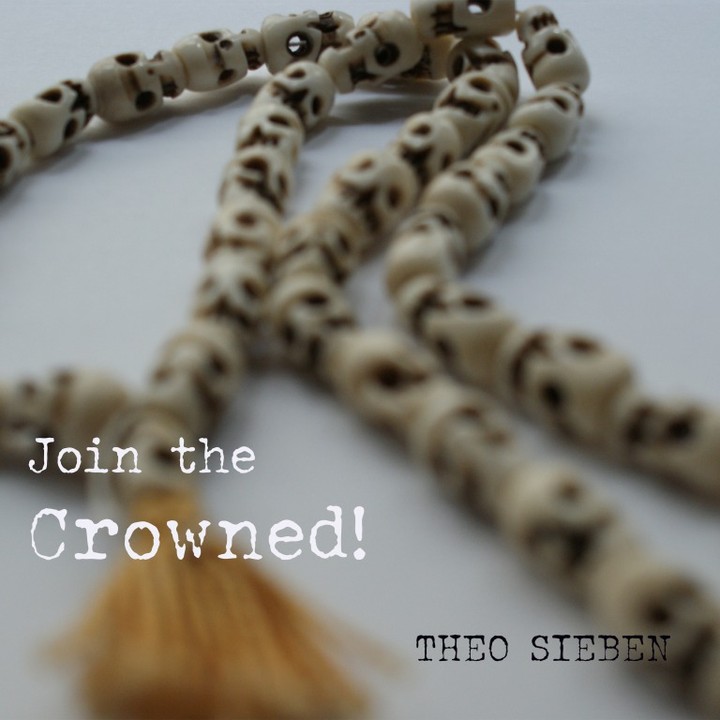 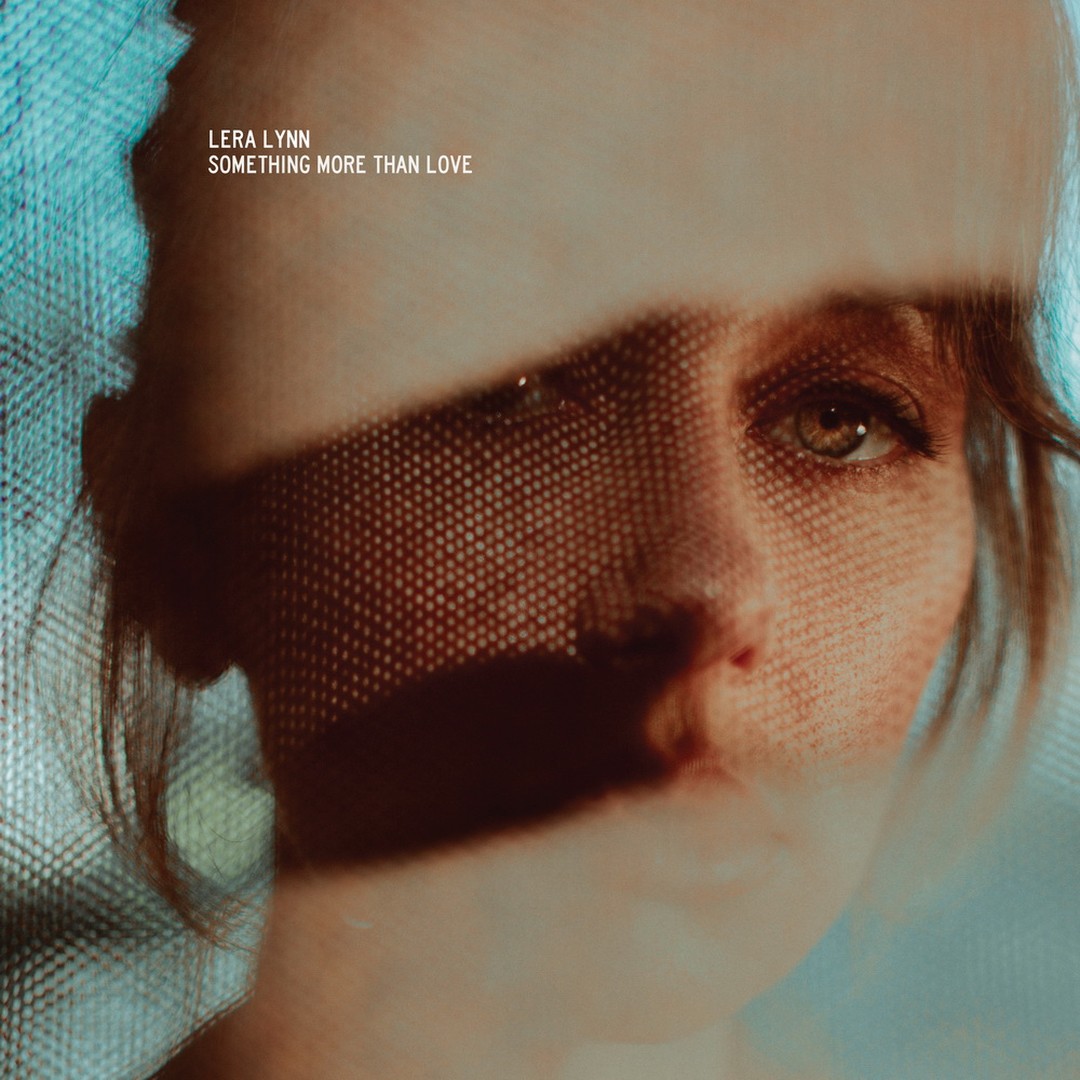 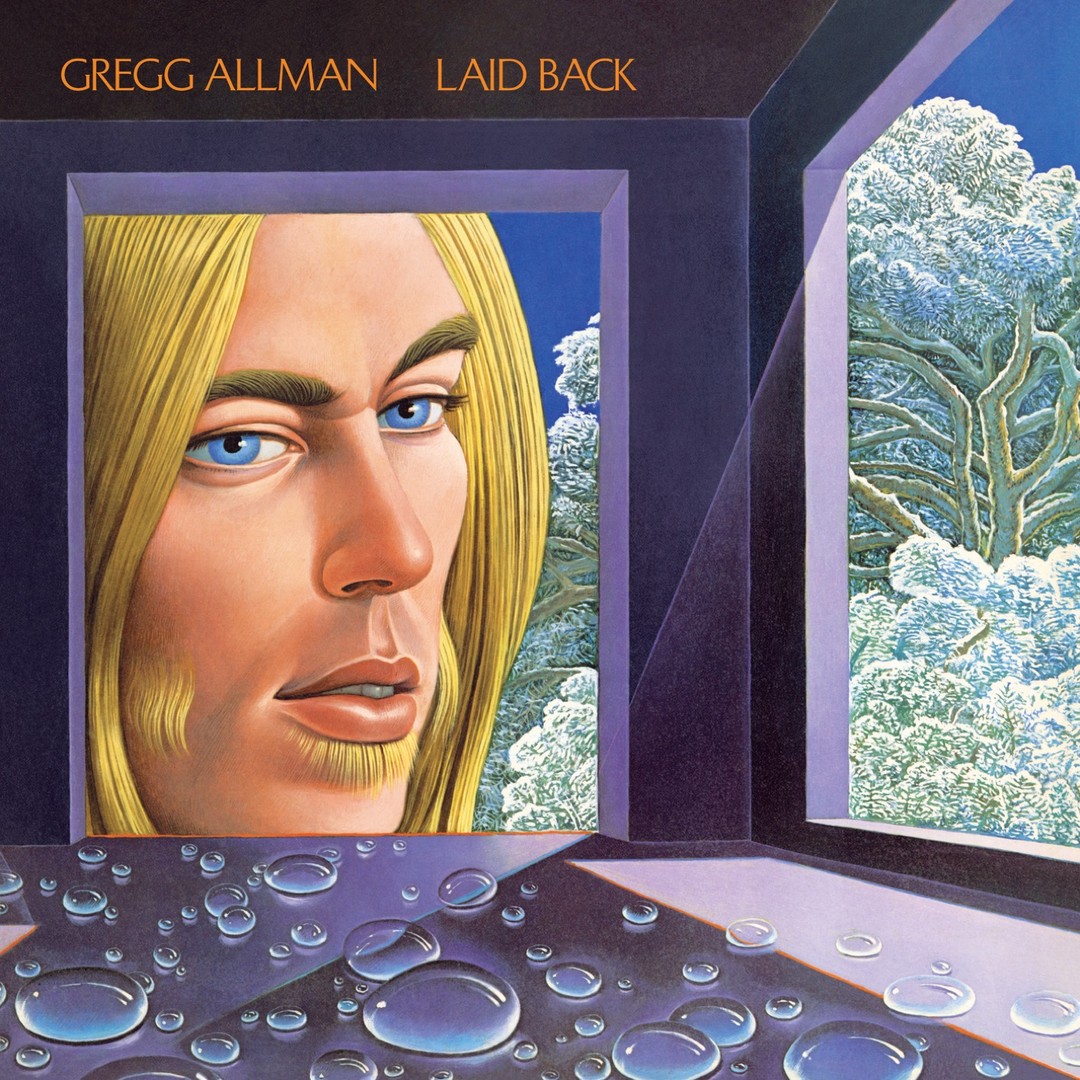 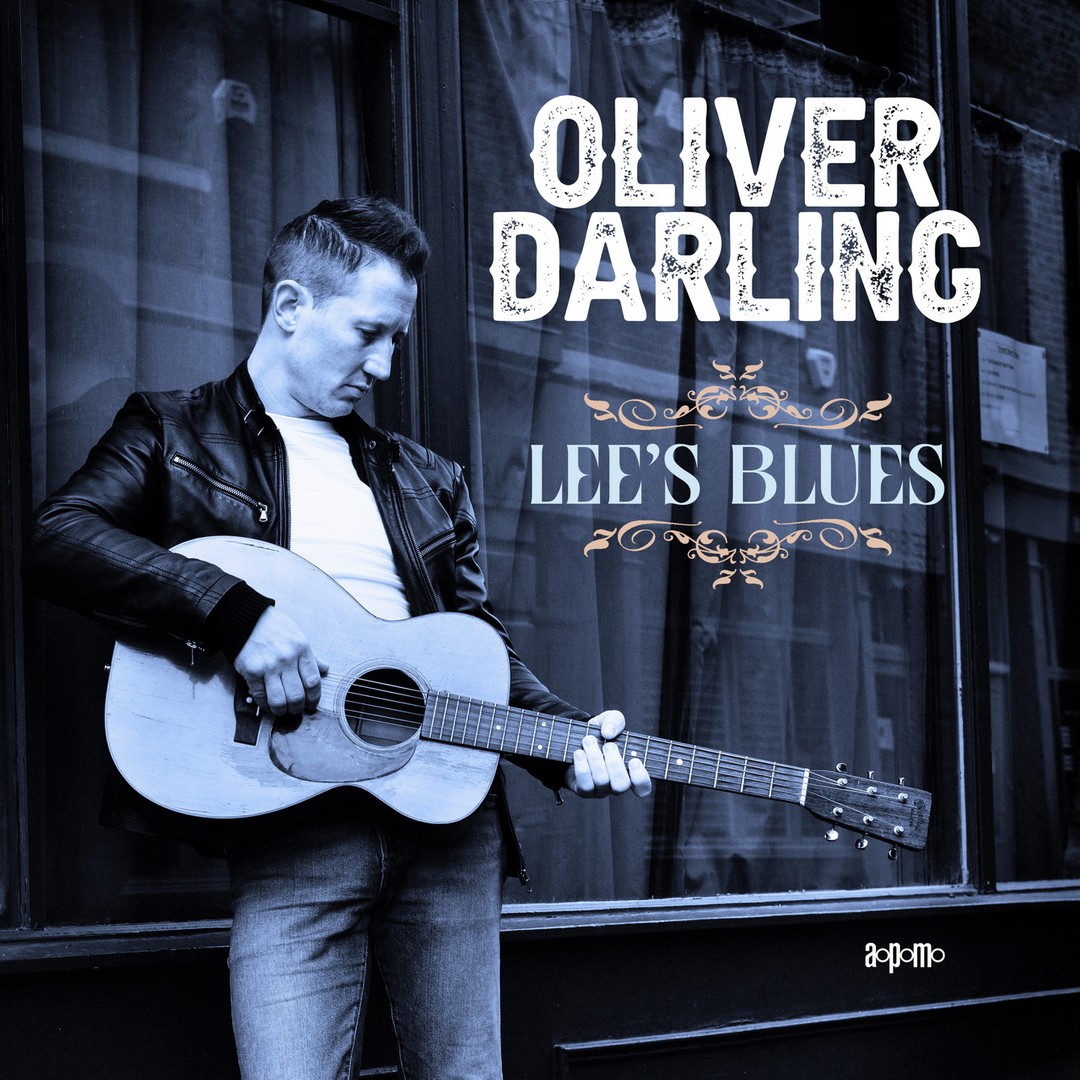 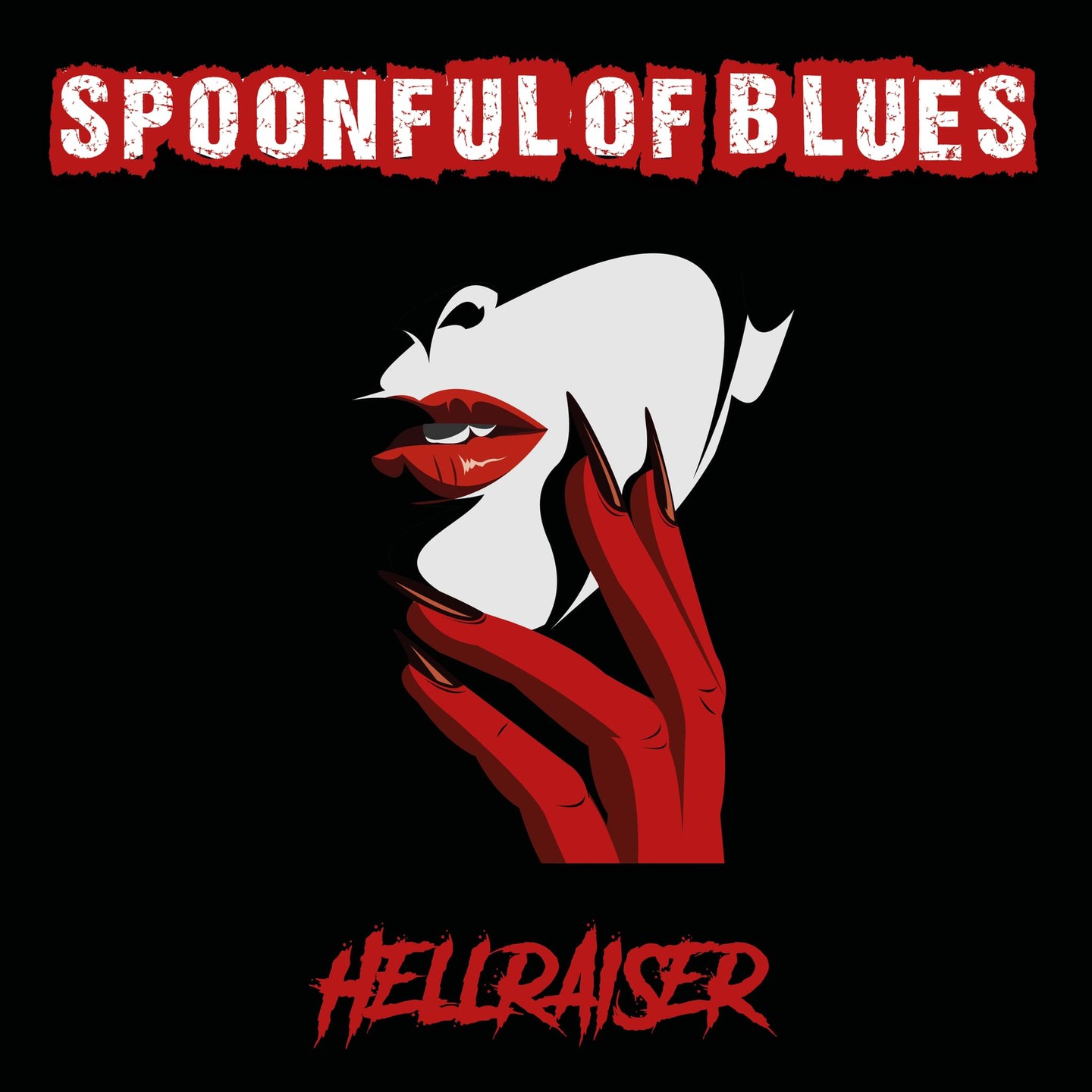 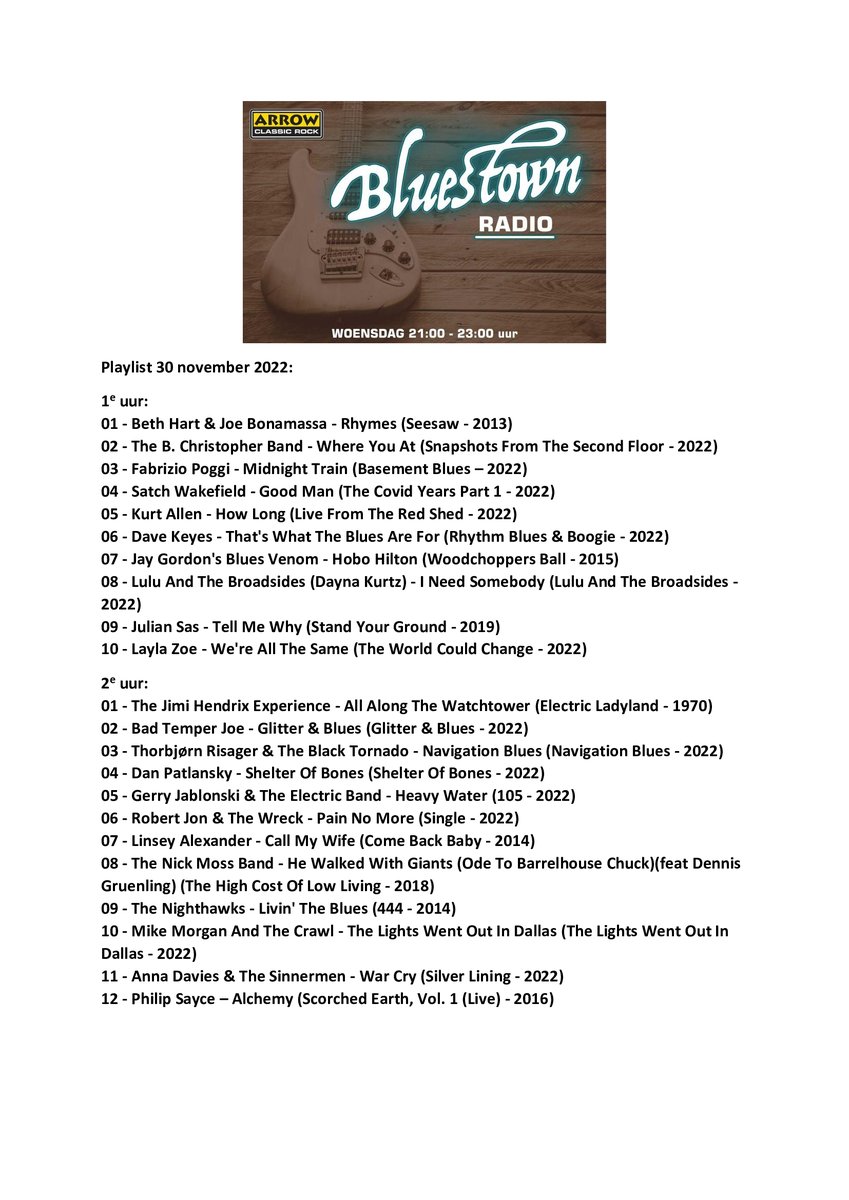 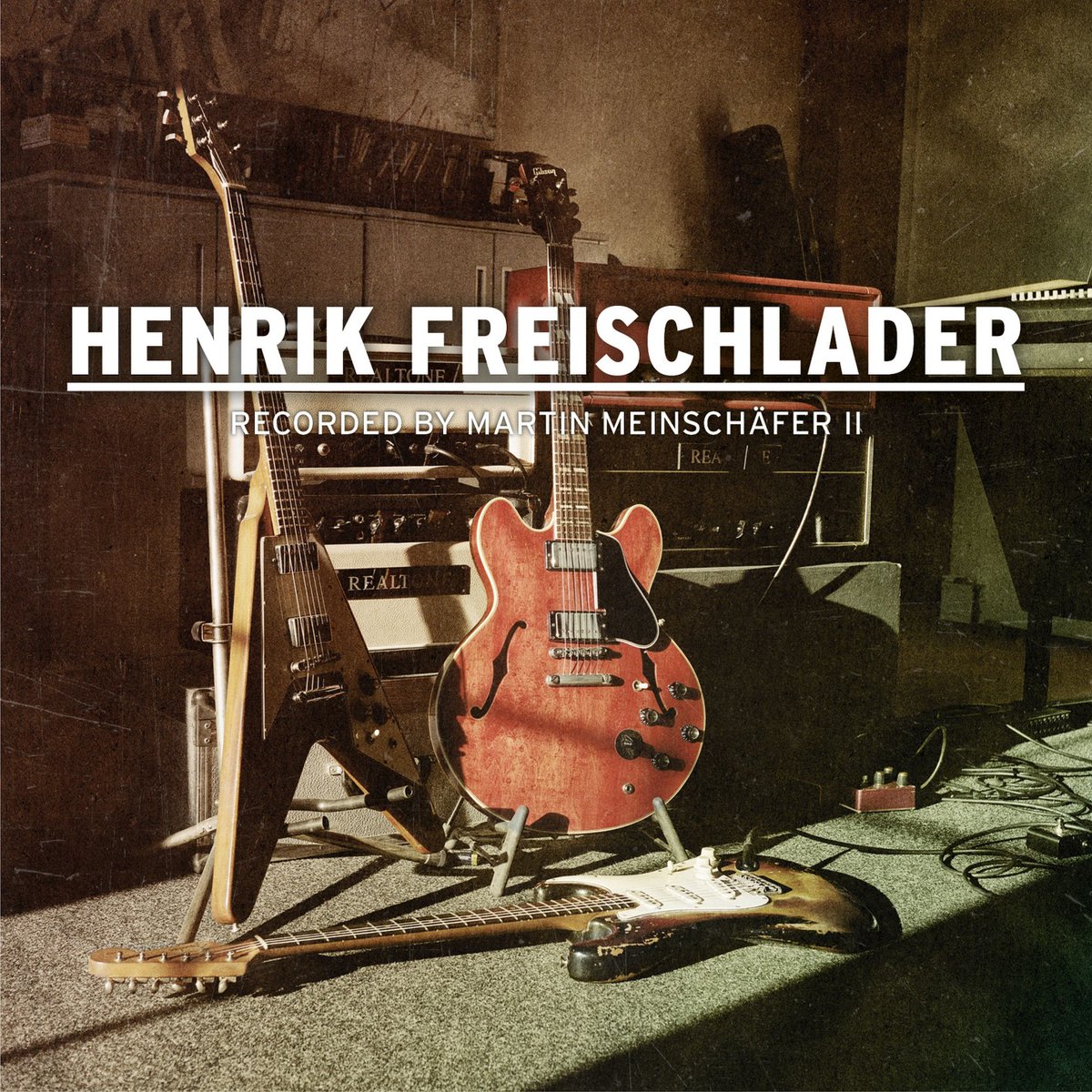 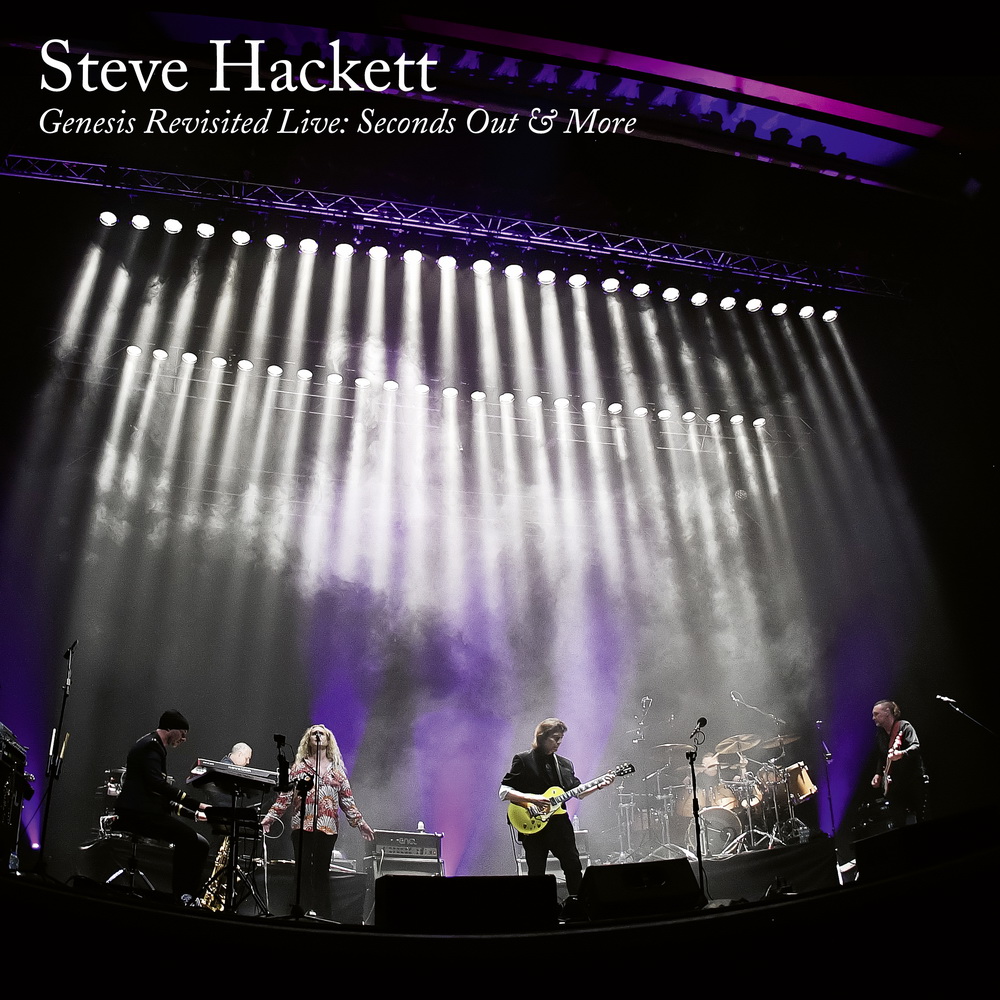 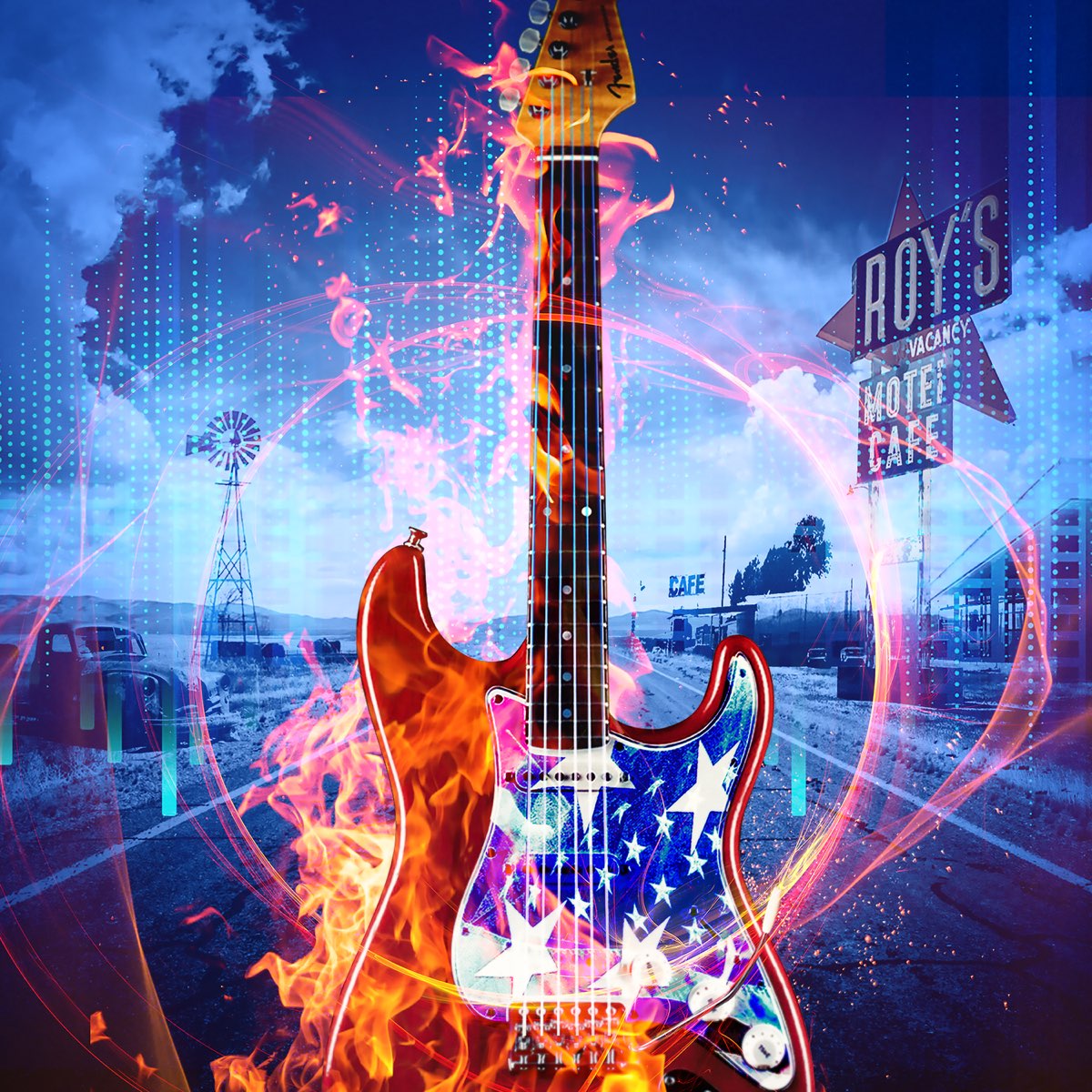 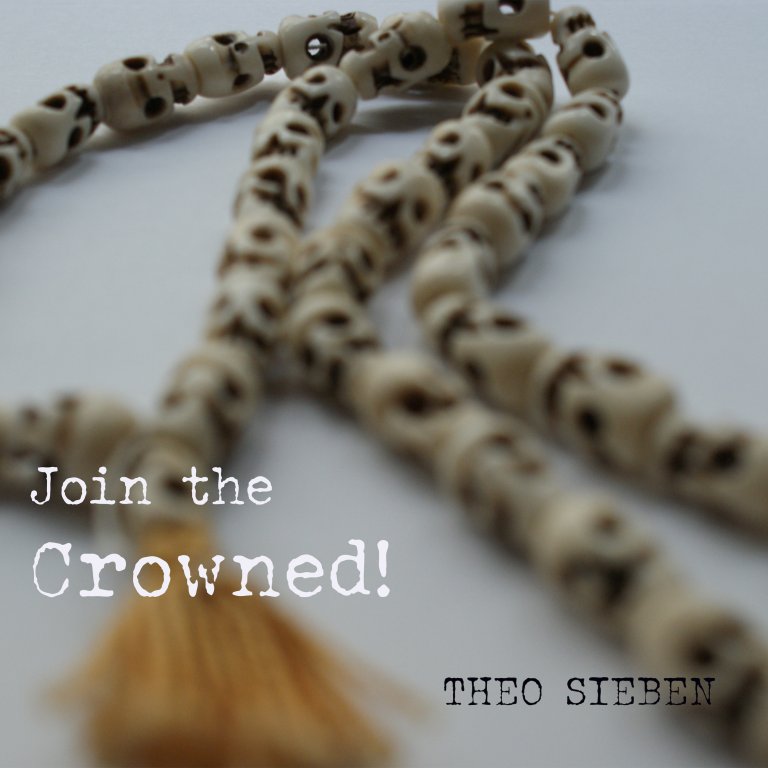 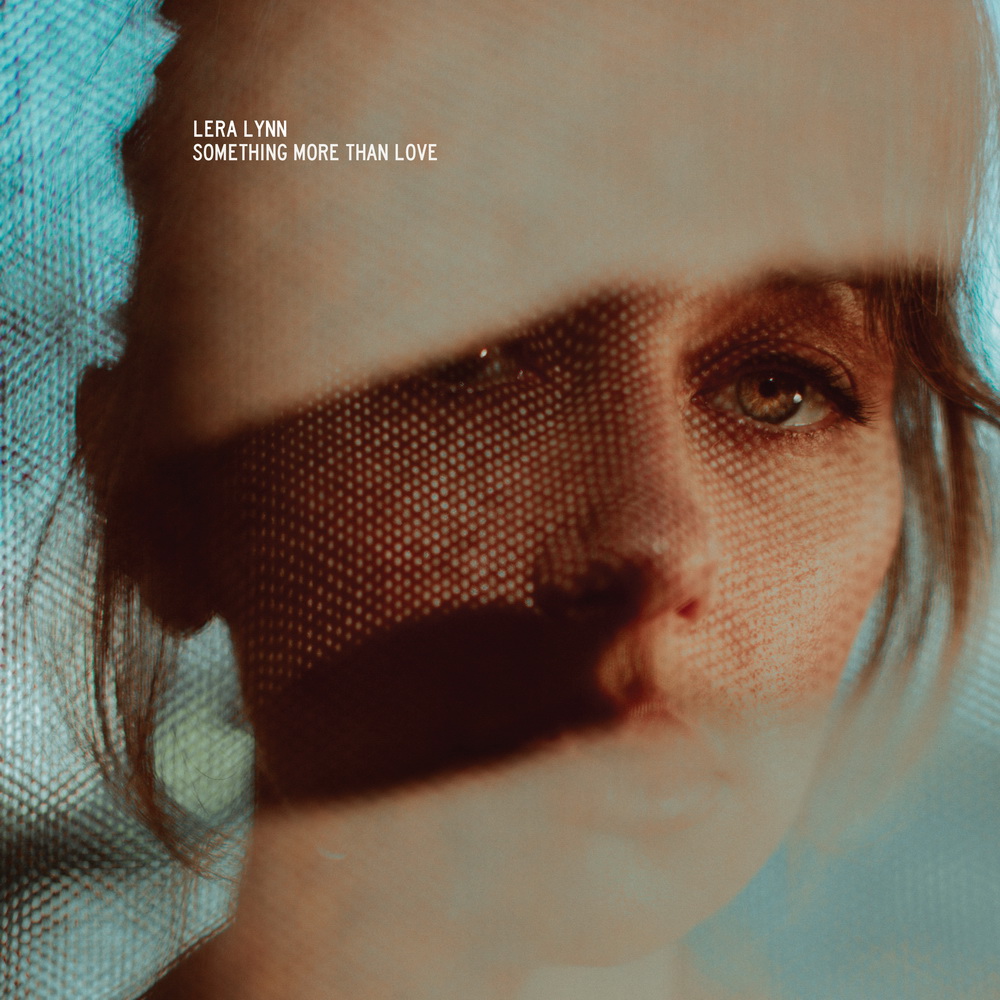