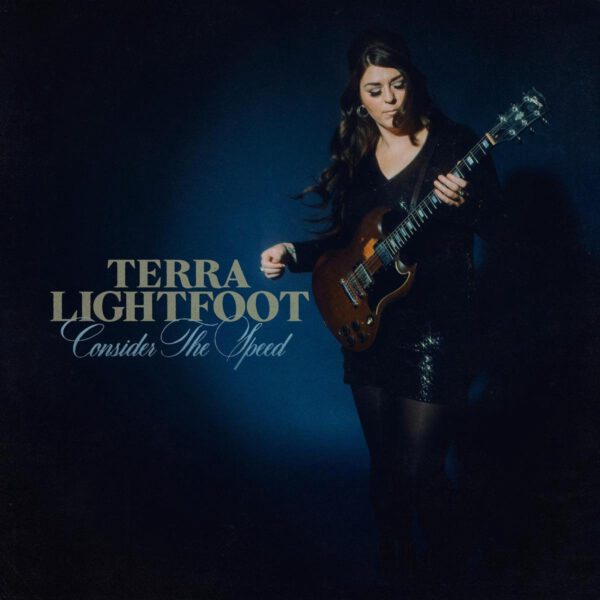 The long-awaited fourth studio album from acclaimed soul rocker Terra Lightfoot. Her first set of originals in three years, the full-length was recorded with a stellar group of session players at legendary Royal Studios in Memphis, Tennessee, with Grammy-winning producer Jay Newland and Grammy-winning engineer “Lawrence “Boo” Mitchell behind the boards.