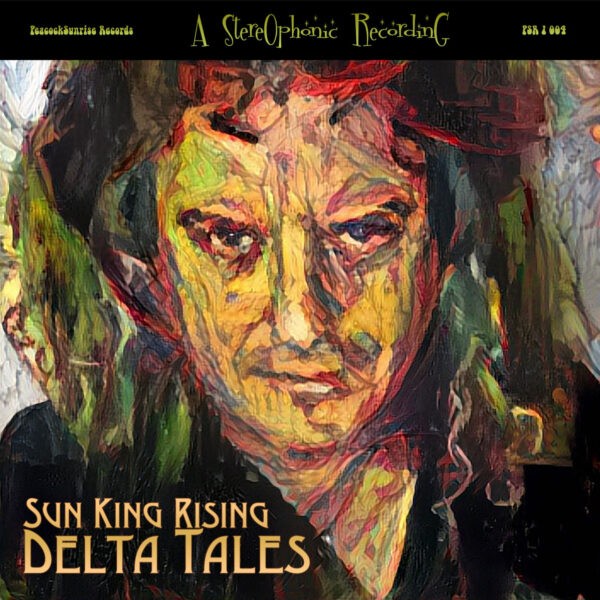 If YOU SHOULD SEARCH FOR JOHN BLANGERO on Google, you would be inundated with scholarly and academic references, as he is a professor in the Department of Human Genetics at the University of Texas Rio Grande Valley (UTRGV) School of Medicine in Brownsville, Texas, and renowned as one of the world’s top researchers.

But those in the know realize he is also the voice behind Sun King Rising.

“I’ve been wanting to do a solo Americana/southern soul/classic rock type of album for many years,” said Blangero the Artist. “I love the music of Joe Cocker, Leon Russell, Dan Penn, and others and I wanted to capture some of that vibe in my own writing. So, I started writing and recording solo demos of songs like Let There Be Light, Down the Delta Road, Drive Me to Nashville, In A State of Grace, and Love Turns Grey. 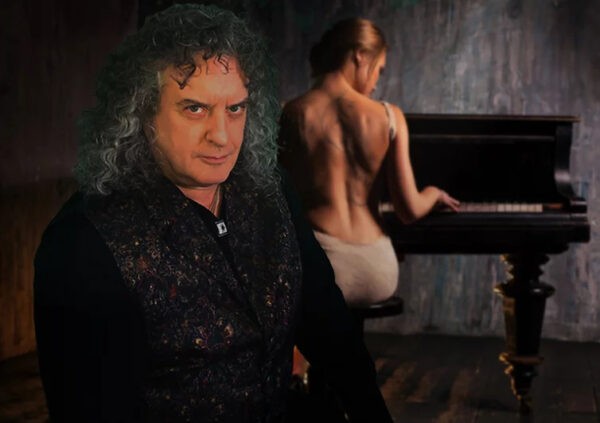 “After hearing these demos on my ReverbNation channel, Nick contacted me. He told me ‘OMG, you have got to release these songs on my label.’”

Melodic Revolution is a successful Prog Rock label, but to accommodate Blangero’s style of music he launched a new imprint called PeacockSunrise. “I felt that Nick had the experience and knowledge to take Delta Tales to market successfully,” Blangero said, “so I signed with the label.”

The recording of Delta Tales was a fascinating task, spanning four months, from January 2020 to mid-May. The Coronavirus shutdown in April forced Blangero and producer Ace Acker to complete the production remotely with players and singers recording in several different studios across the country rather than recording additional live, full-band studio sessions.

Said Blangero, “It was a logistical challenge, but I think we captured the magic that I’ve always heard in my head. Great background singers, classic horn parts, tight rhythm sections, killer guitar, funky keys, and my own acoustic piano parts. It sounds like it could have been recorded in the early 70s, which is the vibe I was going for.”

Blangero’s prodigious gifts revealed themselves when he started taking piano lessons at the age five in his hometown of New Castle, Pennsylvania. Five years later, he had absorbed not only the fundamentals of classical music but also gospel and rock music. He joined his first rock band at 14 and was soon composing and singing his own music.
Apprenticeships in a series of area bands culminated in the formation of his own original band called Harlequin. By then his music had evolved into a combination of prog-rock and glam, presented with all the theatrics such music generally entails. Harlequin retained regional popularity throughout the fertile Pennsylvania/Ohio/West Virginia market.
At the height of the band’s popularity, though, he gave up music to obtain his Ph.D. in biomedical research. During his twenty-year hiatus from music, he ascended to rock star stature in the international scientific community. But the musical beast within him could not be stilled forever. Playing casually with blues bands in San Antonio revived that beast and rekindled Blangero’s creative spark.

In closing, Blangero said, “I tried to capture my southern soul on this album. I hope that the overall message it conveys is one of positivity, especially in these dark times. I think we have put together strong songs that will make people tap their feet and sing along, too! For me, the song is everything.”