Single I Spoonful Of Blues – Hellraiser

BLUESTOWN RECORDS is pleased to inform that Norwegian blues favourites, SPOONFUL OF BLUES, are releasing their new single, HELLRAISER, on all digital platforms on Friday November 18. HELLRAISER is the second single from their upcoming album. 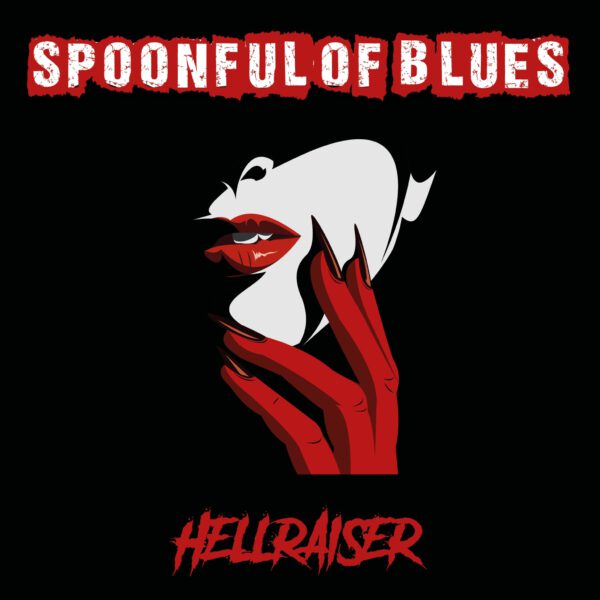 HELLRAISER is written by band members Morten Omlid and Jostein Forsberg and was recorded in the famed Juke Joint Studio owned by the Notodden Blues Festival. It is a grooving and danceable song with a catchy intro riff and an easily recognizable chorus. This song has a beat that the Spoonful of Blues fans will find both refreshingly new and familiar at the same time. HELLERAISER clearly has the potential of becoming a new crowd pleaser in their live shows.

HELLRAISER is recorded at the legendary JUKE JOINT STUDIO in Notodden, and is being released by Notodden’s own record label, BLUESTOWN RECORDS. As SPOONFUL OF BLUES hails from Notodden, Norway the Juke Joint Studio has been their preferred go to place for recording on their past four albums. 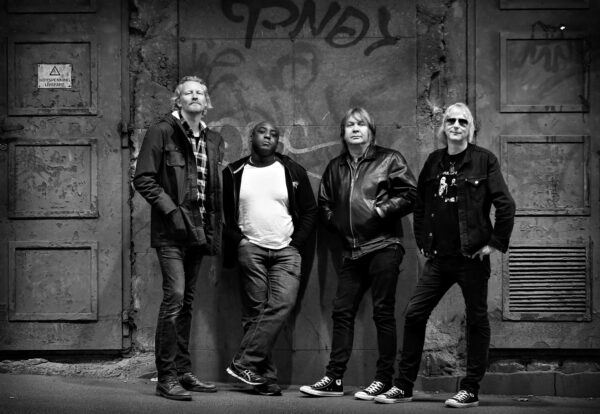