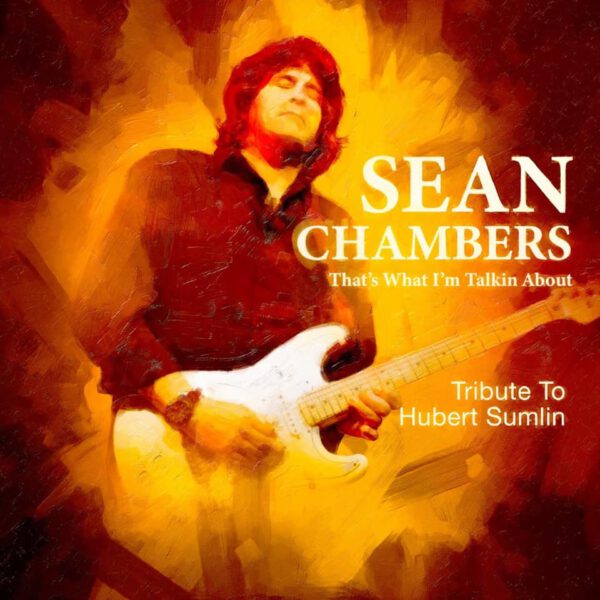 Out July 9, 2021 on Quarto Valley Records, the record contains ten songs Chambers regularly performed during his more than four years backing up Sumlin beginning in the late 90s and one Chambers original. Hubert Sumlin was, of course, Howlin’ Wolf’s lead guitarist during his golden era and one of the architects of Chicago blues.

Chambers is refreshingly humble but has become a musician of no small reputation, himself. Britain’s Guitarist Magazine called Chambers “one of the top 50 blues guitarists of the last century” and that description fits him well.
He’s a blistering guitar slinger, a confident vocalist, and a songwriter steeped in American roots music.

‘That’s What I’m Talkin About’ is Chambers’s eighth album as a leader and his first for Quarto Valley Records.